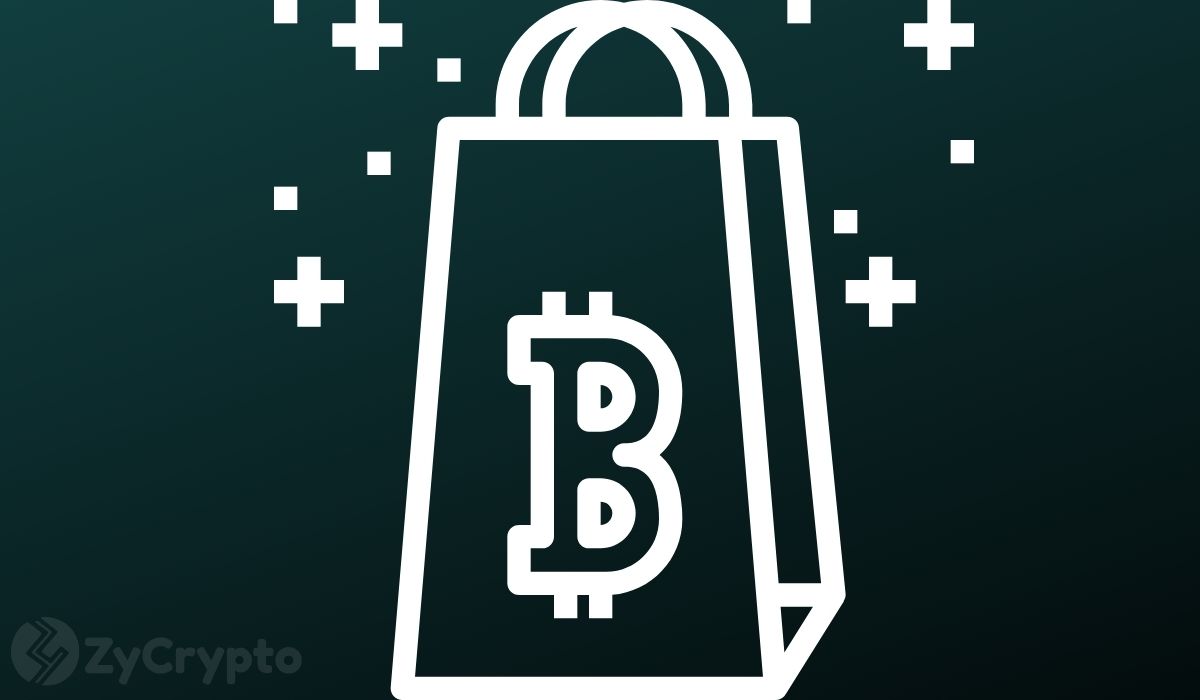 The crypto industry continues to gain massive relevance as many people, especially public figures and multinational companies are beginning to see its significance as a good store of value.

Robert Bryson, a retired American rapper and songwriter popularly known as Logic, has joined the crypto industry as he brags on purchasing $6 Million worth of Bitcoin.

The recently retired rapper revealed his big move via his story on the social media platform, Instagram. Rapper Logic appears obsessed about his huge move as he concluded his video with some reassuring statements, like “YOLO” afterward.

It appears that Bitcoin will likely continue to significantly increase till it smashes the 2017 all-time high as the crypto industry continues to welcome several hedge fund managers and top financial institutions.

As a matter of fact, multinational companies such as Square, Microstrategy, and the likes are seen increasing their bitcoin holdings to pretty extents.

Certainly, Bitcoin being Logic’s first initial investment which also marks his involvement with the crypto industry would attract the attention of most of his followers.

In other words, Logic joining the crypto industry will serve as an awareness to a large number of people, hence attracting new crypto enthusiasts.