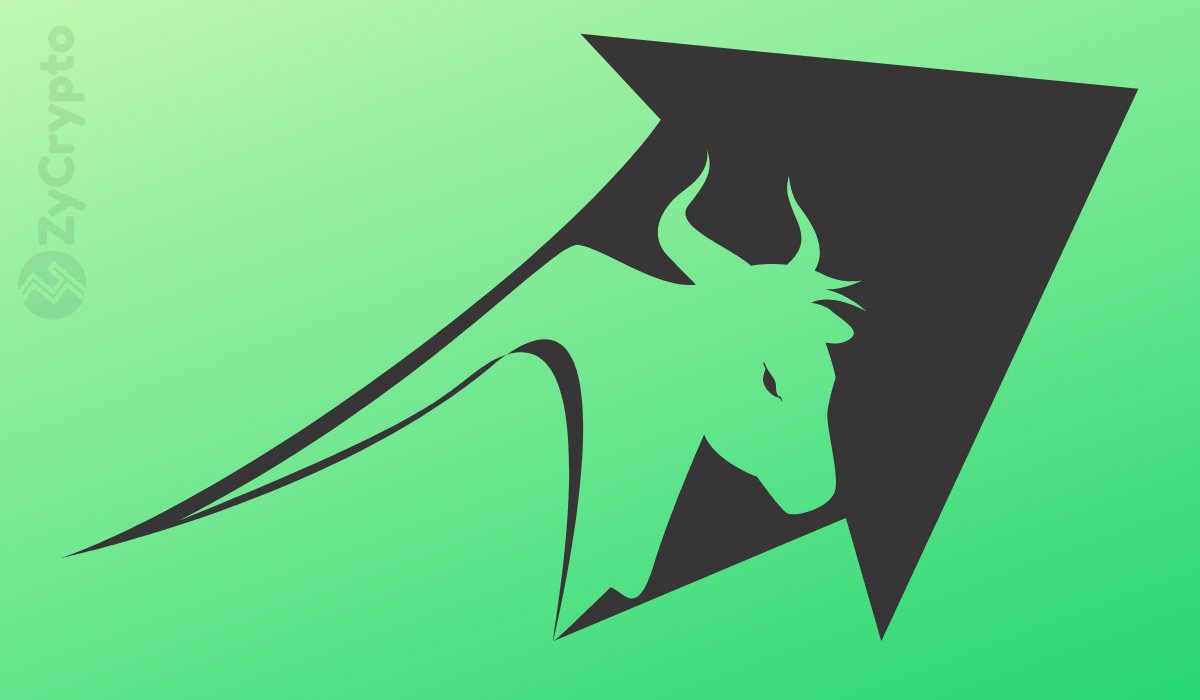 For the second day in a row, the market has continued to rally. Today sees Bitcoin hit $5,000 but has continued to struggle to stay above it. However, the current positive spell is assured to see it get above this.

According to analysts, the current rally will need to see Bitcoin push as high as $5,200 to ensure validity in the long term bullish rally. One aspect that has analysts predicting that a long term bullish sentiment will persist is the high level of trading volume in the market.

In the last 24 hours, over and above flirting with the $5,000 position, Bitcoin is recording trading volume of over $21billion. This volume is more than double what was seen a few days ago when the leader was trading within the  $4,000 price range. Coupled with altcoins, the total market volume in the last 24 hours stands at over $78 billion. At the time of press, the total market cap is just over $172 billion and the volume stands at over $77 billion.

Most analysts have stated that if this recent rally is able to go above $5,200, is staring at a $6,000 position before encountering major resistance and possibly a pullback. This bullish volume if persists, could see Bitcoin soar past $5,000 with little resistance and hit $6,000. The volume, which is close to equal the $23 billion high is influencing and signaling that there are more gains to come.

The high volume being witnessed backs the theory that this recent rally has been triggered by a buy order worth $100 million spread across U.S.-based exchanges Coinbase and Kraken and Luxembourg’s Bitstamp. The story which was run by Reuters, states that this was the catalyst that led to Bitcoin’s pump.

Altcoins That Are Leading The Way

Altcoins continue soaring for the second day. Litecoin,  EOS, Bitcoin Cash, Cardano and Bitcoin SV are some of the top coins that continue to enjoy gains in the double digits, with Litecoin being the highest gainer. 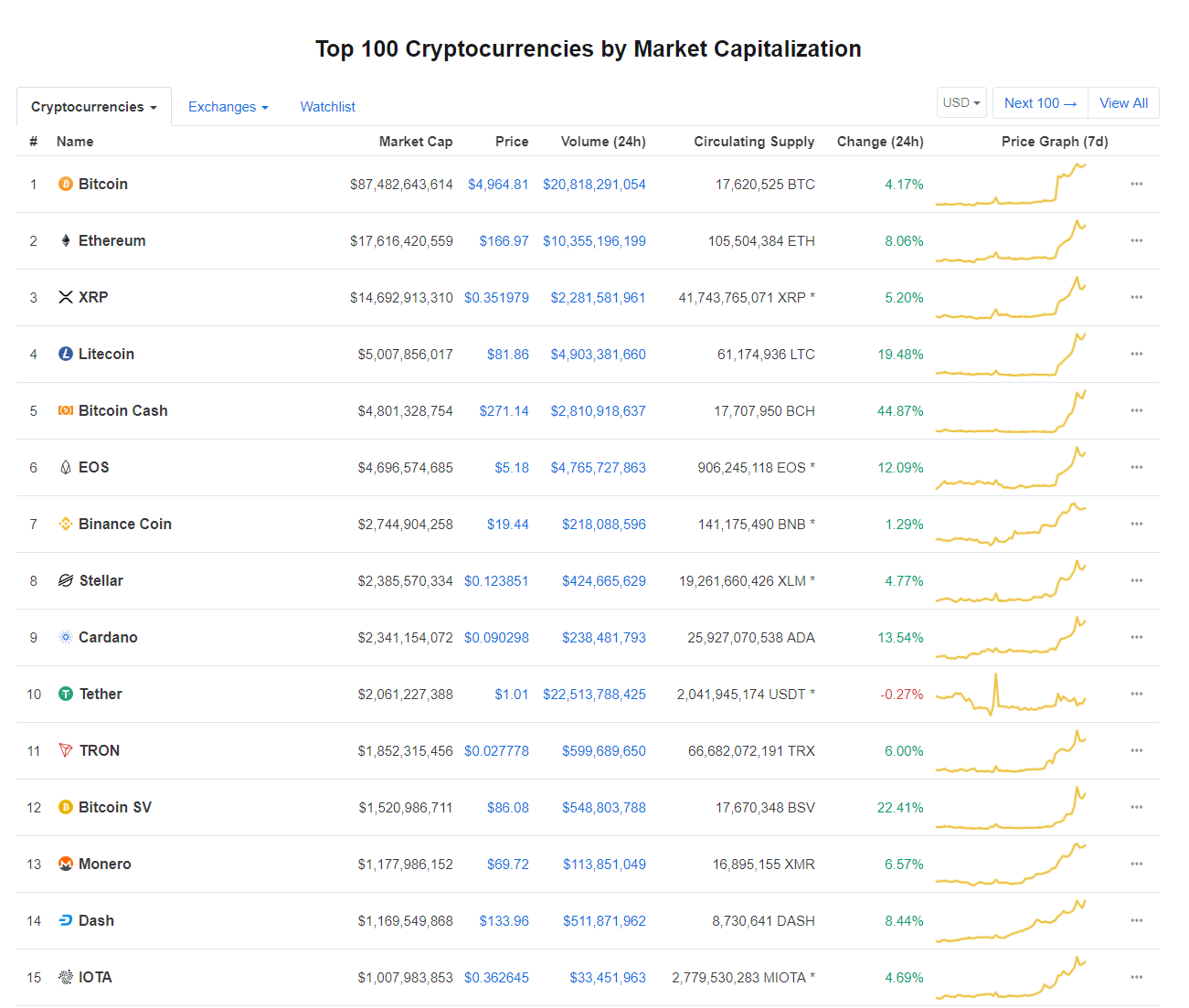 At the time of press, Litecoin is up by 21%. Ethereum and XRP are also surging by 9% and 5%respectively at the time of press.  As long as Bitcoin continues to soar, it is expected to keep pulling up these altcoins.