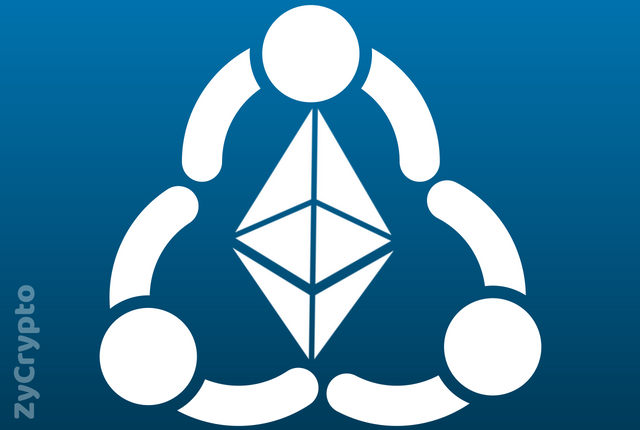 Fiat currencies hold different values in different countries. To eliminate the difficulties associated with the fiat currencies and to remove the dominance of banks and Government institutions in the financial transactions, cryptocurrencies were introduced. Many countries have started accepting cryptocurrencies as legal. Popular cryptocurrencies include Bitcoin, Ethereum, ZCash, Dash, Litecoin, Bitcoin Cash and Monero. One should not be surprised if in future when you convert ETH to BTC, the token price of ETH may be more than BTC.

Find below some basic information about Ethereum and Ether:

Everyone is aware of the popular cryptocurrency Bitcoin. But there is another crypto which is climbing up the ladder very fast known as Ethereum. Ethereum is currently ranked 2nd and its price is USD 209.14. Since 2015 the token price of ETHER has increased by 2800%. Such a massive increase in its prices is attributed to the development of different applications created in its network.

Ethereum is not just a digital currency but also a network that facilitates its user to build their own decentralized applications and smart contracts. Ethereum is an open-source distributed computing-platform which works on a blockchain network.

Ethereum has empowered many other cryptocurrencies in its network. Ether is the native token of the Ethereum network and is denoted as ETH. Vitalik Buterin is the mastermind behind the launch of Ethereum in 2014. It is interesting to note that Vitalik was amongst the core developing team of Bitcoin.

Ethereum has earned a lot of attention towards its network due to its ability to use its own unique programming language. You can develop and process applications through the Ethereum network apart from dealing with regular financial transactions. Any function performed in the Ethereum network will require a payment in the form of ‘Gas’. This ‘Gas’ can be paid using Ether.

Ethereum is a decentralised network which ensures no institution or person has to control over the operations in Ethereum network. Many cryptocurrencies are created in Ethereum network and such tokens are tagged as ERC-20 tokens. All the coins under ERC-20 token can be stored in Ethereum wallets (Read Here – Top 12 Best Ethereum Wallets in 2018). Ethereum is considered much useful than Bitcoin as it serves more than just being a digital token. Ethereum is a coding and programming network which helps people to build their own DApps without much coding experience.

Advancement in the Ethereum network is enriched by its partnership called Enterprise Ethereum Alliance (EEA). Some of the business giants fueling this partnership are JP Morgan, Microsoft, Accenture, Dent, Intel and HCL.

Recent drawbacks of Bitcoin has been its increased transaction fee and slower processing time. Such drawbacks are eliminated in Ethereum network due to its faster and cheaper transaction. Ether token and Ethereum network are expected to fly-high with the development of its EEA partnership. Positive Ethereum price prediction for the next five years makes investing in Ether a good choice (Source: CoinSwitch).