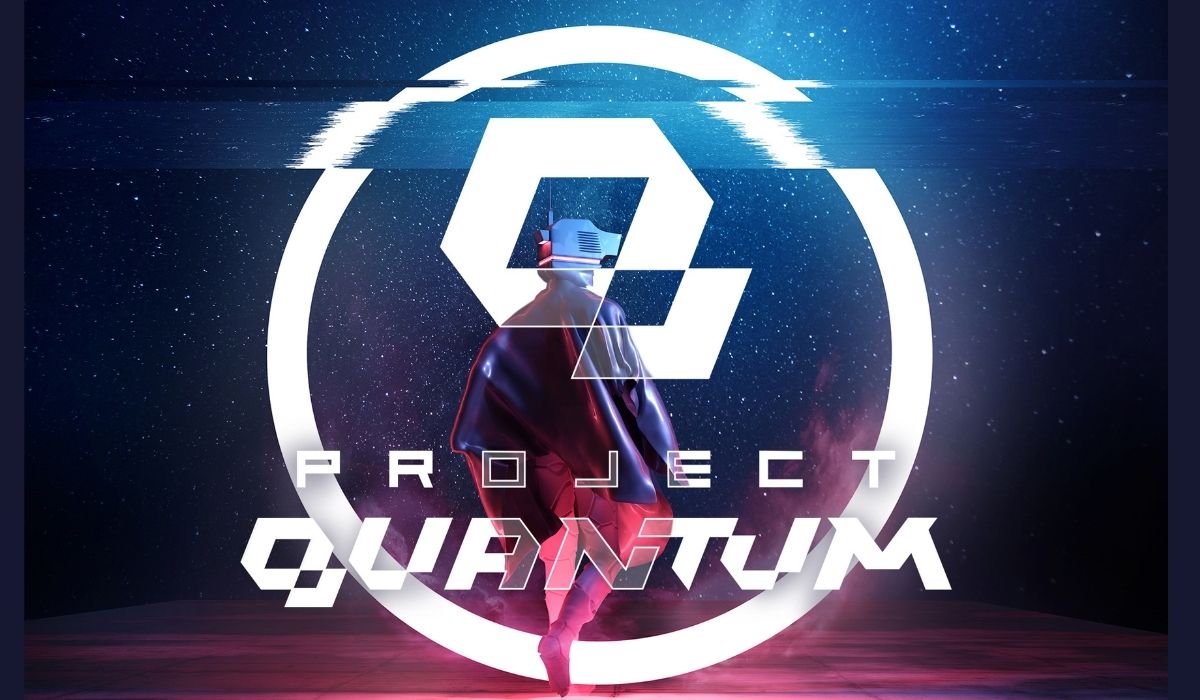 There’s a strong push in the gaming industry to leverage the unique technical capabilities of cryptocurrencies to improve the overall gaming experience. The integration of cryptocurrencies into the gaming sector has long been a dream of developers for many reasons. For one, it simplifies the sale of in-game assets because it would eliminate the need to integrate fiat payment processors into their networks. Consequently, it saves gaming studios big bucks.

There are already a handful of titles that integrate crypto into their titles. However, most of these games are produced by small, unknown studios that lack the significant resources required to develop and launch a AAA gaming title. AAA games are the cream of the crop. They can cost millions to make and require years of development to complete. These are the top games in the world and until now, there were no plans to integrate cryptocurrency into these titles.

Quantum Works is an award-winning AAA video game studio that has managed to overcome all obstacles to provide the market with a glimpse of what gaming in the future could resemble. Unlike previous attempts, Quantum Works isn’t a small-time operation developing titles in their spare time. The platform is a fully registered company. The team has undergone full KYC checks and the platform itself has completed third-party audits by CtdSec Audit.

The project began as a simple discussion between close friends who desired to get more from their gaming experience. Eventually, this discussion led to the creation of Quantum Works. Quantum Works seeks to integrate decentralized assets into the gaming sector on a large scale. The firm has already begun development on its first release – Project Quantum.

Right from the gate, Quantum Works demonstrated its innovative side. For example, the firm is the first gaming development team to leverage a public token sale to finance the creation of their firm. Notably, Quantum Works secured $1 million to accomplish this task via a crowdsale held on Unicrypt.

A Different Type of Game

Quantum Works’ first title, Project Quantum, will serve a valuable role as a proof-of-concept for the rest of the market. While exact details regarding the title are scarce, there are some things already known by the public. For example, the game will include a highly immersive environment that will leverage the complete power of Unreal’s latest gaming Engine 5. As such, you can expect photo-quality graphics.

As part of this strategy, Quantum Works has begun to recruit other recognizable firms in the market. Recently, the team inked a deal with One Pixel Brush. The strategic partnership will help drive the graphical aspects of Project Quantum. One Pixel Brush has years of experience in the market and has participated in multiple projects that have gone on to see great success. Most notably, the firm assisted in the creation of the Unchartered titles.

Project Quantum will integrate QBIT. QBIT is the native utility token of Quantum Work’s ecosystem. This token will be used to make in-game purchases, trade assets, and more. Additionally, users can take their QBIT and trade it on any BEP-20 compatible exchange, such as PancakeSwap.

Think of the BEP-20 token standard as Binance’s version of the popular ERC-20 token standard used by Ethereum. While these standards share some common characteristics, BEP-20 is far more capable. The main reason for BEP-20’s added functionality is the fact that it resides on the Binance Smart Chain (BSC). The BSC is a fourth-generation network built specifically to provide DeFi functionalities, lower gas fees, and more scalability to the market.

The idea of discovering a few bucks worth of crypto in your game may not excite you, but what if it was more like $10,000 – $50,000 worth of crypto. That’s the level that Quantum Works seeks to integrate into its titles. The network plans to utilize both QBIT and rare NFTs to help make gaming profitable for all. In this way, Quantum Games seeks to allow regular users to share in the billions of profit generated through the sector yearly.

How Does Quantum Works Afford Adding Crypto to Their Games

One of the coolest things about the Quantum Works network is how it manages to funnel transaction fees back to users via its token rewards. The platform charges a 3.5% tax on all QBIT transactions. These funds go towards a variety of critical aspects of the network including future development, improvements, and most importantly, in-game prizes. Notably, the prize wallet is already bursting with over $500,000 in tokens to be distributed throughout the game-scape.

Perhaps the biggest prize that Quantum Works brings to the market is its capabilities to drive blockchain adoption to new heights. There are billions of gamers located all around the world. The incorporation of cryptocurrencies into their titles would help to introduce these users to the market. They would learn valuable skills such as sending and trading these assets. It would also drive the development of more gaming token exchanges.

Quantum Works – A Unique Concept that Continues to Gain Momentum

Quantum Works has the potential to shake things up in the gaming industry. The firm’s first title will play a critical role in determining the overall pace at which the integration of crypto and blockchain gaming occurs. If the group can successfully create a lucrative gaming experience for users, you can expect to see copycats emerge shortly after. In the end, it’s all good news for the cryptomarket as millions of gamers are set to start using crypto in their daily lives.