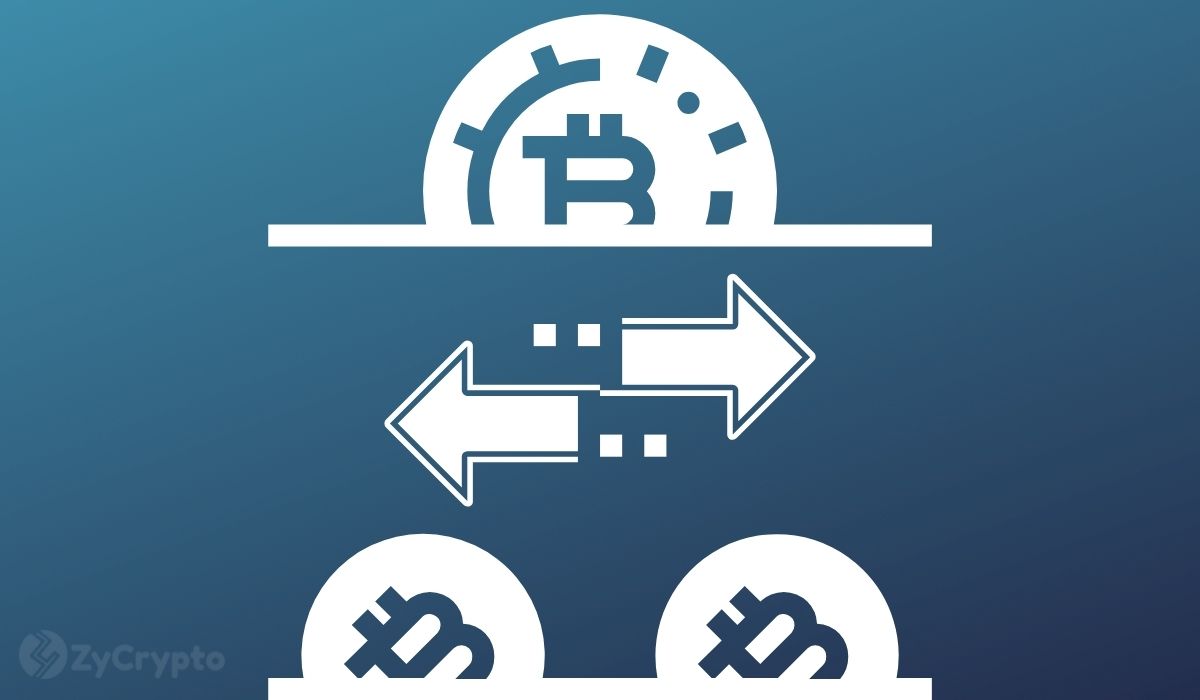 Russia’s government and central bank (the Bank of Russia) advocate for two opposite approaches to regulating cryptocurrencies in general and Bitcoin mining in particular. The Bank of Russia has issued a proposal to prohibit mining in the territory of the Russian Federation, while Russia’s government offers a more moderate strategy regarding taxing and regulating this market.

According to recent information, President Putin has supported the path advocated by Russia’s government. Therefore, there is a very high probability that respective regulatory reforms regarding mining regulation and taxation in Russia will be developed and enforced within the following months.

The first major reason for Putin’s adoption of a more moderate view is the desire to rationally utilize the existing surplus of electricity that currently exists in northern regions of the country. Thus, Bitcoin mining is probably being restricted to several northern areas. The second reason is Russia’s government’s promotion of innovations and technologies that are consistent with its national interests.

President Putin and Russia’s officials implore the country’s competitive advantage in the sphere of Bitcoin mining that may be preserved for the following years. The third reason is the potential growth of government revenues in the form of Bitcoin mining taxes that can be collected from mining companies.

Despite the presence of indirect evidence on the final decision on mining regulation, the official position of President Putin refers to encouraging the dialogue between Russia’s government and central bank regarding legal and regulatory approaches to Bitcoin mining.

According to Vitaliy Borschenko, one of the corporate leaders of Russian mining company BitCluster, most of Russia’s agencies is against radical measures that may result in Bitcoin mining prohibition. Additional legal, political, and corporate discussions are expected within the following weeks to arrive at a consensus regarding the integration of government and business interests in this sphere. The most likely solution refers to the preservation of mining activities in Russia but with the growing government control and supervision in this sector. A considerable proportion of Russia’s workforce is also currently employed in mining firms, thus affecting the levels and structure of employment in the country.

At the present moment, Russia occupies third place in the world in terms of crypto mining capabilities behind the US and Kazakhstan. The final political resolution of the Bitcoin mining question in Russia and official declarations made by Russia’s authorities may have a direct impact on the crypto market and prices of Bitcoin and other cryptocurrencies.