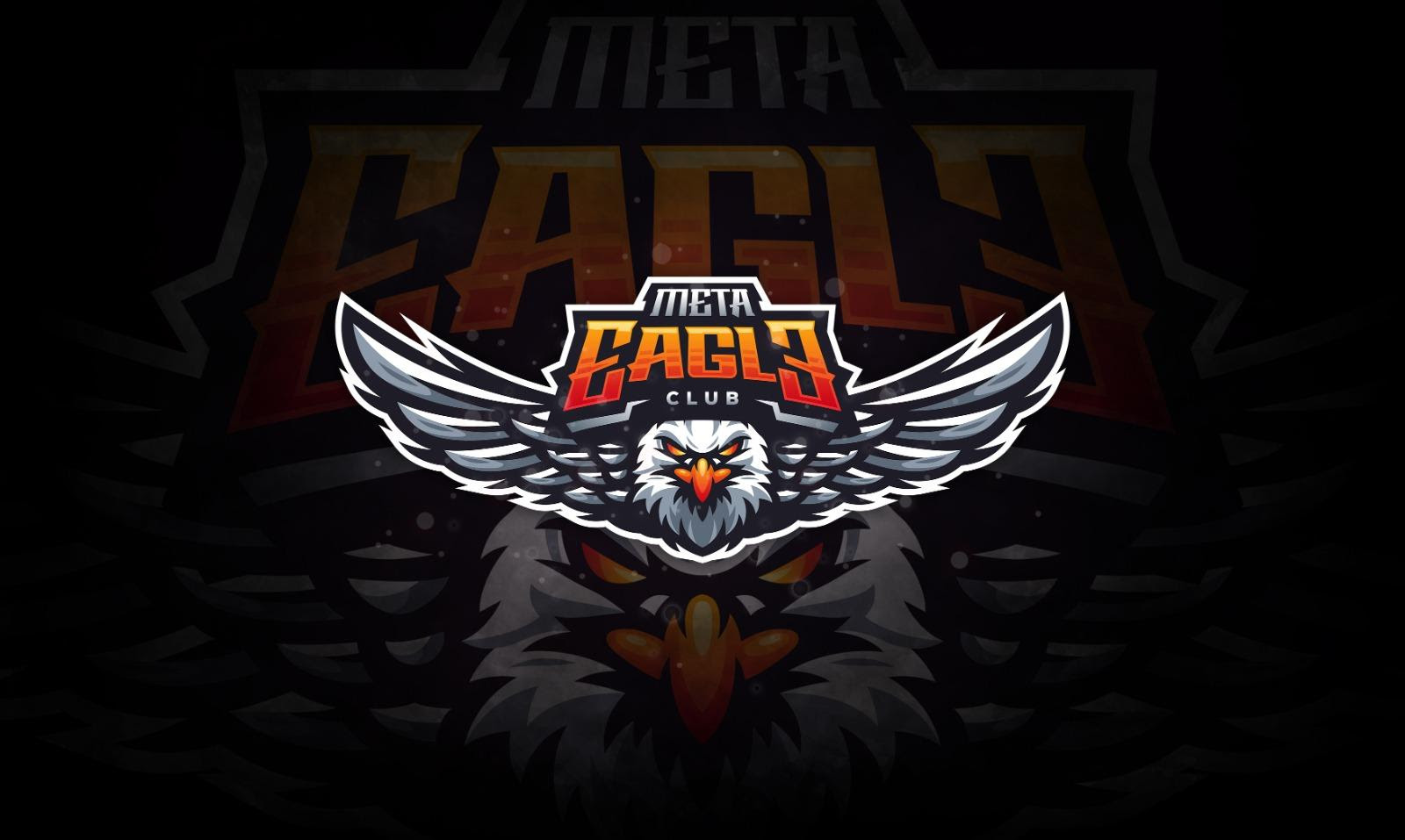 As per the announcement, the Meta Eagle Club NFT collection will feature Gal’s much appreciated detailed and lifelike cartoon-style avatars in a digital art world called Galyverse. This first collection in the Galyverse spans about 12,000 captivating eagle avatars.

The Meta Eagle Club seeks to bring upscale art with exclusive physical gallery events and evolving artistic vision. The collection also aims to support NFT collections by bringing physical artwork to Eagle avatar owners. Notably, this will be made possible through RNSNC, the cutting-edge NFT studio by Eden Gallery.

In addition, through this partnership, Gal Yosef and Eden Gallery seek to bring a new vision to NFT art through the Meta Eagle Club. The two plan to use their current skills to change the NFT industry allowing accredited artists to take center stage.

Other benefits from the collection include VIP flights around the globe for collectors and soon-to-be-announced aviation-related experiences.

“I was searching for a character that could help portray a charismatic avatar but also one that’s warm and inspiring to others. Depicted as a symbol of freedom in so many different cultures, eagles, out of the entire animal kingdom, also represent the strong and brave-hearted. Working on the wings and feathers allowed me to soar and explore new heights in 3D art.”

Gal Yosef has been a legendary name in the 3D art and NFT community for a long time coming. Gal began experimenting with 3D designs when he was just 12 years old. Gal Yosef is known for the Crypto Bulls Society collection, which sold out immediately upon launch. The collection reportedly generated over $50 million in direct sales and market auctions. Gal has worked with numerous artists in the last few years, including DJ Steve Aoki, Justine Bieber, and many more. Gal’s one-of-a-kind creation was sold for $214,000 at Sotheby’s during one of these collaborations.

The Eden Galley has been operating for over two decades now, evolving to one of the largest global networks of high-end art. Eden offers numerous premier gallery spaces in different locations, including Miami, New York, Aspen, Mykonos, and plans to open one soon in Dubai.