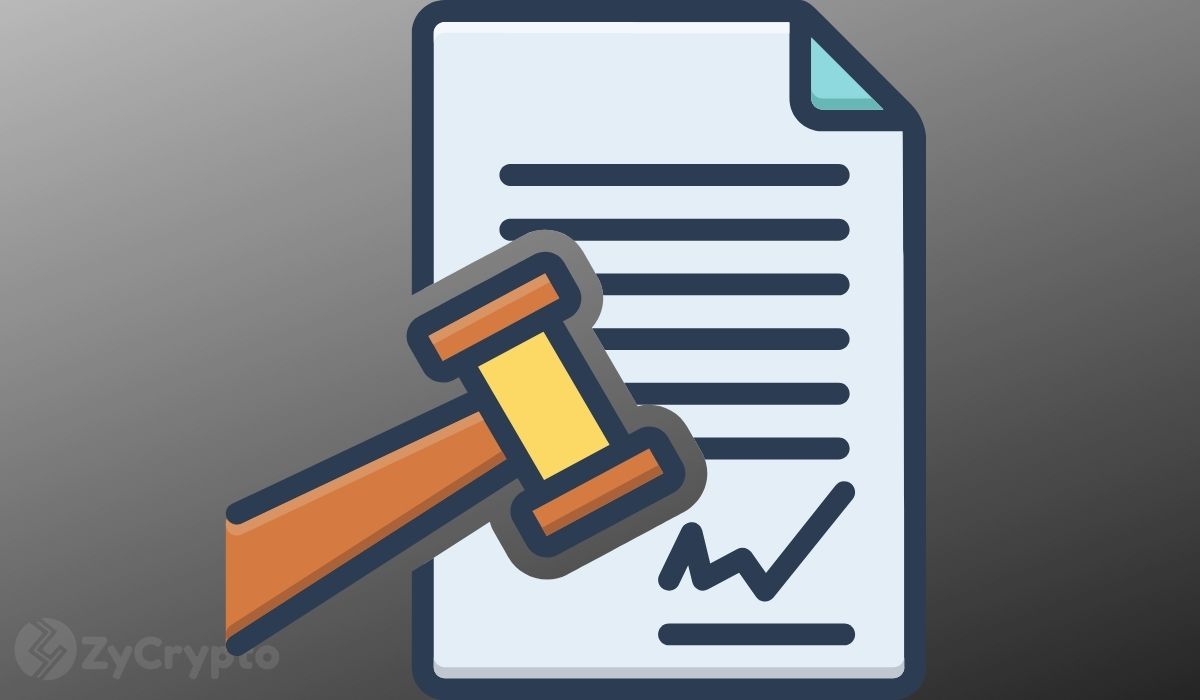 As the legal battle between the SEC and Ripple Labs founding members Brad Garlinghouse and Christian Larsen continues, the cryptocurrency community has given their two cents on where the tussle is headed, and most importantly, why the SEC should call it quits and concede to defeat. CNBC’s Ran Neuner chimed in like his other counterparts, sharing that what he believed would be best for the accusers to do at this point.

“Having followed the SEC vs Ripple case and the judge’s attitude to date, I would suggest the SEC withdraw the case and avoid the embarrassment.” He posted on Twitter.

“Investigate and withdraw the lawsuit“

Neuner is not the odd one out, as far as recent sentiments are considered. His stances reflect that of other pundits who are almost convinced that Ripple’s founders are likely to go home victorious. Meanwhile, Ripple advocates are taking it a step further, as Thomas Hodge recently launched a petition, asking the SEC’s incoming Chairman to withdraw the lawsuit.

Excerpts from the petition reads:

“We’re asking Gary Gensler, as soon as is confirmed as Chairman of the SEC, to take a close look at the SEC’s allegations against Ripple Labs, its cofounders, and the harm the SEC’s actions have already – and needlessly – caused to holders of the digital currency XRP.”

The petition also contained a few key points, one of which includes Hodge requesting that the SEC inspects the reasons for the lawsuit a second time. He also suggests, like many others that the lawsuit is simply an indirect method being leveraged by the SEC to impose new rules. Taking out time to speak to XRP holders and educating himself on how it meant to treat investors fairly, were one of the few requests.

While other cryptocurrency enthusiasts may disagree with Hodge’s requests, one of them effectively sums up a request that most users largely hope the SEC will grant in the future. As quoted from Hodge’s piece, he tasks the incoming Chairman to “Join together with U.S. crypto and blockchain developers and digital asset holders to develop a clear regulatory framework for everyone.”

Per our recent report, Ripple has been on the winning end, following the court’s refusal to grant the SEC access to Ripple Execs’ personal finance records. Shortly after the legal win hit the media, XRP surged 38%.

This brings the total price jump from last week to 110%. While Bitcoin and Ethereum were correcting losses at this time, XRP bulls moved the asset from $1.01 to $1.39. For the first quarter of the year, XRP has now surged over 500%.