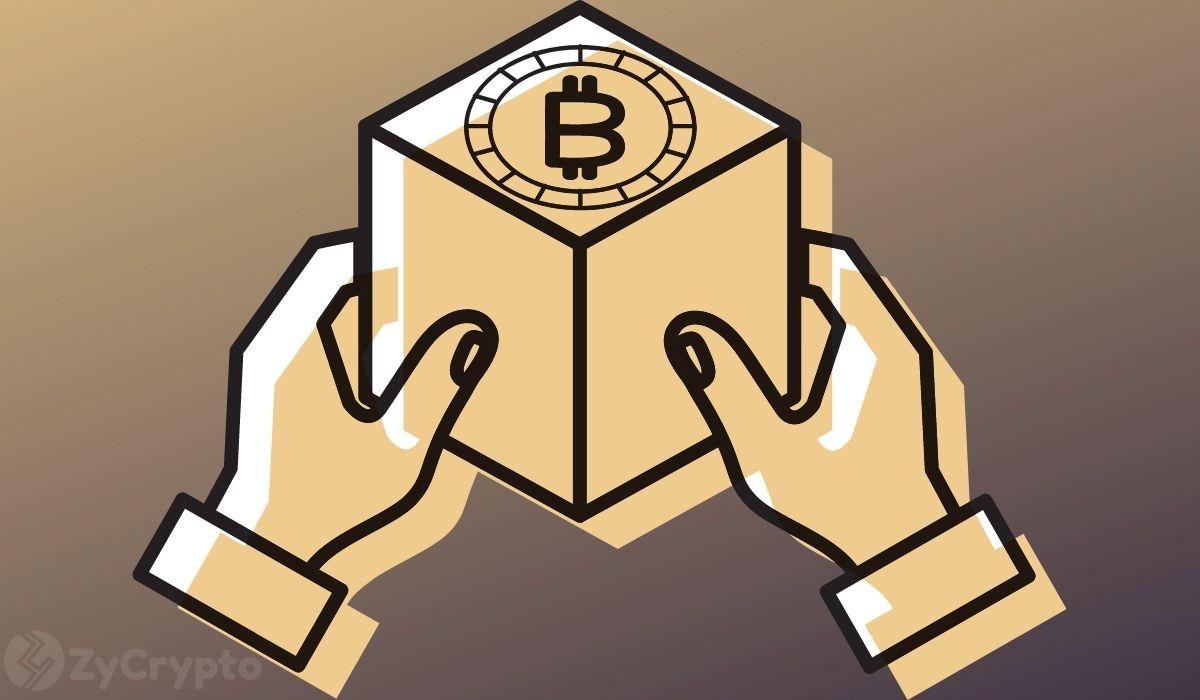 Bitcoin began experiencing massive capital injection in the second half of 2020, which accelerated in the fourth quarter and bulldozed its way into the new century. The top crypto asset recorded its all-time high of $41k barely a week into January 2021. Overall, bitcoin has had a 10-year performance of 99,999.99% according to data by Barchart.

However, Bitcoin’s momentum started to disappear in the second week of Jan 2020, raising questions as to whether its bull run is over in a similar situation to what happened in 2018.

Many pro-bitcoin analysts have repeatedly argued that this time around, bitcoin’s technical and fundamental factors are different and will take bitcoin even higher. A summative report by crypto market intelligence data provider Bitcoin Unchartered indicates that there are distinctive developments around Bitcoin that support its continued rally.

The crypto market witnessed the entry of both direct and indirect institutional investors in 2020 who have been attributed to driving the bull run beyond the traditional market’s expectations.

Due to high existing and expected demand, Grayscale Bitcoin Trust is accumulating Bitcoin at an extremely aggressive rate and has so far purchased 1227495 BTC on behalf of its investors, including 70,784 BTC owned by MicroStrategy. Grayscale currently owns over 3% of the total BTC supply, according to recently appointed CEO, Michael Sonnenschein.

“We’ve started to see participation not just from the hedge fund segment, which we’ve seen participation from, but now it’s recently from other institutions, pensions and endowments. The size of allocations they are making are growing rapidly as well.”

While crypto-exchanges have been recording higher trading volumes amidst the bull run, the buying intensity on fiat-on-ramp exchanges has been rising significantly.

“Fiat on-ramp exchanges bitcoin withdrawals have been an order of magnitude larger over the past 4 weeks when compared to the withdrawal volume coming from crypto-only exchanges like Binance, OKEx, and Huobi, suggesting new money is entering the space.”

The report also states that the bitcoin exodus from exchanges is likely to continue decreasing into the first week of February. Additionally, the recent market volatility has changed traders’ view on the bitcoin derivatives market, with many opting to close out their positions in favor of spot trading.

“More importantly, the futures markets have cooled off, with CME term spread indicating a pullback in future expectations of higher prices for the time being.”

Uncharted Bitcoin concludes that more institutional investment into bitcoin is expected, and the new influx of capital is using fiat currency to access the market. These factors will contribute greatly to bringing bitcoin out of its consolidation period. Meanwhile, the top coin is up 4.87% in the last 24 hours trading at $35,341 and with a market cap of $660 billion.