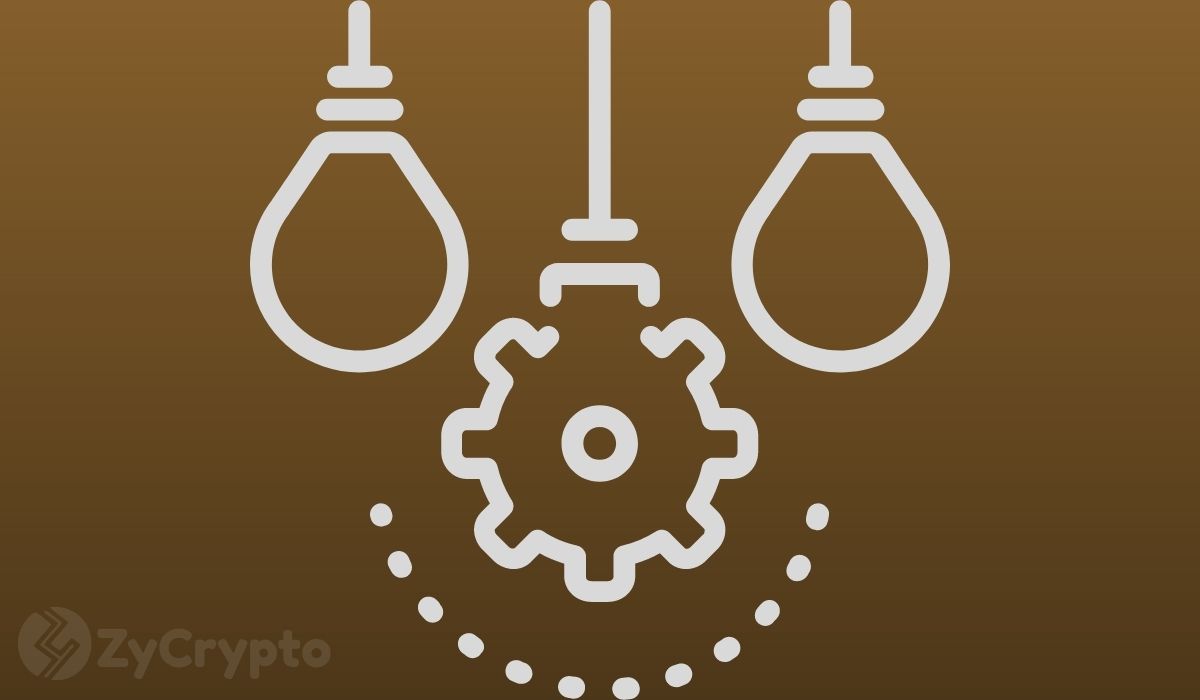 Analysts have incessantly been comparing the current price rally at $18,000 to 2017’s price bubble but according to analyst Jason Deane, there are many ways in which the two are completely different and may lead to totally different results.

The rise in 2017 wasn’t based on fundamentals as there were barely any, but purely on fear of missing out (FOMO).

Buyers constituted mainly retail and amateurs in search of the “next big thing”. Since bitcoin had itself reached its peak, it was now considered a gateway to investing in some sort of a new Initial Coin Offering (ICO). ICOs first required investors to own Bitcoin and exchange them for other token offerings.

In other ways, the entire ecosystem was different, with fewer on-ramps, close to zero regulation, and no interest whatsoever from financial institutions like banks, hedge fund managers, and corporations.

Despite the fact that 2017 was only three years ago, there were no certified custodial solutions like Grayscale. Institutional investors would have been unable to invest in Bitcoin even if they wanted to.

Therefore, the market was very young, uninformed, driven by greed, and lacking basic infrastructure and an economic catalyst such as the present fiat inflation status.

According to Deane, December 2017 to January 2018 was a classic textbook bubble. The majority didn’t care how bitcoin worked or about the prospects of a new technology of money.

“In fact, behind the curtain, it was all a right old mess.”

Deane stated that those who were present in 2017 and the ongoing 2020 rally are the only ones truly capable of seeing the real difference in both markets.

“2020 is a reserved corporate black tie affair, with a six-course meal and Jazz band.”

The coronavirus crisis has forced investors in search of a new asset class to preserve their wealth. Key public figures, influencers, and organizations have also recognized Bitcoin and declared that it works.

This means that Bitcoin has developed and is now associated with corporate insurance terms such as “store of value,” and “inflation hedge”, the kind of terms that would attract CEOs, hedge fund managers, wealthy individual investors, politicians, and celebrities.

The sales attitude has also changed. People are no longer buying bitcoin to sell speculatively. In fact, most of the bought up bitcoin is unlikely to find its way back into the market anytime soon. As digital gold, Bitcoin has already found a permanent reserve status in some vaults and people are more strategic in its accumulation and storage.

Notably, unlike in 2017, where mainstream coverage of the Bitcoin market was explosive, Bitcoin has close to zero attention from the media on its price movement. Deane, therefore, sees Bitcoin in its early stages, and once speculative investors catch the wind of what’s happening, it will already be too late.

“And that being the case, what we’re seeing here is likely just the beginning.”