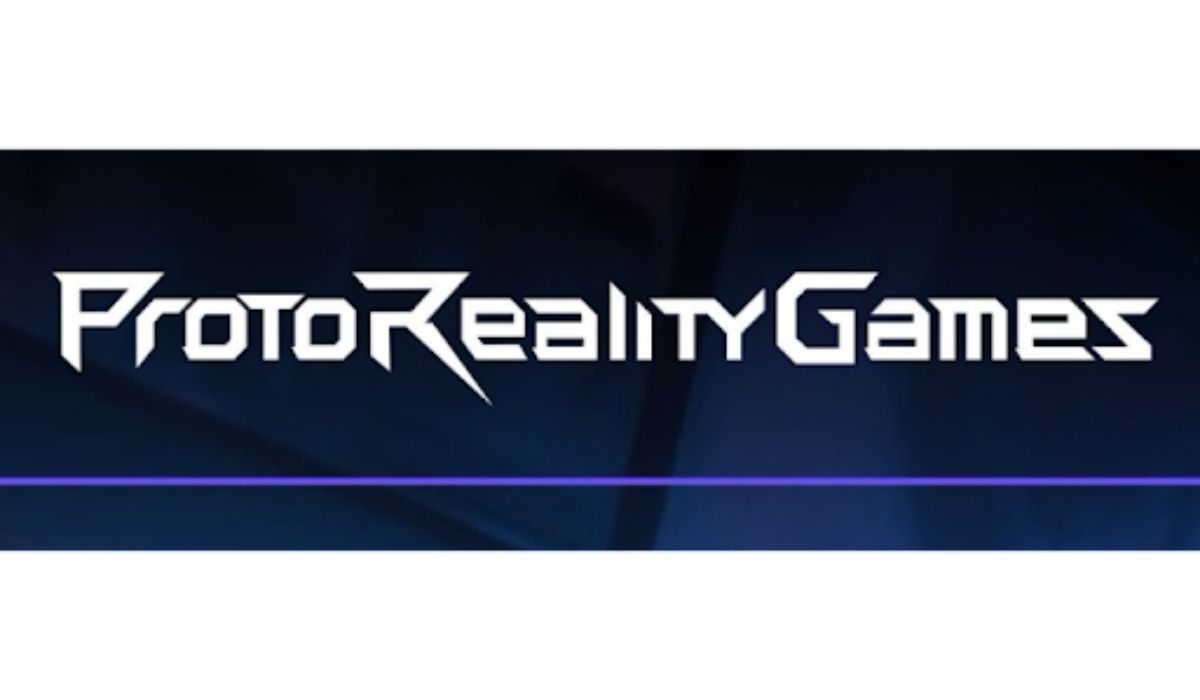 “Derivative Outstation 119” is a mobile RPG game x crypto experience created particularly for the metaverse by ProtoReality Games. P&E (Play and Earn) blockchain-based games have recently attracted a lot of interest from gamers all around the world. ProtoRealityGames’ future release will combine online mobile gaming’s entertainment value with the possibility for players to earn digital goods with real-world value.

Derivative Outstation 119 is a future, dystopian story-driven RPG battle game set in the year 2131, 88 years after central governments and global financial organizations collapsed. Following a brief time of peace brought about by decentralized technology, the globe is once again under the power of a select few.

The Lucis, a despotic council, administers the DO119 District, which is completely isolated from neighboring districts and where laws are strictly enforced. Contact with any person from the outside is believed to have disastrous results, therefore travel between outstations is outlawed.

To live on the Outstation, you’ll need to learn about your past, face the various difficulties that await you, and interact with the immersive world and its residents. In order to outsmart, outmaneuver, and dominate their opponents, players will have to make strategic, high-stakes decisions.

Throughout Season 1, players will follow the protagonist on their quest to comprehend the world around them. Completing crucial activities and challenges will progress the protagonist’s adventure. For the player to learn their true identity, elements of strategy, trading, FPS, racing, and battle sequences will be required.

Simply by playing, you can profit using either in-game tokens or in-game NFTs.

Users will be given the chance to choose their own path of experience in ProtoReality Games’ Derivative Outstation 119. The rewards will vary based on the choices people make. Users will be able to earn in-game currency and NFTs, and they will be able to profit from the time they spend playing the game.

Users can join one of several factions to create in-game objects and characters that have distinct qualities, attributes, and creative variances. They can then mint and sell these as non-financial tokens (NFTs) (non-fungible tokens). Other players could be interested in purchasing these to gain an advantage in a competitive game atmosphere. Players will be able to trade characters and stuff, and they will be able to change their tokens into real-world dollars.

Players will be able to improve their character’s stats by earning upgrades as they progress through the main storyline and compete in tournaments and online competitions.

Users will be able to engage with other players, change the appearance of their avatar, and modify the characteristics of their weapons and vehicles. Building a high-level character will allow the player to beat the competition and fully enjoy the game’s magnificent atmosphere.

A strong team of successful mobile video game veterans is working on Derivative Outstation 119. The crew has a lot of experience and has created a lot of successful games for this platform.

Countdown to the launch of Derivative Outstation 119

ProtoReality Games’ initial play-and-earn title is Derivative Outstation 119, and they hope to develop other projects in the fast-increasing play-to-earn gaming industry.

Proto Reality Games has released a teaser trailer for Derivative Outstation 119 on YouTube, which includes in-engine gameplay footage [add a link to video].