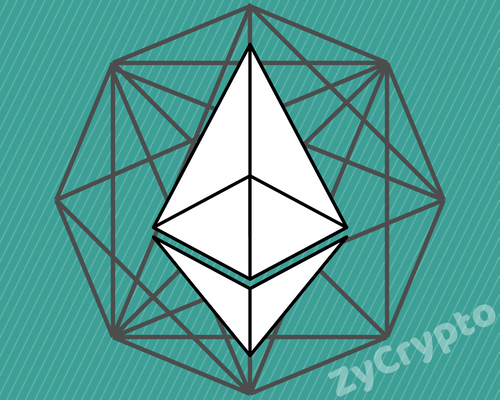 Vitalik Buterin and his team are on the verge of rolling out a new upgrade to the Ethereum network, which will first of all change the system from its current PoW (Proof of Work) to a PoS (Proof of Stake) and also implement “Sharding.” Sharding which is sidechain powered by PoW would be attached to the main Ethereum blockchain, therefore, speeding up the transactions on the network.
The team has been working on this for a couple of weeks and Justin Drake of the sharding research team has announced on Reddit that there would be a slight modification to the roadmap to include these new propositions.

“We are considering changing the Ethereum 2.0 roadmap to skip Casper FFG with 1500 ETH deposits. Instead, Casper and sharding validators would be unified from the get-go in the beacon chain, and deposits would be 32 ETH.”

Also, Vitalik, in a recent conference has explained what he believes, and how the Ethereum blockchain could scale up to a million transactions each second if these upgrades are done.

“So if you get a 100x from sharding and a 100x from Plasma, those two basically give you a 10,000x scalability gain, which basically means blockchains will be powerful enough to handle most applications most people are trying to do with them.”

Casper FFG
Casper FGG (Friendly Finality Gadget) is a previous update which was invented by the Ethereum team and approved by the team leader, Vitalik Buterin. The hybrid proof-of-work/proof-of-stake system works by mining blocks with nodes storing an amount of ETH tokens in a designated wallet, some of which could be forfeited in case of malicious transactions.
The Benefit of a Proof-of-stake System
The change from a PoW to a PoS system means mining ETH would no longer depend on computer’s computational power but will be dependent on the number of ETH tokens you hold; it will be one coin, one vote system.
The Effect on Price
Short term, no one knows as the market is currently seeing a downward movement on almost all major cryptocurrencies with the cryptocurrency market capitalization drop from a $600 billion market to a $276 billion in about six months.
Despite great news in recent weeks by the IMF and other financial institutions who are implementing blockchain technologies to speed up operations and also introducing their version of cryptocurrencies, prices have continued to drop.
Nevertheless, on the long run, this implementation would affect the price of Ethereum (ETH) positively as demand for the token as a result of DAPPS developing their projects on the blockchain rises for better efficiency.