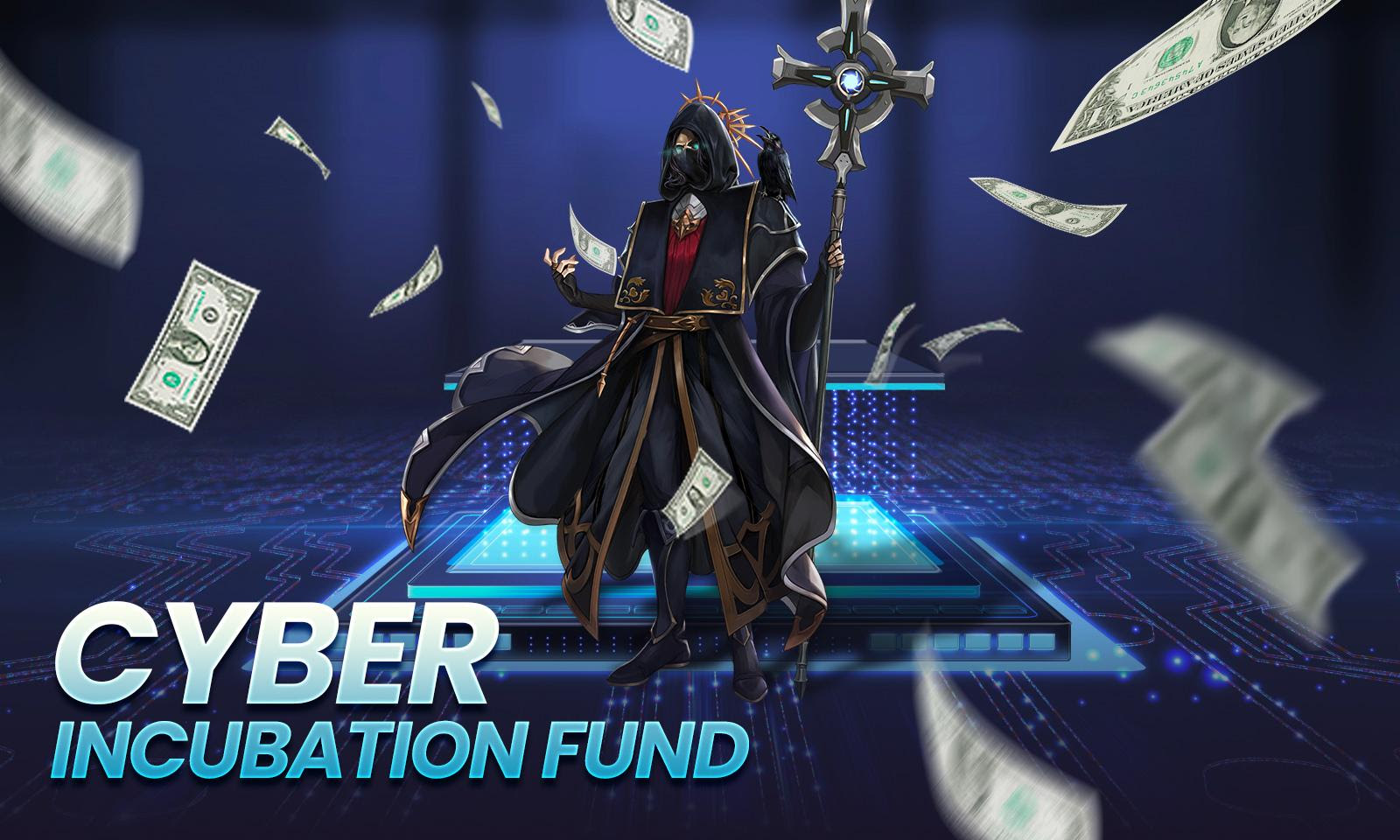 The Web3 gaming fraternity will receive a boost to help them advance their projects. This follows a recent communiqué from BinaryX regarding the launch of its cyber incubation fund.

The announcement comes after rumours that the protocol is selling tokens. However, Rudy, the head of growth at BinaryX, refuted the claims and clarified that the team was focused on growth, including developing more games and supporting the gaming community.

“We would like to emphasize that there was no foul play from our team. We are entirely focused on our games, and we have been communicating our upcoming plans transparently.’ The team has just arranged a DAO vote to decide on the buyback plan for BNX, and are working to execute it alongside other strategic plans for long-term growth, including the development of their latest game, CyberLand,” explained Rudy.

The 220,000 BNX kitty was drawn from BinaryX’s general fund. The project was made possible due to the overwhelming support from the strategic team, seed investors, and the members of the BinaryX community. The incubation fund will help to promote the adoption of web3 games.

So, all gaming projects qualify for funding in their early or late development stage. In addition, BinaryX will provide advisory services to selected projects, empowering them to launch quickly and minimize the chances of failure, which is synonymous with newly launched blockchain projects.

According to Rudy’s speech, the kitty is also open to traditional developers interested in experimenting with the gaming arm of blockchain. “BinaryX is committed to accelerating the adoption of Web3 technologies in gaming. The fund is not limited to supporting blockchain games already in the space, but also traditional developer teams who want to experiment with blockchain in their games or NFTs. We believe in the overall growth and adoption of blockchain within the gaming ecosystem, and we will strive to support any project that is promising to that effect,” he said.

BinaryX was first launched as a DEX derivative trading system. Over time, the platform moved into the gaming industry and is currently exploring the GameFi space with a laser-sharp focus on offering IGO Services. BinaryX is among the leading metaverse projects developed on the BNB chain. It boasts one of the strongest governance tokens ($BNX), over 100k coin holders, and about 17K monthly active wallets.