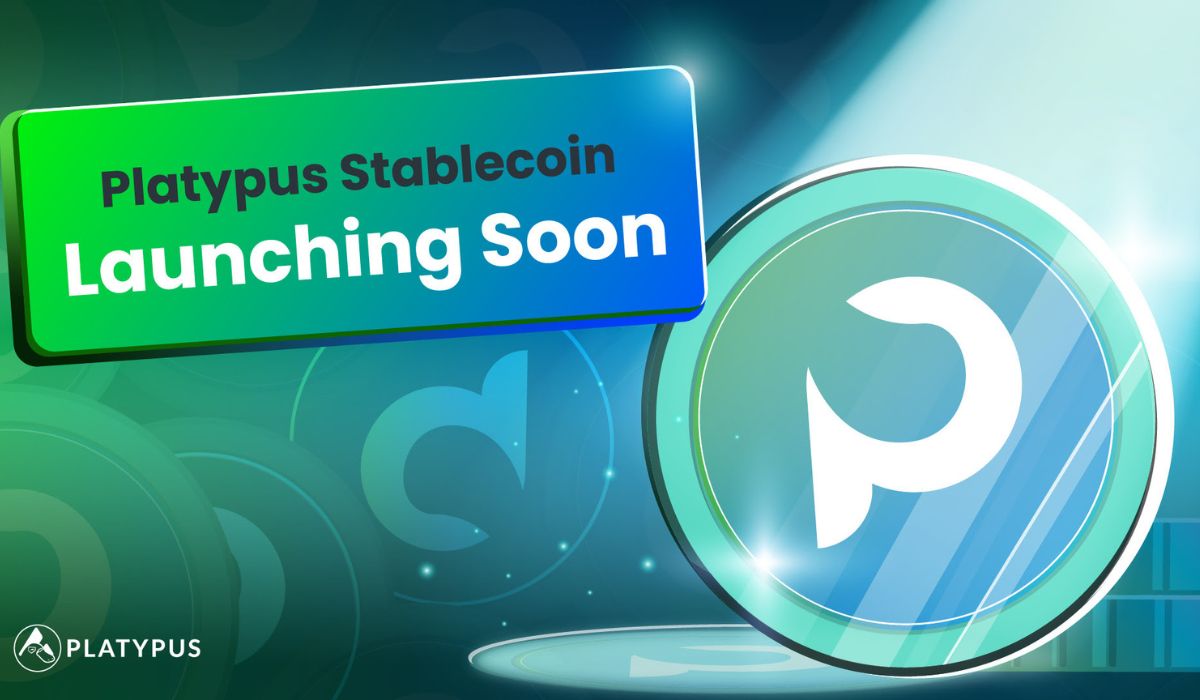 Avalanche-based AMM that facilitates seamless exchange between pegged assets, Platypus Finance, has announced the launch of its native stablecoin, USP.

According to the announcement, the protocol-native stablecoin, USP, features a design that reduces liquidity fragmentation and scattered assets endemic to many protocols. Hence, the launch of USP follows the platform’s aim to improve capital efficiency for its users further.

Pegged to the US dollar, the proposed stablecoin has been designed to function uniquely while providing multiple benefits. The announcement revealed that USP can also resolve long-running collateral issues associated with stablecoins.

While USP maintains its value itself with the Platypus stableswap AMM algorithm and coverage ratio model, it operates as an overcollateralized stablecoin that provides a layer of security in cases of depegging with its unique Adaptive Peg Stabilizer. The token allows users to enjoy the benefits of utilized single-sided collateral as it allows them to sit comfortably with minimum smart contract risk while taking advantage of single-sided collateral.

Furthermore, USP gives room for a 20x leverage farming. Users can earn the tokens by collateralizing their LP tokens with up to 20 times leverage. This feature allows ussers to farm with their USP as a liquid asset and ultimately increase their earning power.

While still in its development stage, the protocol noted that it allows for the initial minting of USP in the Main Pools LP. However, it further disclosed plans to expand minting opportunities to the Alternative Pools LP.

According to the announcement, the launch of USP represents a follow-up to the platform’s release of its Voting Gauge mechanism. Notably, the feature essentially gave users the power to control where PTP emissions go through the gauge and earn rewards as they vote.