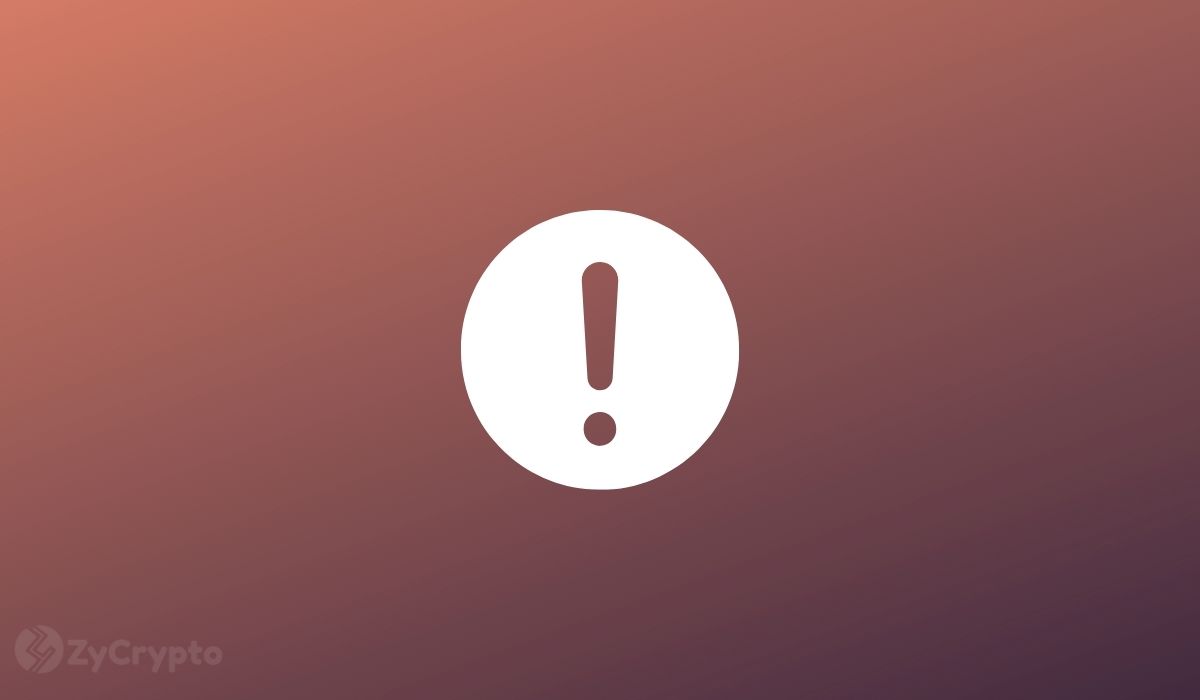 In an April 21 tweet, the Bollinger Bands indicator creator posited that he had spotted an “important top” in DOGE.

How Dogecoin Could Fall 50% From Its Current Level

Some Dogecoin fans were set to push the coin’s value to $1 on April 20 —  a day they declared as ‘Dogeday’. However, the day turned out to be a huge nothingburger as it ended with a 21% drop. DOGE is trading at an unremarkable price of $0.31 at press time, and Bollinger believes it might be due for further losses.

Bollinger says DOGE’s impressive April rally could retrace by a staggering 50%. He emphasized that the Bollinger %b indicator is demonstrating a lower high. This has formed a bearish divergence that could fuel a severe correction.

Adding to the grim outlook is the percentage difference between the lower band and the upper band — or the Bandwidth — which the technical analyst notes is also down.

Could Elon Musk Save Doge From Collapsing?

Although the technicals are quite bearish for Dogecoin, all hope is not lost. Bollinger acknowledged that the coin’s patron saint of price-boosting, Elon Musk, could very well “make a fool out of him”.

The SpaceX/Tesla CEO enjoys posting tweets about the eight-year-old cryptocurrency and causing wild swings in the market. Just last week, Musk referenced the meme coin in a tweet as it shot up from $0.15 to $0.40 in the span of days.

Musk who has 51.7 million followers on Twitter, might therefore tweet about DOGE in the coming days and negate the short-term bearish setup. And maybe this time it could finally enter the coveted $1-decimal club.

SpaceX and Dogecoin: An Uncommon Alliance To Create DOGEstronauts

What Is SafeMoon And Why Are Its Believers Saying It Has More Potential Than Dogecoin?