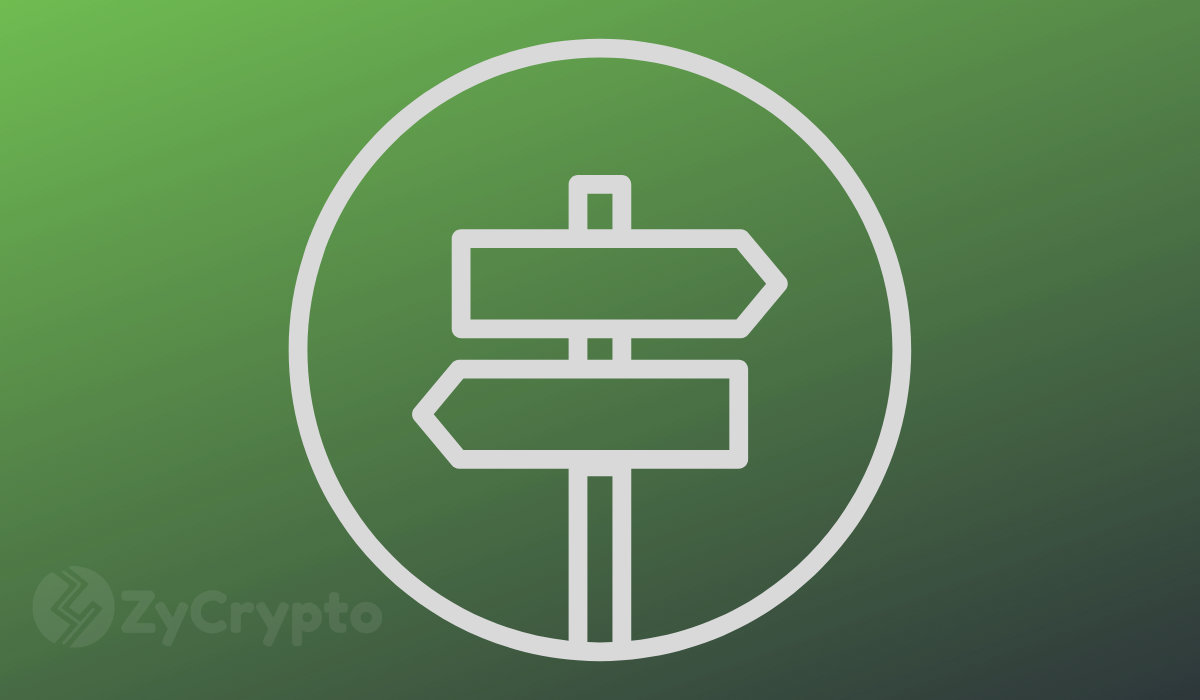 After the 2018 crypto market crash that brought industry behemoths like Bitcoin to its knees, the internet was overrun with articles similar to this Forbes piece that suggested: “2019 could see institutional investors taking the plunge into crypto”. But what does the data reveal?

Private investments made in blockchain-crypto companies has dwindled by a startling 63% during Q1 2019, in comparison to its previous quarter, to a grand total of $500 million, according to a report by InWara.

But this shouldn’t come as a surprise since private investments in the blockchain crypto space have been falling since Q3 2018, as it becomes clear from this QOQ graph. 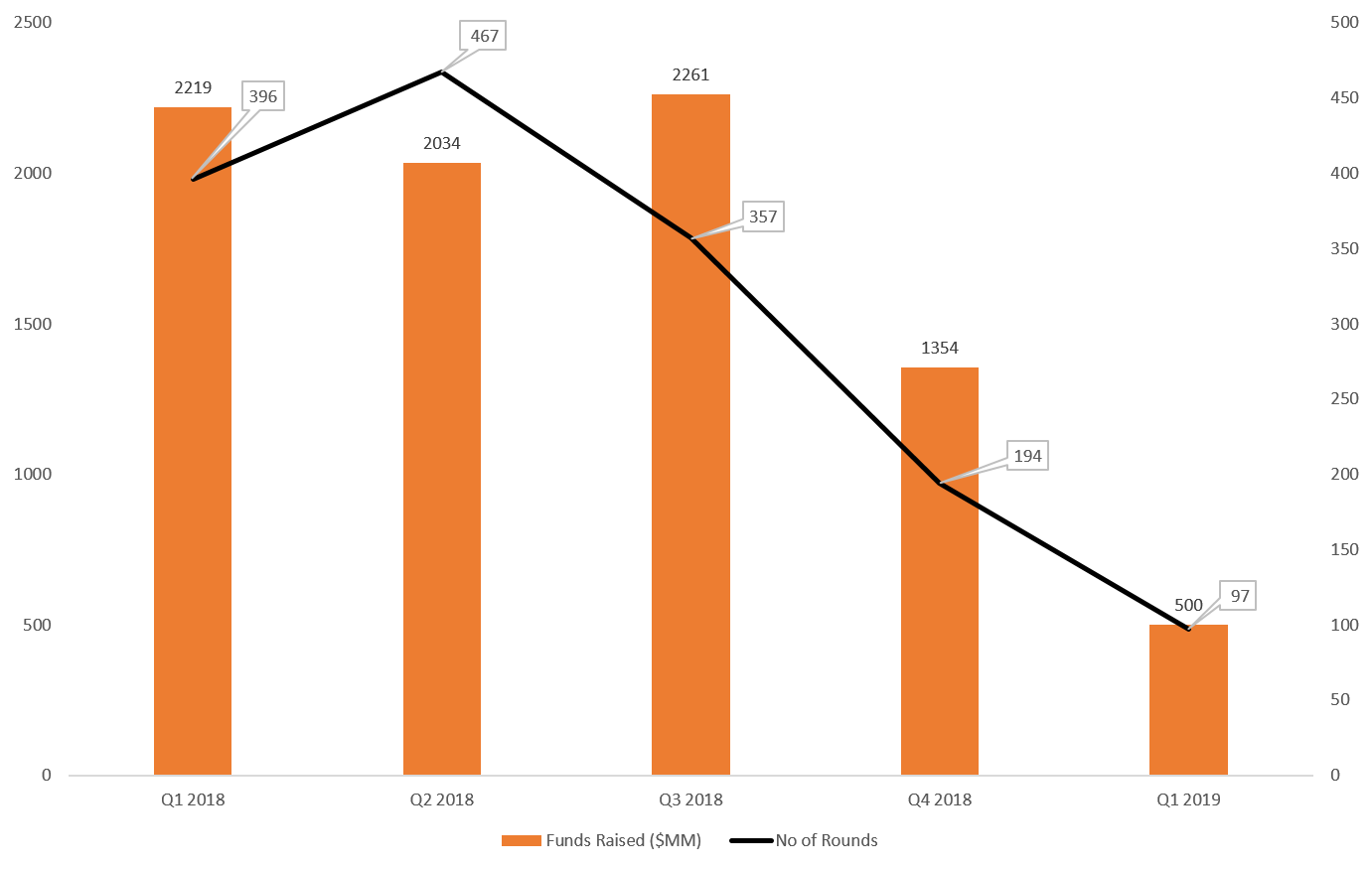 This depreciating trend being observed, clearly goes against the notion that “private investors are taking the plunge”, so what the news? Why hasn’t the crypto market been flooded with institutional money yet?

One likely reason we haven’t witnessed the promised bull-run is because of investors are apprehensive about blockchain-crypto projects. And rightly so! Since the estimated capital loss to investors in ICO exit scams alone is estimated to be at least $100 million.

To be fair to ICO project founders, a lot of the projects that failed was because they ran out of money to further operate their company. And this signifies a lack of knowledge n how to run a business more than the presence of organized criminal groups who wish to take advantage of the lack of regulation in the space. This fact becomes more clear when taking into consideration that most project founders had no experience building a business. ICO projects. In terms of failure rate, the average being observed across industry sectors is around 15% (source).

Also during the ICO boom period, numerous projects popped around the world that usually aimed to solve some industry problem using blockchain technology. But during the initial stages of when ICOs started appearing, the expectation on ROI was too high and people started becoming delusional. These delusions of incredibly high return were grounded once the crypto bubble burst.

Albeit despite these facts, some institutional investors are taking the market crash in stride by considering it as an opportunity to increase their exposure to the space.

Institutional investors dipping their toes into crypto could have beneficial ramification for a variety of reasons.

Firstly, startups in the space will find it easier to raise funds to get their project off the ground, especially since the Initial Coin Offering method of fundraising is slowly withering away. During Q1 of 2019, the number of ICOs launched were just 285 which is a 61% decrease when compared to the previous quarter. Hence, cash-starved entrepreneurs would need institutional investors to grow their business.

Secondly, institutional investors could play a key role in the mass adoption of cryptocurrencies. How? By boosting public trust! Currently, cryptocurrencies and ICOs are largely attributed to scams and high price volatility, which makes the general public apprehensive about getting involved in the space. If household names such as Goldman Sachs or JP Morgan invests in crypto, it’s likely to boost public trust in crypto and ICOs.