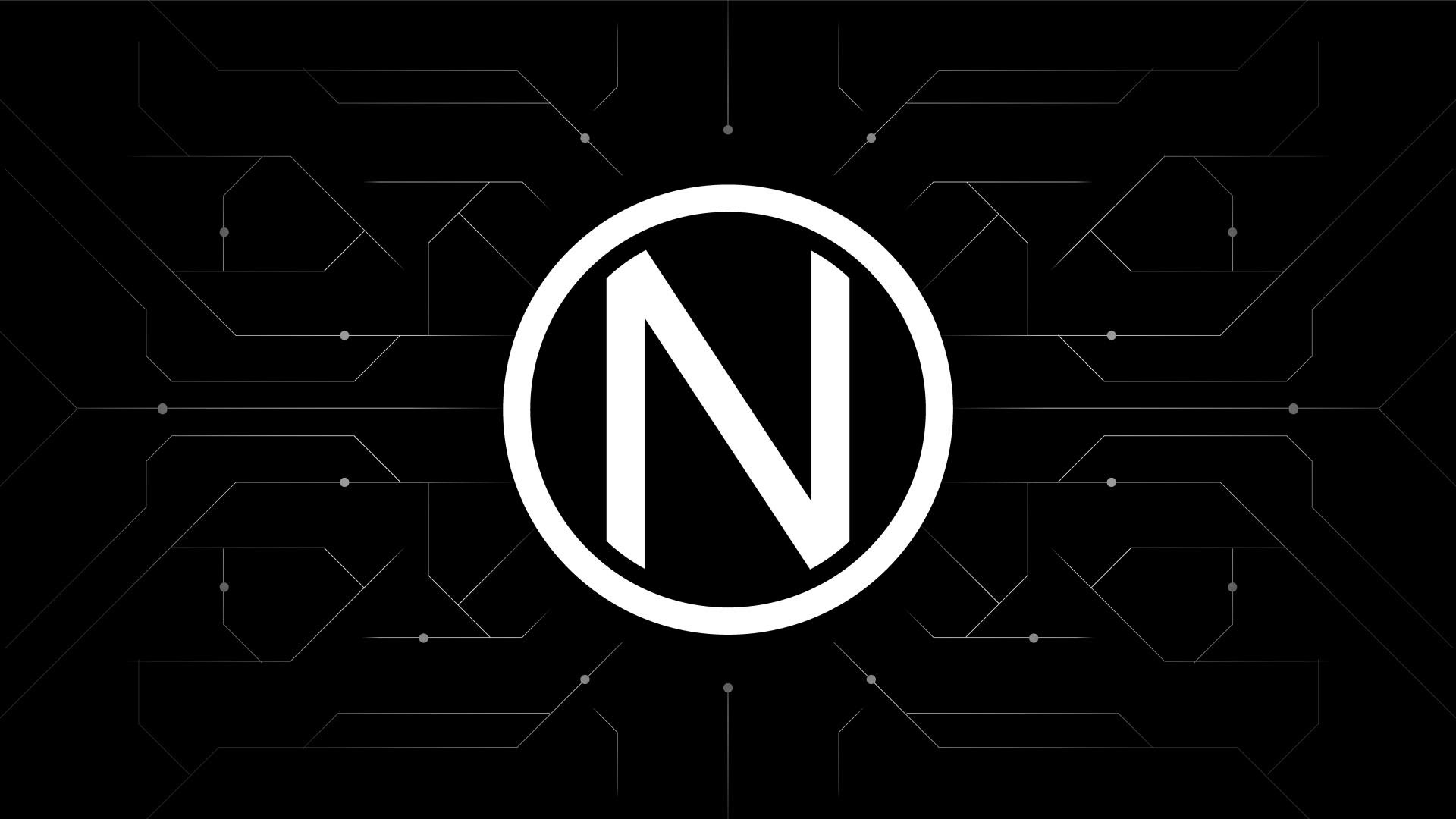 Nym Technologies, a crypto-powered privacy solution, has announced that its native token, NYM, is now live on the mainnet and ready for its public launch. The Nym development team has been busy recently, releasing a slew of new products and features, including the world’s first open-source mixnet explorer and desktop wallet.

The Nyx chain, the platform’s decentralized mainnet, has a total quantity of one billion NYM tokens, according to the Nym developers. The NYM coin is the first Swiss blockchain token to be authorized as a utility token by BX Swiss, the Swiss Financial Market Supervisory Authority’s prospectus review authority (FINMA).

On CoinList, the NYM cryptocurrency will begin its public sale. The token sale registration deadline is February 6th, 2022 (23:59 UTC), after which the NYM token will be available for purchase in two distinct slots on February 9th.

The Nym ecosystem revolves around the NYM token. By supporting decentralization and motivating mix nodes to secure end-to-end data privacy, it will play a critical role in powering the decentralized privacy mixnet. When consumers use the NYM token to pay for Nym’s services, a percentage of the payment is given to each mix node that runs the network.

“The mixnet reward sharing mechanism is designed to incentivize individual members to do behaviours that are favourable for the overall system,” says Nym Chief Scientist Claudia Diaz. No technical knowledge is required to participate in the infrastructure: anyone with NYM tokens can delegate their token holdings to mix node runners and partake in their benefits. This improves the node’s reputation and prospects for service participation, establishing a virtuous cycle with incentives to pick the best nodes and provide strong privacy service.”

Nym provides developers with a safe tool for designing apps that anonymize metadata both in network traffic and at the application level, thanks to its open-source mixnet technology. Active nodes in the mixnet are arranged into three levels and are paid with NYM tokens for mixing internet traffic.