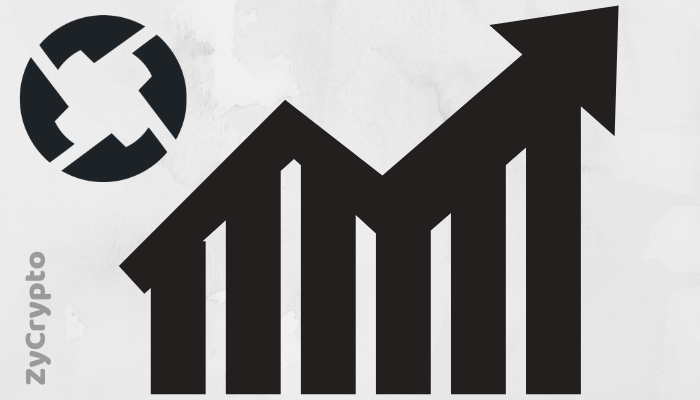 Since November 2018 ZRX/USD has been on the decline with a slow grinding push down in price, which has clearly indicated that the bears have had full control over this cryptocurrency for some time now.

We can see that ZRX has been respecting the downward channel until we hit around the $0.21-0.22 level where we seem to have found some support.

Or perhaps the bottom?

Considering ZRX was initially listed on exchanges around the $0.24/0.25 price, traders would suggest the $0.21 price was an absolute bargain which has since made an 85% rise in price since the beginning of March.

However, where can we see ZRX price moving towards mid-term?

On the 3rd April ZRX reached the highs of $0.41 rejecting off the 200 EMA – Proving this may act as some level of resistance.

Consistently reacting as support since the 10th of March before price rising higher would suggest we might revisit the 0.42/0.44 levels once again.

At the time of writing this article, ZRX currently sits at $0.36, which for me highlights a crucial level in dictating where the price goes next.

The red highlighted box at this level has evidently acted as huge resistance on the daily time frame, rejecting price on multiple occasions since December 2018.

Bulls must increase buying pressure as we are clearly slowing down on volume and this may be the perfect opportunity to gain some momentum with the last few days of bullish price action.

If we can react well to current price levels and consolidate around $0.36 as support, I believe the next level we can test is $0.44.

A strong push past $0.44 would then see us climb to around the $0.55 region if we have good volume. Again, this would be entirely dependent on how we react to our medium-term resistance levels.

Short term I am quite bullish on ZRX and would like to see price consolidate around the $0.36 region before a push higher. A drop off in volume could mean we may see $0.29 again.

If you would like to learn more about ZRX/0X have a look at the enclosed link;

Great fundamentals and a project sure to be 1 for the future!