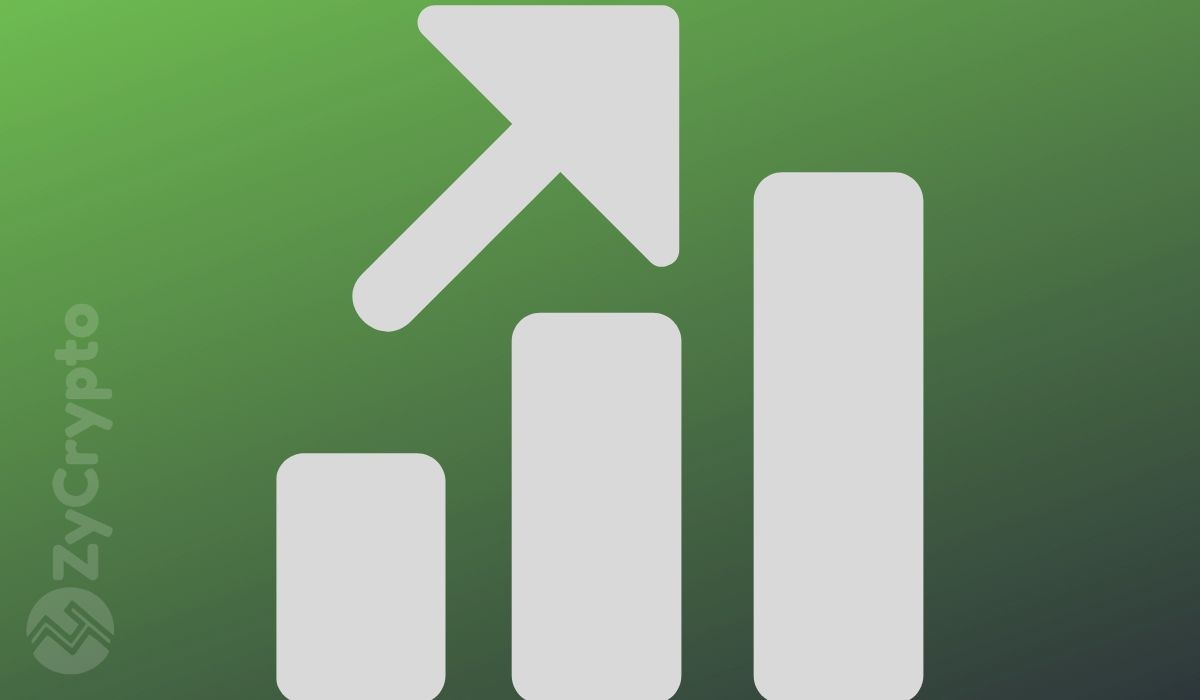 After the initial 47% crash on March 12, Tezos dropped down to $0.95 but saw a significant 85% recovery the same day closing at $1.76. The digital asset is currently in a confirmed daily equilibrium pattern which is currently in slight favor of the bears but could soon change. The bulls are facing the daily 12-period EMA, a resistance level that has proven to be extremely difficult to crack.

The bulls have tried several times in the past but were unable to ever break and close above the level decisively. The current equilibrium pattern has set a lower high at $1.79 and a higher low at $1.461. If either of these two levels breaks, the move is likely going to be massive and with a ton of trading volume behind it.

Bitcoin, however, is still in the driving seat and could prevent Tezos from seeing a bear break, even if the bears manage to break below $1.461, if Bitcoin is still bullish and going up, that could certainly prevent the bears from seeing any continuation.

Recent Good News for Tezos Could Help the Price

Tezos has recently announced its listing on the popular exchange, Poloniex. XTZ now has 3 trading pairs, BTC, TRX, and USDT and they are available right now on Poloniex. The digital asset did experience a small bump but was not able to break above the daily 12-period EMA convincingly.

At the same time, the Tezos Foundation has granted $37 million to ecosystem developers and was divided into three categories, research and development, ecosystem projects and community support. The recent report also revealed that Tezos Foundation still owns around $635 million in assets.

Yesterday, the first game built on Tezos announced that it’s almost ready for an Alpha launch. The game was created by Kathleen Breitman, the co-founder of Tezos and it’s called ‘Emergents’. The game is basically a collectible card game built on top of Tezos.

Tezos is clearly working hard on developing its ecosystem which will very likely be converted into a higher price of XTZ.