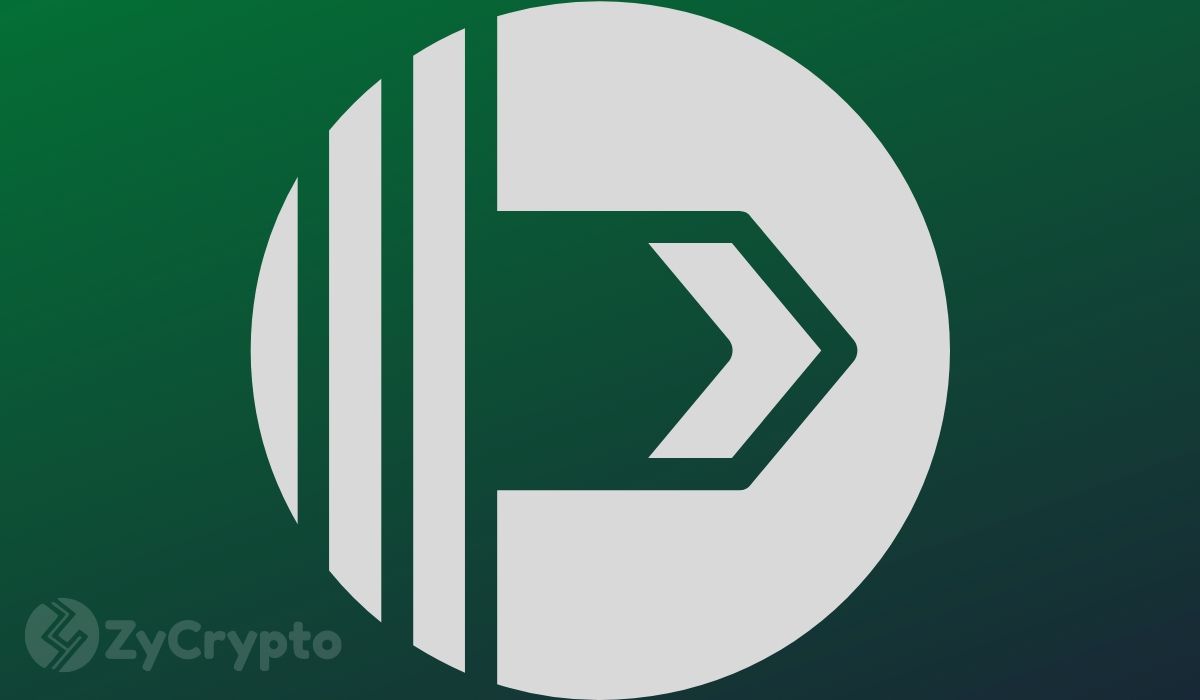 Bitcoin’s current price is a far cry from the $20,000 registered during the late 2017 crypto bull market. But, this has not made the asset’s investors any less bullish.

One popular analyst recently noted that BTC could explode in the coming weeks should it break out of a trading range. His analysis is especially noteworthy as he is an analyst that has previously nailed the directionality of the bitcoin price.

In June 2018 during the crypto winter, he predicted that bitcoin would bottom out at around $3,200. This turned out to be correct as bitcoin started recovering after hitting $3.2k lows.

Bitcoin May Hit $12k Within The Next Four Weeks

A market pundit on Twitter who goes by the moniker Smart Contracter recently pointed out that BTC is “going to be explosive” after it breaks out of its current trading range, putting its price on a path to new yearly highs.

Notably, the pseudonymous trader relies on Elliot waves for his technical analysis. He goes on to explain that the king of cryptos is likely to hit $11k within three weeks, which will bode well for a further rally to $12,000 within a month.

There Could Be A Pullback In The Near-Term

With that said, we cannot ignore the possibility of a pullback for the flagship cryptocurrency. When responding to someone who suggested that BTC might see a slight pullback before exploding to $12k, Smart Contracter said:

“yeah, I’m wary of something like this like we say in 2019 breakout then shakeout, but then I thought how often does lightning strike twice?”

Other analysts corroborate this analysis. GalaxyBTC, for instance, noted that a symmetrical triangle has formed on BTC and there is a possibility of bitcoin falling to low $9000s before rallying to $12,000.