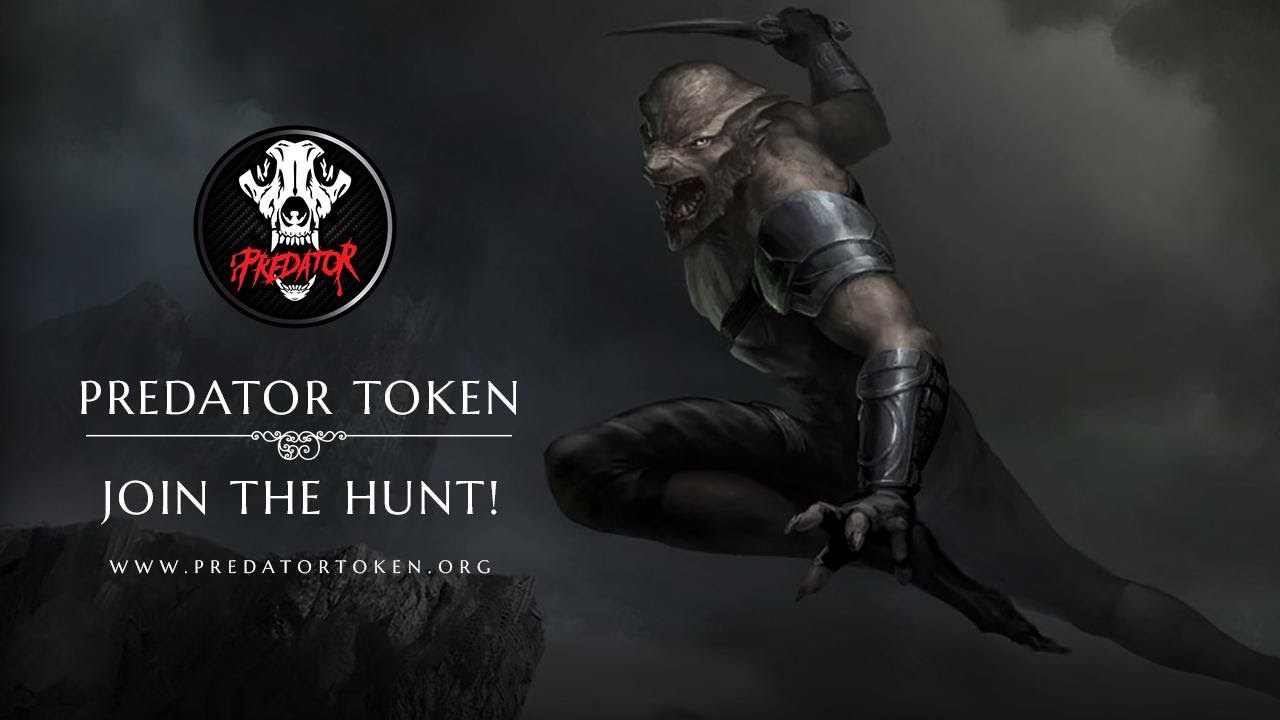 Predator token is set to make its debut on PancakeSwap as it begins the second leg of its project development. The project is built on the Binance Smart Chain (BSC), one of the most popular blockchains to exist within the crypto market. BSC has become so popular that most of the Dapps and DeFi protocols launching this year are either launching exclusively on BSC or adding cross-chain support for the popular blockchain. Predator leverages its robust tokenomoics on BSC to make it easily accessible for thousands of traders.

The creators of the project describe it as a true predator of the cryptocurrency world, drawing comparisons with Wolves. The Predator Token has been created with the goal of conquering every milestone. The project is confident of reaching a $100million market cap as one of its first milestones and doesn’t intend to stop until it reaches the ultimate goal of becoming a worldwide brand. The skilled and dedicated Predator team is fully committed and determined to make Predator grow and prosper. The project is set to make its debut on Pancake swap on August 6.

Predator has taken a different approach than the swathes of new projects launching these days with trillions in token supply that go bust just days after launch. Predator, on the other hand, has a more modest supply of 1 billion tokens, as well as a range of upcoming use-cases and business expansion plans. It will offer a range of investment opportunities and services that could attract thousands of new traders to the ecosystem. The developers have also taken steps to prevent price scalping on launch day, as so often happens with Smart Chain projects: Only people who can contribute something to the project will have access to the whitelist. The liquidity of the tokens will be immediately locked after the token launch, to ensure investors that this project (and team) is here to stay.

Being a DeFi protocol, the project will create a thriving ecosystem that offers some of the most lucrative staking and liquidity rewards. The popularity of the DeFi market has made it one of the fastest-growing markets and yield farming is one of the most popular use cases that allow traders to earn passive income by staking and offering liquidity to the protocol. Liquidity can be a tricky thing and most of the projects that start with big promises often fail at this front.

Liquidity is the key to success for any DeFi protocol, as liquidity rewards keep traders motivated to stake their token: they earn rewards while the protocol enjoys healthy market liquidity. Many projects have disappeared into oblivion after the end of their yield reward program harming their investors, but Predator has considered all these aspects and will offer a range of liquidity solutions and some of the best stalking rewards in the space. The native token is deflationary, with a portion of each transaction being sent to a burn wallet, removing it from the circulating supply.

DeFi continues to attract mainstream attention, with the likes of JP Morgan and Goldman Sachs seeing huge potential in the industry. It could also help revamp the existing banking sector with its decentralized solution and many banking giants are reportedly planning to implement DeFi solutions alongside their traditional offerings. Goldman Sachs has recently filed for a DeFi-based ETF that would track the price index of the top 20 DeFi protocols. At a time when last-generation popular DeFi protocols are losing steam, Predator’s entry could change the game for new generation DeFi protocols and also open the gates for a new era of the DeFi ecosystem with NFT marketplace in it.

Yes, you heard right – Predator also plans to build an NFT marketplace that would allow users to own rare collectibles, tickets to sports events, and much more. A very limited run of official Predator NFT collectibles will also be minted as a memento to the beginning of the project. Initially, NFTs will be available via the most popular NFT marketplaces, OpenSea and Rarible. The revenue generated from NFT sales will go back into the project and be spent on marketing. The Predator team also plans to pioneer an NFT ticketing system to allow users to purchase tickets to popular sports events. These NFT tickets will go beyond traditional printed tickets, coming with their perks and rewards.

In the second half of 2021, the Predator team plans to develop the Predator Token (BSC) contract and set up predatortoken.org and social media accounts. The project will also conduct Predator Token launch sales in the third quarter of 2021.

The $PRED native token will have a total limited supply of one billion. Out of these 1 billion Pred tokens, 15% has been allocated for Private sale for early investors who have provided the expertise and financial capital necessary to launch the token. The pre-sale will see another 30% allocation to secondary investors, while 55% has been reserved for public sale.