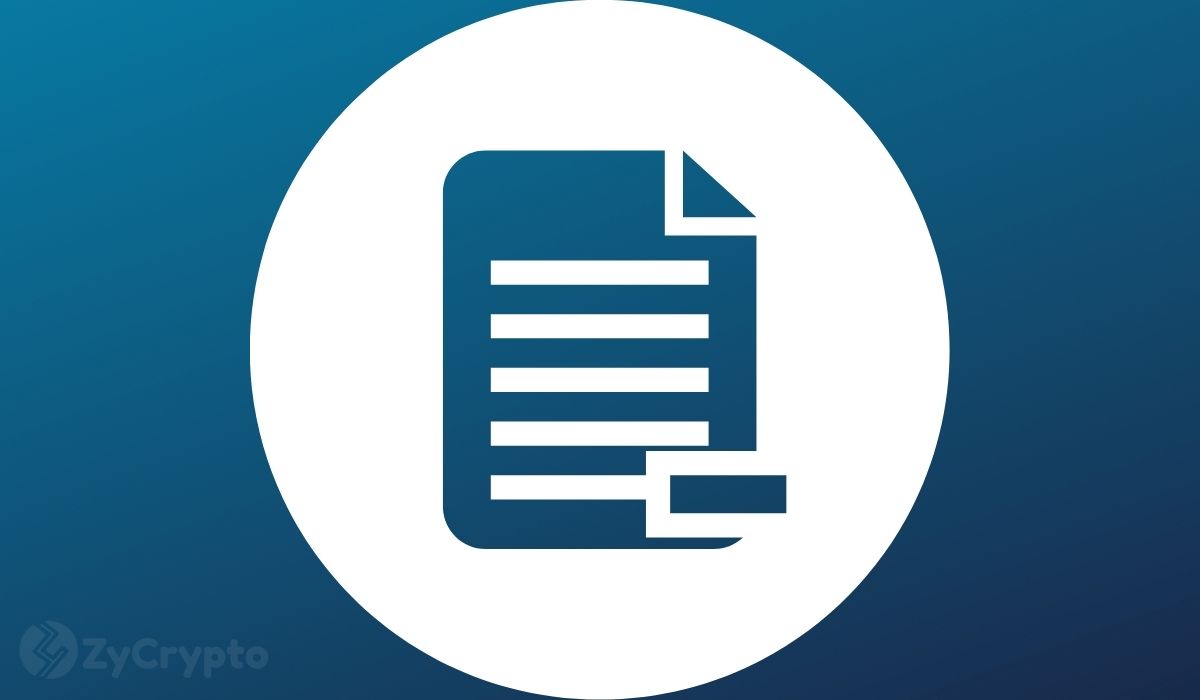 Fintech startup Ripple has notched another win this week in its endless legal showdown with the United States Securities and Exchange Commission (SEC).

As ZyCrypto reported on Tuesday, the lawsuit between the SEC and Ripple now involves the world’s largest cryptocurrency exchange by volume, Binance. Specifically, CEO Brad Garlinghouse filed a motion requesting documents from Binance Holdings Limited, Binance’s Cayman Island-based subsidiary, arguing that the records of his XRP transactions are relevant to the lawsuit.

Fortunately for Garlinghouse’s legal team, U.S magistrate judge Sarah Netburn has ruled that Ripple may access Binance docs. As such, the court will organize the delivery of a letter of request to the Central Authority of the Cayman Islands on Garlinghouse’s behalf to compel evidence from the exchange.

The judge’s decision is not entirely unexpected; she previously granted Garlinghouse and co-founder Christian Larsen’s motions to obtain documents from Bithumb, iFinex, OKEx, Huobi, Bitstamp, and other international exchanges. Furthermore, the SEC did not oppose Garlinghouse’s latest request.

The ruling is significant nonetheless because it lets Garlinghouse challenge SEC claims that he sold a huge portion of his XRP tokens on US-based asset trading platforms.

Suffice to say, the atrocious XRP suit against Ripple has triggered outrage in the crypto community and a counter lawsuit, putting the agency itself on trial. A Ripple awakening might create the humility the SEC requires to determine if it’s truly justified to seek regulatory action.

Ripple intends to go public once the case concludes. While much has been said in the past, the final resolution of the case and when it will end is anyone’s guess. Some estimates, however, propose that the lawsuit will come to an end in early 2022.

Meanwhile, a lawyer in the Ripple community recently alluded that Ripple had satisfactorily acquired the testimony of a former high-ranking SEC official who said in 2018 that bitcoin and ether aren’t securities. He also suggested that the firm is using the information sought from the deposition to interview other people involved with the SEC.