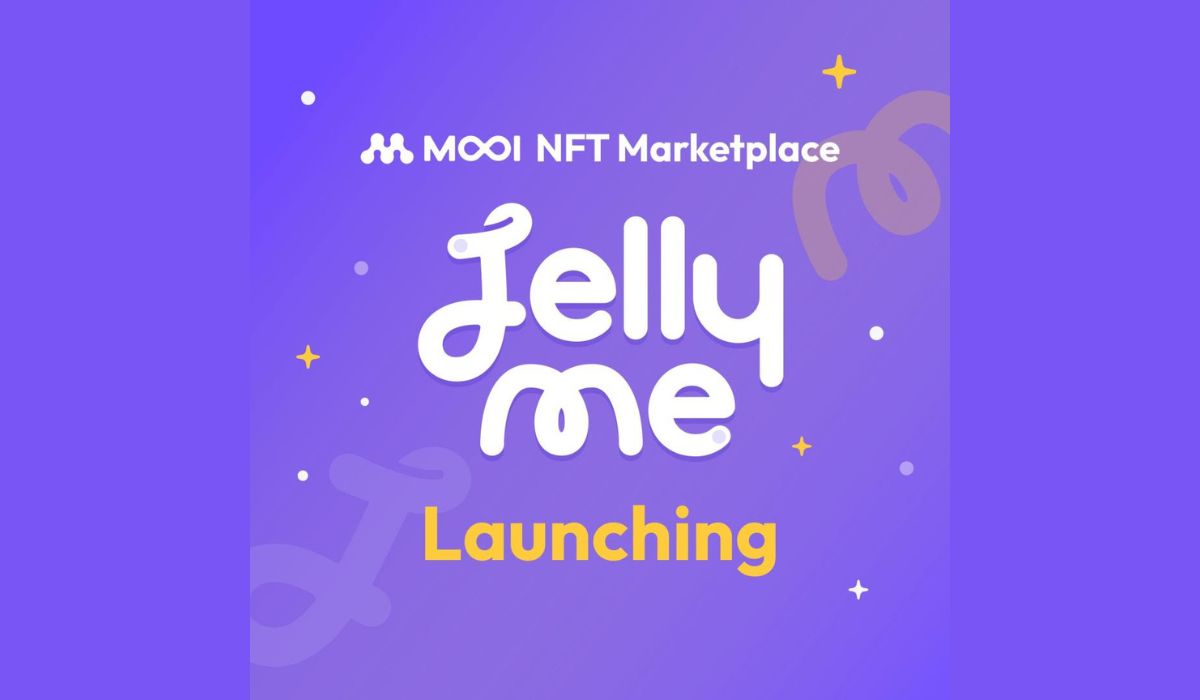 POST VOYAGER, a blockchain division of Cocone, a leading name in Japanese mobile gaming, and a creator of the MOOI Network, announced the opening of Jellyme, a non-fungible token (NFT) marketplace, on Monday.

A “decentralised NFT marketplace that enables the MOOI Network users to enjoy their NFTs, primarily in-game assets or characters by possessing full ownership of their NFTs” is how Jellyme is described. The MOOI Wallet can be used to store NFTs traded on the platform, and MOOI tokens, the MOOI Network’s governance token, will be used to facilitate all transactions.

The NFTs of Meta Livly, the first game released on the MOOI Network, will be the first collection of items to debut on Jellyme. Because Meta Livly NFTs are described as a combination of various items, their value is determined by the individual values of the components that make up the NFT. Users can purchase game items through Meta Livly’s gacha system, combine them, and mint NFTs. Users can transact with the NFT once it has been created on Jellyme.

A Post Voyager source claimed that the introduction of Jellyme would “help to expand the ecosystem of the MOOI Network, connect game users, and enable them to realise the value of the in-game assets they own.” The same source states that Post Voyager anticipates that by year’s end, at least 100,000 NFTs will be traded on Jellyme, as four more blockchain games prepare to debut on the MOOI Network in the second half of 2022.