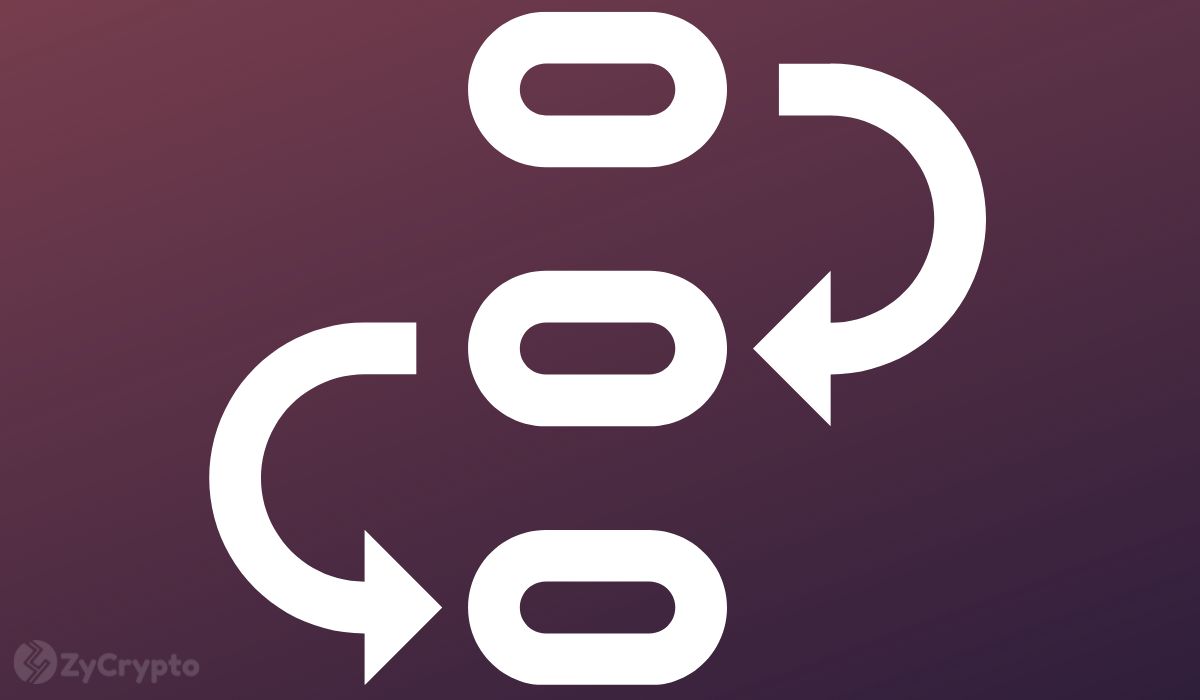 Javier Milei, a top candidate in the race to be Argentina’s next president, has been slammed with a lawsuit by disgruntled investors for reportedly publicizing a crypto Ponzi.

In 2021, Milei published an Instagram post for his 1.3 million followers, endorsing CoinX — a cryptocurrency investment platform that made all-too-familiar claims of massive returns with low risk.

The platform had over 500,000 followers on Instagram and claimed to use cutting-edge technology, AI, bots, and a team of expert traders to make lucrative trades for investors.

According to local publication Clarín, Milei visited CoinX’s offices in December, just days after uploading the Instagram post. “They are revolutionizing the way of investing to help Argentines escape from inflation. From now on you can simulate your investment in pesos, dollars, or cryptocurrencies and make a profit,” the 51-year-old Libertarian economist opined.

A group of investors who followed Milei’s advice and did not get the promised huge returns are now seeking damages. It is said that CoinX stopped paying back investors in March. Moreover, the National Securities Commission (CNV) warned users against using the platform as it was supposedly offering financial services without registering in the country. The CNV ordered the immediate cessation of all operations in June.

The complaint filed by attorney Juan Pablo Chiesa claims that investors lost between 30 million to 40 million pesos (equivalent to US$300,000) after putting their money into the project that turned out to be a scam.

Milei, who has announced his desire to contend in the 2023 presidential elections and has managed to win the hearts of many young voters, is notably a bitcoin fan. In fact, he once labeled the central bank as a “scam”. He believes the flagship cryptocurrency can play an important role in his libertarian vision of the future.

The Congressman has denied shilling CoinX in exchange for money. He claimed he was only consulted to offer an opinion on the business.

“I can clearly explain what I saw: they [CoinX] took money and then bought bonds. It was the same business as a bank. But since you do not have the interest rate regulated by the Central Bank, then they could pay more.”

Milei further explained that the platform closed up shop due to the significant drop in the bitcoin price. Apparently, he suggested some business model changes to CoinX, which the company did not take, leading to him later ditching it.

A source close to the eccentric presidential aspirant noted that Milei did not charge for the Instagram posts, adding that many other famous people publicized the platform.

Nonetheless, publicly supporting sketchy crypto platforms could well prove to be his undoing.