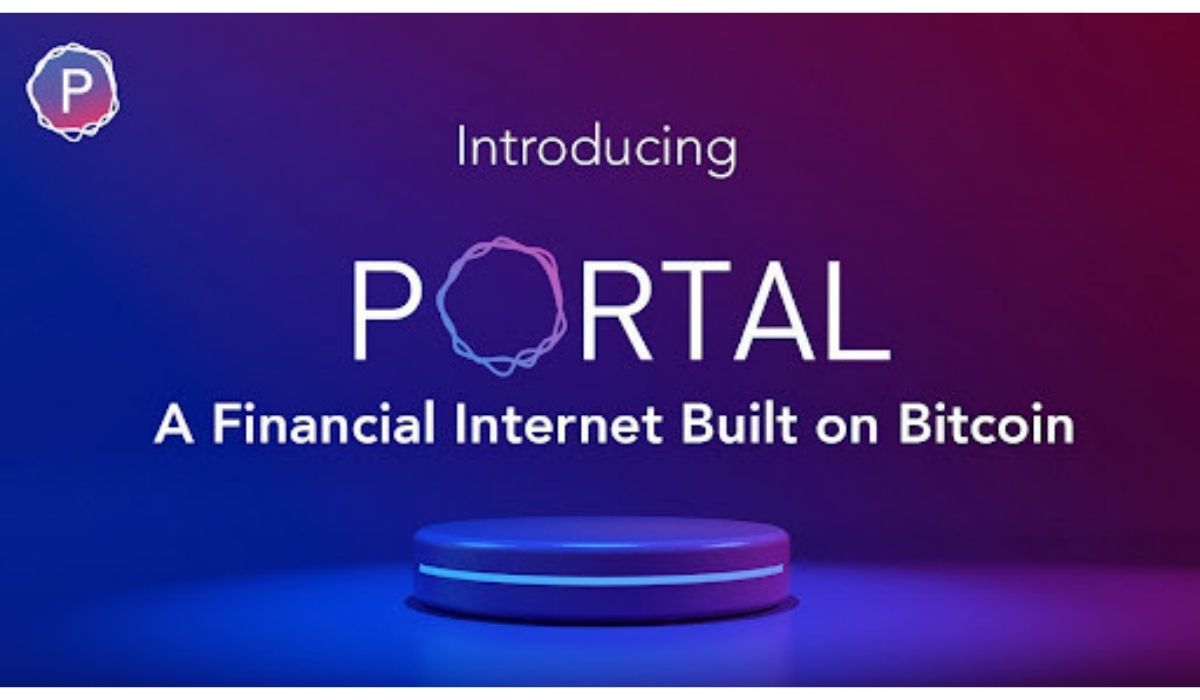 Portal, a self-hosted layer-two wallet and true cross-chain decentralized exchange (DEX) on Bitcoin, has announced the completion of an $8.5 million investment round.

Michael Arrington, the founder of ArringtonXRP and TechCrunch, said:

Notably, Portal is a DeFi platform built on Bitcoin. Portal fastens and secures anonymous and zero-knowledge atomic swaps between Bitcoin and other digital assets. The platform also has the liquidity grade of centralized platforms with the non-custodial benefits of Bitcoin. With its sports markets, options, Peer peer (P2P) lending, and borrowing, all of which utilize P2P contracts, Portal brings DeFi to Bitcoin natively. The latest funding will be used in developing a self-governing and censorship-resistant DeFi on Bitcoin.

Both Layer-two and layer-three technology power Portal and are known as Fabric. The technologies enable deploying of censorship-proof layers atop the Bitcoin base layer. This facilitates private execution of smart contracts off-chain for P2P swaps, asset issuance, liquidity, staking, and derivatives among others.

According to Portal’s CEO Eric Martindale, the platform is delivering its promise of self-sovereignty to all. Bitcoin’s privacy, which is what Fabric upholds, has long been threatened by centralized exchanges, custodial wrapped tokens, false DEXs, and censorable ecosystems, he added.

Additionally, Martindale stated that Portal chose to build on Bitcoin since it believes the network provides the infrastructure on which the censorship-resistant internet of the future will be built. In the future, Portal plans to venture into P2P communications, social media, and financial transactions, he added.