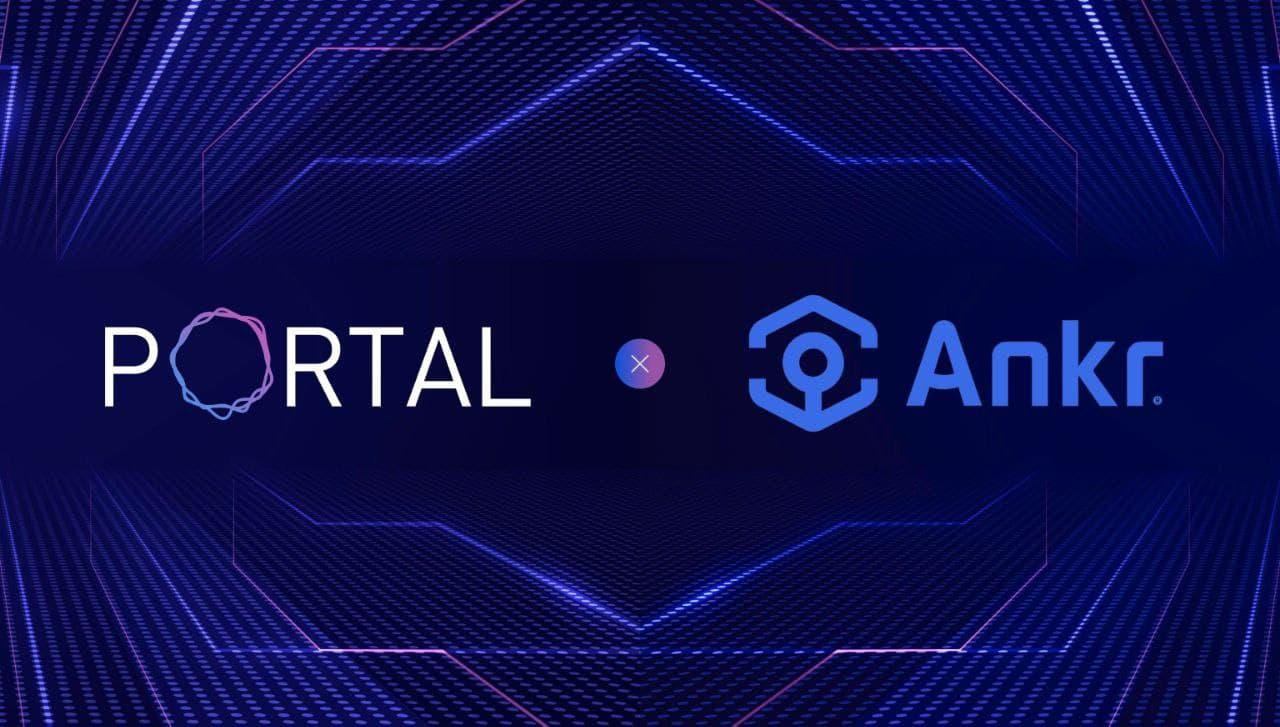 A recent announcement has revealed that Portal, a  true cross-chain DEX that makes atomic swaps between Bitcoin and other digital assets fast, secure, and private; and blockchain infrastructure platform, Ankr, has entered a strategic partnership.

Portal has been designed in a way that makes decentralized finance become a service that anyone can provide while maintaining anonymity within open, transparent markets with a security model as robust as Bitcoin mining.

Prior to the partnership, Portal had recently raised $8.5M from Coinbase Ventures, ArringtonXRP Capital, OKEx, others. Its integration with Ankr predicts further yields.

Following a mutual mission both partnering companies claim to share, the collaboration appears to be a perfect one as they both believe in connecting users, developers, and enterprises to a self-sovereign and censorship-resistant trade & communication.

The partnership will see ANKR’s token available on Portal while also aiding the promotion of applications of Web 3.0 technologies.

“Ankr plans to run a facilitation node to provide ongoing liquidity for atomic swaps between ANKR and other assets on Portal DEX. Portal plans to make ANKR’s token available on Portal,” the platform revealed.

The CEO of Ankr, Chandler Song revealed excitement on the partnership saying;

“Portal brings a highly differentiated and much-awaited capability of DeFi on top of the Bitcoin blockchain. Ankr is really excited to partner with the Portal team in furthering our combined mission to promote applications of Web 3.0 technologies.”