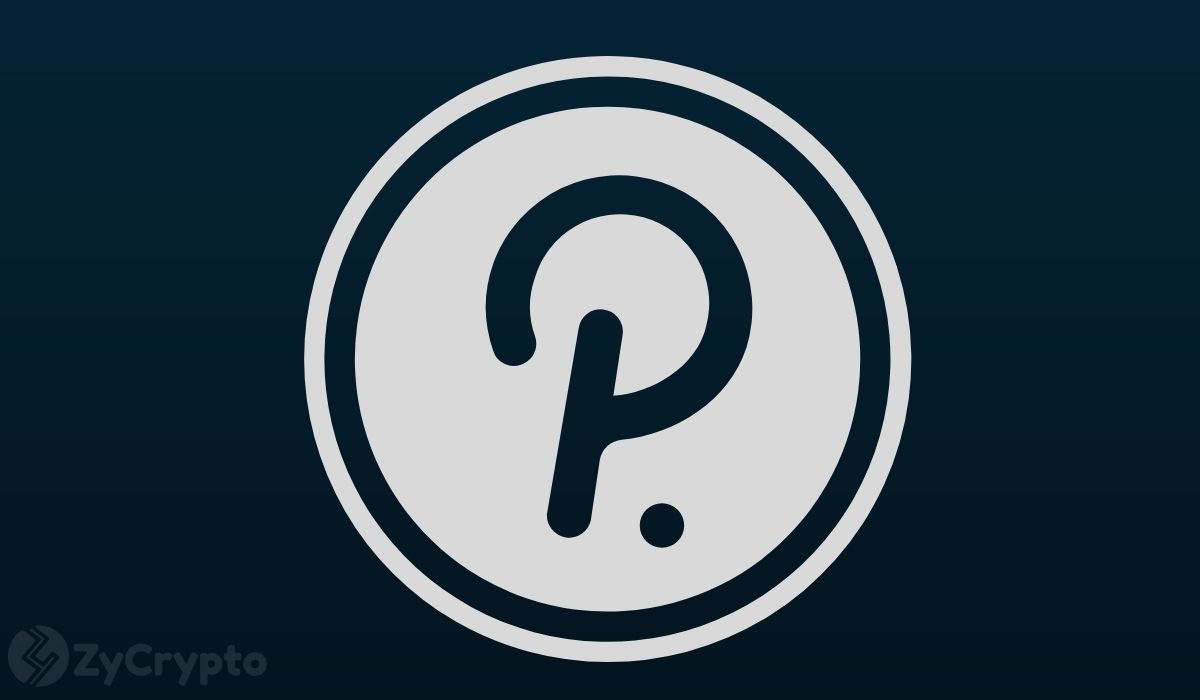 The second batch, which began on the 23rd of December and was scheduled to end on the 30th of December, has come to an end. After a week of community bidding, Efinity emerged as the winner.

Efinity Is Now The Sixth To Win A Spot

Efinity now joins the list of other parachains to have earned a lease on the Polkadot Parachain network. The list of previous winners includes Acala, Moonbeam, Astar, Parallel Finance, and Clover Finance.

In a process that saw members of the community agreeing to lock up some of their DOT, Polkadot’s native token for the 96-week lease period, Efinity won against 11 other Layer 1 blockchains. The competition included: Ares Odyssey, Darwinia, Crust, Equilibrium, Litentry, SubGame Gamma, Composable Finance, Nodle, Coinversation, Centrifuge, and Interlay.

In a tweet, Enjin revealed that to win the coveted Parachain slot, they got contributions from 20,000 community members, which got them around 7.7 million DOT.

“With 7.7M $DOT contributed by over 20,000 community members, @efinityio has won the 6th @Polkadot  parachain auction! Thank you to everyone who has supported us in our endeavor to bring #NFTs to Polkadot. To Efinity and beyond!” read the project’s tweet.

Polkadot revealed that the NFT solutions provider will start its parachain lease in March alongside winners of upcoming auctions.

“Congratulations to @efinityio on winning Polkadot’s sixth auction! Efinity will be onboarded at block #9,388,800 [roughly March 11, 2022] at the beginning of lease 7 with the other winners from auctions 6-11. Over 8.6K network, stakeholders locked up DOT in favor!”

Efinity is a layer 1 blockchain that aims to solve problems like tear-jerking fees, difficulty in smart contract applications, and interoperability in the NFT ecosystem. As a parachain, it will be independent but also have the ability to communicate with other chains in the network.

The Rise Of NFTs And Enjin’s Role

Beeple’s “Everydays: The First 5000 Days” was auctioned off for an impressive $69.3 million in March 2021 at Christie’s. The ecosystem has since ballooned in popularity with several entities like Efinity jostling for a piece of the pie.

Enjin, the creators of the Efinity network, have also played a role in the growing acceptance of the technology that is disrupting the art world. The company currently provides people with a platform to create, market, distribute, and integrate their NFTs on various platforms.

Earlier this year, in July, the project partnered with the UN to utilize the technology to fight climate change and achieve set sustainable goals.

“Joining the UN Global Compact reaffirms our commitment to improving people’s lives through blockchain technology, and will ensure these efforts are sustainable, focused, and optimized while holding us accountable to the public along the way,” Maxim Blagov, CEO of Enjin.