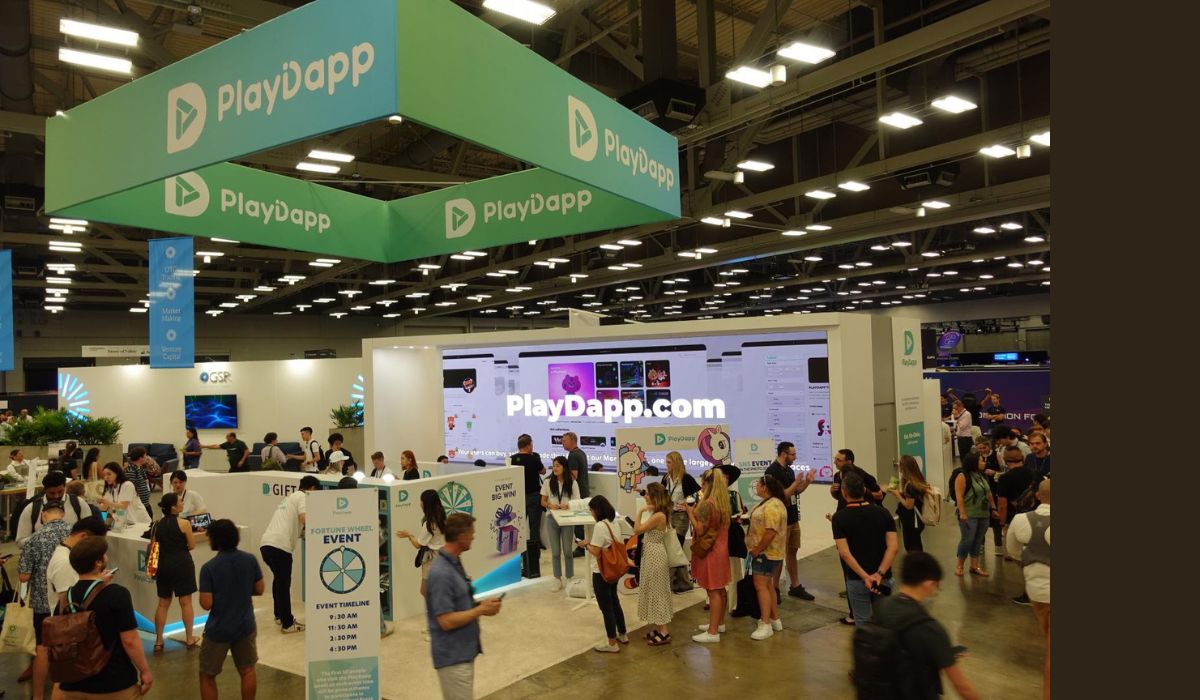 Global blockchain middleware provider PlayDapp is delighted to announce some of its major developments at the recent Consensus 2022 Conference, which took place last weekend in Austin, Texas.

PlayDapp is a global blockchain middleware provider that provides companies with the opportunity across many different industries to integrate blockchain technology into their business models and easily turn their assets into Non-Fungible Tokens (NFTs).

With non-fungible tokens (NFTs) being the major focus at the consensus 2022, PlayDapp had disclosed its new partnership with Samsung to create Metaverse Virtual World, introduced its new play-to-earn (P2E) baseball game tagged “Homerun Challenge”, and revealed a key update on its partnership with IPX.

These developments were triggered by the company’s concern to improve blockchain technology while revolutionizing the way users experience the metaverse and the blockchain. Speaking on this, Sang Chung, Head of Business at PlayDapp said;

“We are thrilled to announce some of our major developments that will be a game-changer for blockchain. As a leader in blockchain technology in Korea, we want to revolutionize how users experience the metaverse and blockchain as a whole.”

With PlayDapp creating the first-ever metaverse experience of a theme park that is based on the largest theme park in South Korea – Everland Resort, users will be able to explore the theme park and engage in several exciting activities such as participating in quests, taking virtual rides, partaking in water fights and many more.

Finally, PlayDapp revealed that its partnership with IPX will offer users the opportunity to select famous characters from Line Friends and customize their characters as per their liking. They can also own their creations as non-fungible tokens (NFTs) on the blockchain.

Furthermore, the characters created through this process will be interoperable in all PlayDapp games as well as its metaverse and ecosystem. This signifies a major advancement for character ownership and management on the blockchain.

Sang Chung continued by saying, “It is exciting to partner with some of the biggest players in the tech world, and create not one but three unique experiences for metaverse users.”