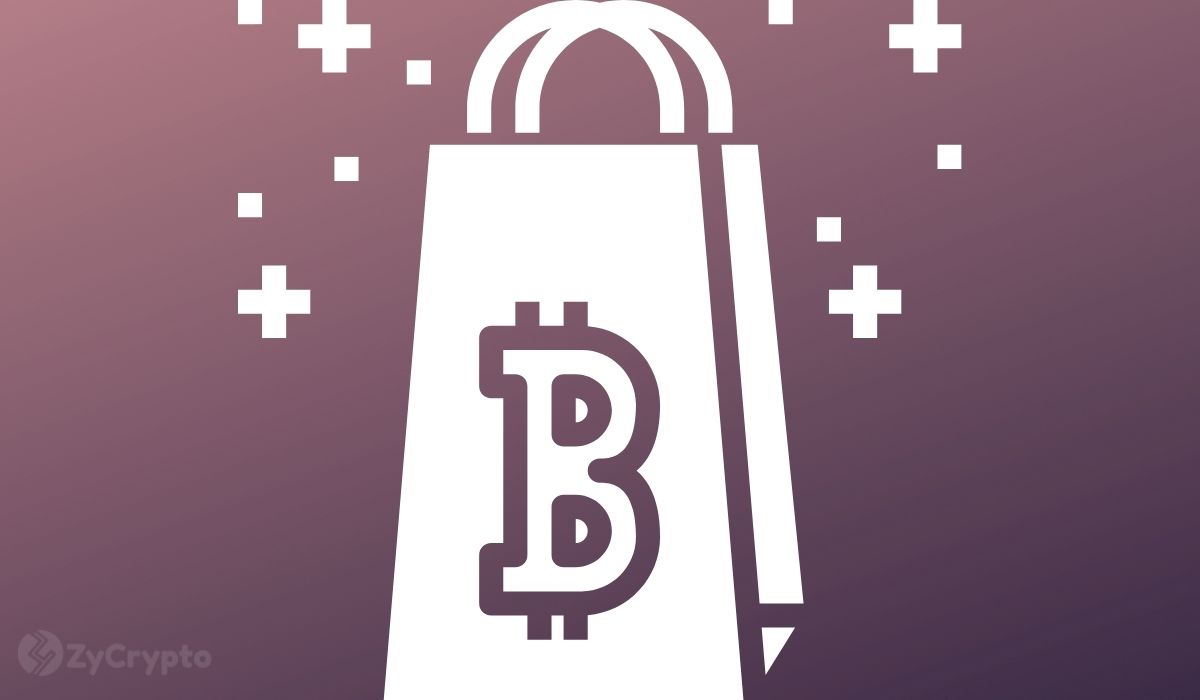 Since gold advocate Peter Schiff heard of bitcoin, the asset’s price has risen parabolically, outperforming his favorite precious metal as well as major stock indices like the S&P 500.

Peter Schiff’s Dismissal Of Bitcoin Cost Him A Jet

In a tweet on August 6, Schiff told his 543,000 followers that he had traveled with his family via the private jet of his neighbor Brock Pierce. Pierce is a well-known crypto entrepreneur, best known for co-founding Block.One and his role with the EOS cryptocurrency. Pierce also tossed his hat into the ring in 2020 to run for the U.S. presidency.

Schiff alluded to regretting not buying bitcoin at a steep discount as he would have also bought his own private jet. In a follow-up tweet, he explained that he wished he had purchased the dominant cryptocurrency earlier on when he first heard about it. Schiff has in the past revealed that BTC was worth a mere $10 when he first heard about it. On this account, he would have ridden this year’s bull rally all the way to the April $65K peak and used the proceeds to buy a jet.

While basically admitting that bitcoin’s value has been appreciated massively, the SchiffGold founder, however, is not budging on his anti-bitcoin stance. He went on to say that he is not going to buy bitcoin now, implying that the crypto party is well over and the top cryptocurrency will not reach a new all-time high.

“You are not getting my point. Had I bought #Bitcoin when I first heard about it I would have sold it by now and bought my own jet. That doesn’t mean I would buy any Bitcoin now.”

Although Schiff has refused to join the crypto bandwagon, he constantly tweets about bitcoin — mostly bashing bitcoin and celebrating corrections in the market. This is despite bitcoin delivering gigantic returns while gold registers pitiful gains over the years.

Interestingly, as Schiff doubles down on his bearish sentiment, his son Spencer Schiff has been accumulating BTC. In March, Schiff grudgingly admitted that Spencer had gone all-in on bitcoin after selling his remaining silver stocks, with 100% of his portfolio now being allocated to the flagship cryptocurrency. At the time, he claimed that his son had been brainwashed.

We sure do hope Schiff won’t be kicking himself for shunning bitcoin and missing out on more staggering profits in the coming years.