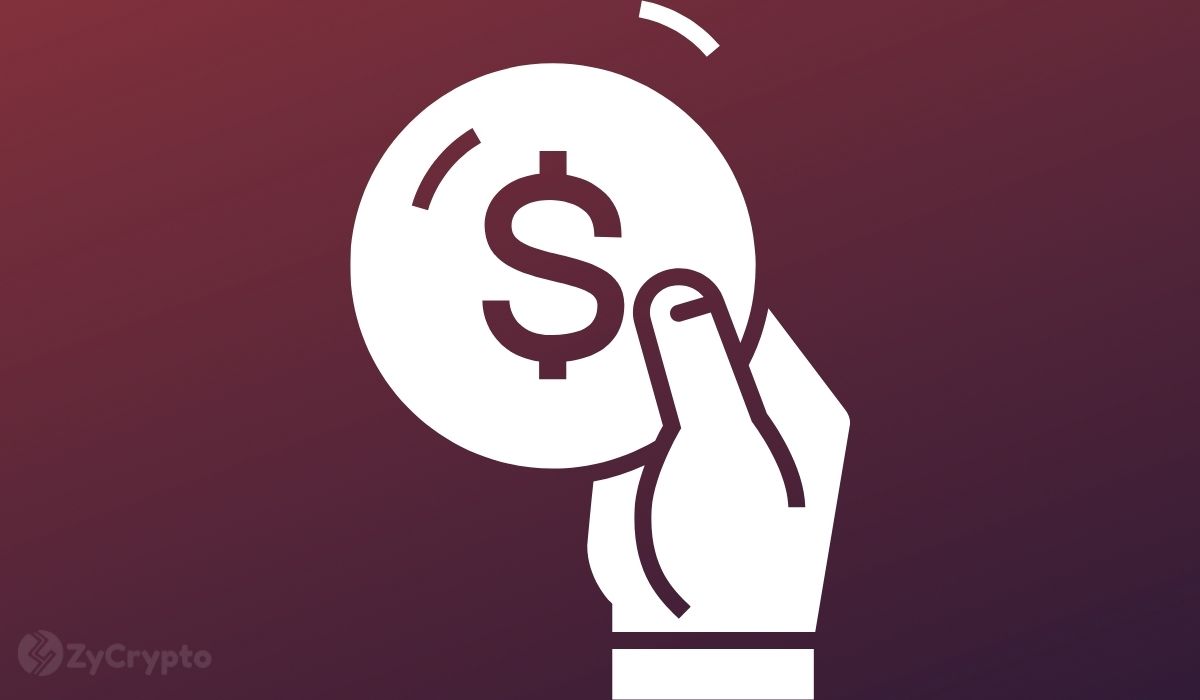 Banks represent the commercial financial infrastructure in any given economy and therefore should not be under the threat of being phased out by the development of central bank digital currencies, according to JPMorgan’s strategist Josh Younger.

Younger said in a note on Thursday that CBDCs hold massive potential in addressing economic inequality by introducing new retail loans and payment channels. However, their development should take care not to cannibalize the existing banking infrastructure, since this would lead to 20% to 30% destruction of their funding base which comes directly from investments by commercial banks.

Retail CBDCs Will have a Smaller Market Share Than Banks

According to JPMorgan, while CBDCs will accelerate financial inclusion further than banks have been able to, they can still do so without significant disruption of the structure of the monetary system. The reason behind this being that the majority of people who will benefit the most from CBDCs have less than $10,000 in their checking accounts.

Such balances, Younger said, only represent a small share of the total funding, meaning that banks would still hold the majority of shares.

“If every last one of those deposits were to hold only retail CBDC, it would not have a material impact on bank funding.”

According to the most recent National Survey of Unbanked and Underbanked Households by the Federal Deposit Insurance Corporation (FDIC), over 6% of U.S Households (14.1 million American adults) are unbanked.

The survey also said that while the rates have been declining over time, they still remain high in communities still experiencing systemic injustice and income inequality, the primary group that would benefit from CBDCs.

“Black (16.9%) and Hispanic (14%) households for example are around 5 times more likely to be unbanked as White households (3%). But the strongest indicator of unbanked people is income levels.”

Financial inclusion, even in developing countries, has been a major selling point for cryptocurrencies and central bank digital currencies.  In May the Federal Reserve Governor Lael Brainard said that financial inclusion would be a valid point for the US to consider its own CBDC, adding that both Atlanta and Cleveland are in the early process of conducting digital currency research projects.

To make sure that CBDCs do not affect the banking infrastructure, JPMorgan proposes a hard cap for households with lower income:

“Hard caps of $2,500 would likely meet the need of the vast majority of lower-income households while not having any discernible effect on the funding matrix of large commercial banks.”

Younger also concluded that this would be necessary to ensure that CBDCs remained mainly retail:

“Relatively heavy-handed caps on holdings would be needed to reduce the utility of retail CBDC as a store of value.”

Recently, Weiss Crypto Rating called out the crypto community for its coverage of various CBDC development projects around the world, stating that this confuses people into thinking that they award the same financial independence as cryptocurrencies.

“The simple fact that crypto media reports on all development related to #CBDCs as being related to “#crypto” is doing real harm to the industry because it is creating the impression in people’s minds that #CBDC= #Bitcoin. The reality is that the two couldn’t be more different.”