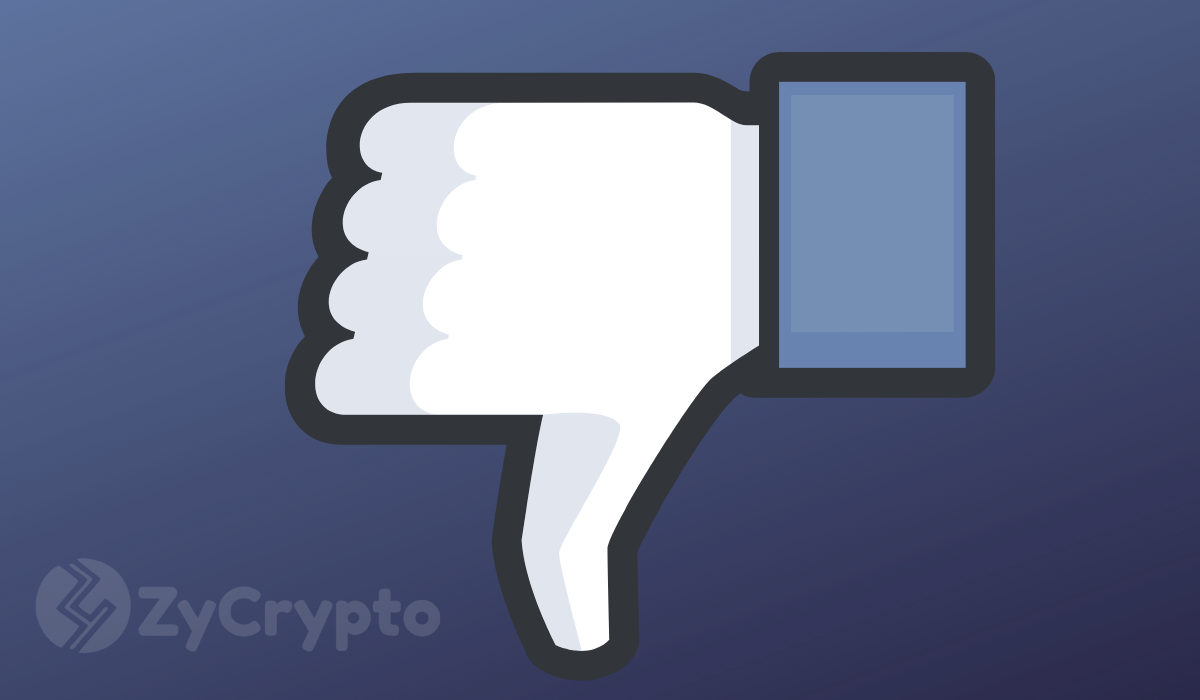 While you’re free to air your opinion about a thing, you should also be ready for the comments of others about your opinion. The latter can be summarized into the duel between Peter Schiff, CEO of Euro Pacific Capital and the Bitcoin community. The battle began when Schiff outrightly stated on June 14, 2019, that Facebook’s Libra is bad news for Bitcoin.

According to Peter Schiff, Facebook’s soon-to-be-launched cryptocurrency called Libra or GlobalCoin is bad news for Bitcoin, the top cryptocurrency by market capitalization. The CEO backed his statement by the fact that Libra will be targeting the same market Bitcoin is relying on for its massive adoption. Libra will also help the unbanked nations with high inflation. And the best part “according to him” is that Libra is a stable coin and “much easier and cheaper to use as a medium of exchange than Bitcoin.”

In the case of the latter, Schiff gave a real-life scenario where the stable and inexpensive price of Libra will attract more customers to a restaurant that is accepting the virtual asset. However, Bitcoin’s expensive price would mean eating an overpriced food that could make you “sick to your stomach” when you consider how much you’ve paid for it. Thus, it is only those that do not want to eat that will visit such restaurant.

The CEO’s tweet received a lot of attention from the Bitcoin enthusiasts and the cryptocurrency community as a whole. Anthony Pompliano, founder of Morgan Creek Digital Assets is one of the respondents whose tweet has since been deleted. Judging from Schiff’s response, it can be assumed that he had said Bitcoin will hit $100,000 sometime in the future.

However, Schiff responded to the tweet stating that he is placing a bet of $1 million that Bitcoin won’t surge to $100,000. He added that if the virtual asset declines to $100 in five years, then Pompliano owes him $500. The bet was not the last of its kind since the CEO called for others.

The cryptocurrency community, on the other hand, were quick to point out that Bitcoin differs greatly from Libra. According to James Tadaro, Bitcoin is “stateless, decentralized, censorship-resistant and deflationary currency. Which of these properties does Facebook’s coin have?”

Another user made reference to the CEO’s comment that “Facebook will target the very market Bitcoin is counting on for growth, the unbanked in nations with high inflation.” As a response, StopandDecrypt, said: “Bro, our 2% inflation right here in America means my retirement savings will be worth half their value by the time I’m ready to retire. I’ll take the Bitcoin.”

‏Facebook’s cryptocurrency, the bone of contention, has been rumored for the past 6 months and the social media company has been hiring experts from different industries to see to its launch. A recent report by the Wall Street Journal revealed that Uber, Visa, PayPal, Mastercard, and other companies had invested $10 million each into Libra.