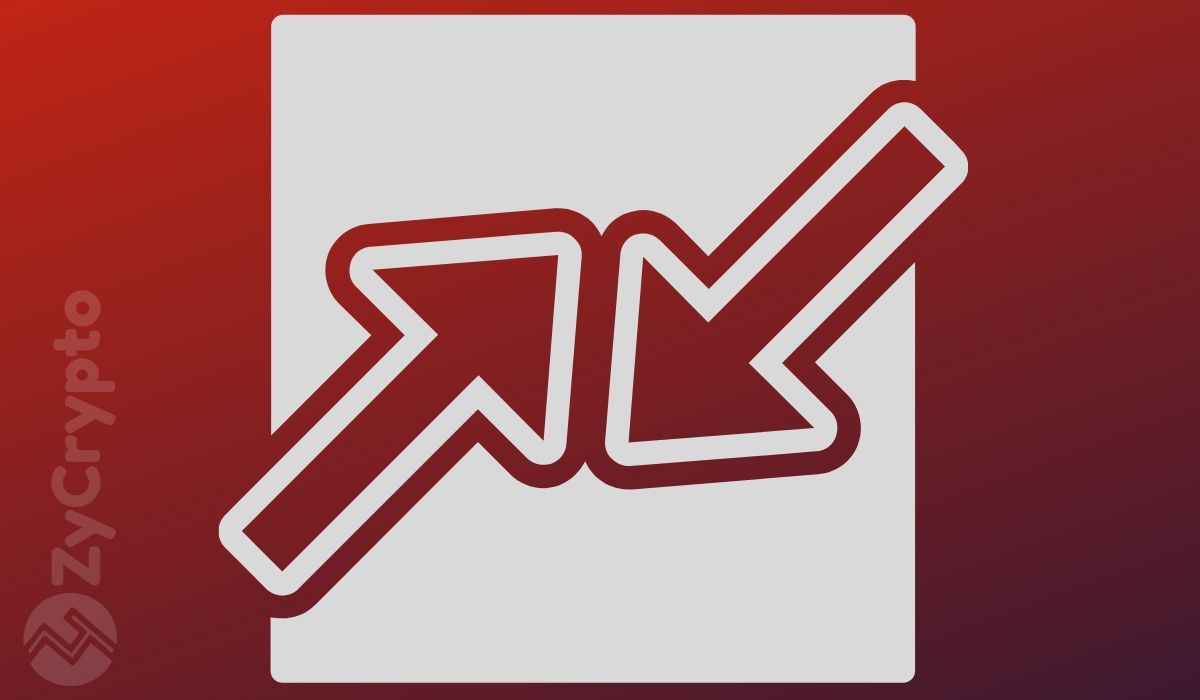 Bitcoin has often been compared to gold, earning itself the moniker “digital gold” or “gold 2.0” for its price performance over the years. However, skeptics like Peter Schiff have continued to talk up the advantage of the shiny metal, saying Bitcoin is not a viable alternative to gold.

In a recent tweet, Schiff, the CEO and chief global strategist of Euro Pacific Capital Inc. stated in his usual fashion that the market has presented another example of why Bitcoin is inferior to gold.

Bitcoin’s rally coinciding with a pullback in gold was this proof, he said. He added that the difference in their price actions on the day showed that the two had no connection whatsoever.

“Today’s big rally in #Bitcoin and pullback in #gold provides more proof that Bitcoin isn’t digital gold. It has nothing in common with gold and if anything is negatively correlated with gold,” Schiff enunciated.

From this, the economist asserted that Bitcoin is not an alternative to gold as either an inflation hedge or a store of value.

In succeeding comments, Schiff opined that another reason to be bearish on Bitcoin is the just signed executive order. He says the attention from the White House would mean more regulations that would raise the cost and lessen the appeal of Bitcoin.

Notably, Bitcoin has been outperformed by gold this year. Year to date, gold is up 16.36%. Bitcoin is down 31.21% in the same time frame. Gold has also reached a new high price of over $2,000 per ounce amidst concerns over inflation.

However, in the past 10 years, Bitcoin has been outperforming gold massively. Bitcoin has had a compound annual growth rate (CAGR) of 114.71% compared to gold’s 1.66% annual return.

Bitcoin’s return on investment (ROI) has also trumped that of gold massively. Bitcoin is up an impressive 773,687% in the last decade while gold is up 18%.

While skeptics continue to expect Bitcoin and other cryptocurrencies to crash and burn, the market keeps defying their expectations. This was recently pointed out by Binance CEO Changpeng Zhao who proclaimed that people who say crypto was in a bubble were themselves in a bubble.

Market participants cite increased crypto recognition, usage, and legal adoption as major factors that make crypto the future of finance. According to Anthony Scaramucci, the founder of Skybridge Capital, Bitcoin will reach a valuation of $500,000 one day. However, he says regulatory clarity is needed to reach the height.