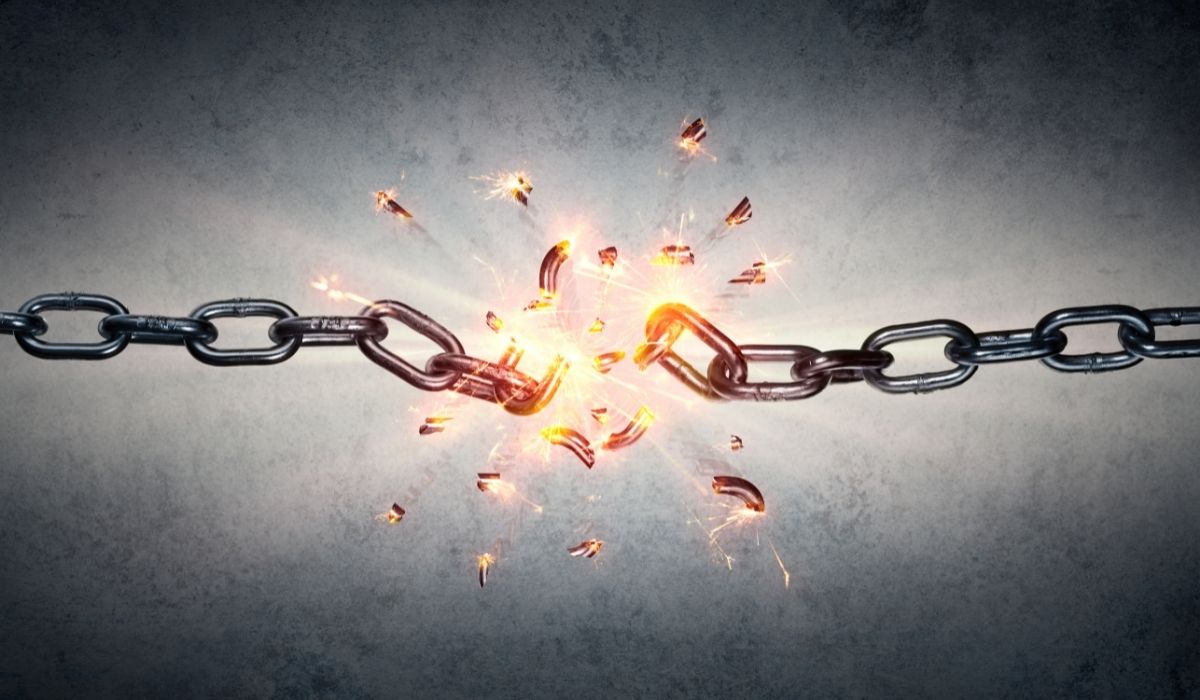 In December 2021, Polkadot achieved something it had been working on for a long time:  Parachains from its first round of auctions went live.  This was years in the making, and with all roadmaps that reach a major milestone, it was a big win for Polkadot, the parachains, and the blockchain industry as a whole.

But why does the parachain auction process exist?  Wouldn’t it make more sense to just sell or lease each of its 100 potential slots?  From a business model standpoint, Polkadot could make billions in revenue by charging exorbitant amounts for a slot.  In the current climate, there are more than enough platforms that would jump on the chance, and who have the funding.  Is Polkadot missing a huge opportunity?  Perhaps in the short term, yes.  But Polkadot is playing the long game with its architecture and business model, and its ultimate goal will benefit them even more.  The great news is, the incentivized structure is a masterclass in gamifying productive behavior throughout the community of parachains, and the benefits will be felt throughout the larger ecosystem.  Let’s dive into the core of the parachain, the auction structure, and why Polkadot’s plan is a win for us all.

For those unfamiliar with the structure and process, here is a very brief overview.  Polkadot is an L0 chain, with 100 potential slots for L1 “parachains”, blockchain platforms that can attach to the Polkadot chain, which then acts as a relay to other parachains and via bridges to other blockchain ecosystems.  Polkadot was built using Substrate, which is available to any platform team that either wishes to become a parachain or who simply wants to take advantage of the powerful features of the language.

Polkadot plans to auction off each of the 100 slots over time.  However, the auctions are unique in several ways.  First, the auction bids aren’t purchases for the winners.  Instead, the bids are tokens that are locked up for the duration of the parachain lease, then returned to the platform.  This also allows platforms to create crowd loans that help bulk up their bid.  The auctions use the “candle” format, which is not only fascinating but highly incentivizes platforms to bid quickly, bid seriously, and all but eliminate the ability to snipe with a last minute bid increase.  However, the choice of the candle auction provides insight into Polkadot’s bigger roadmap for itself and its parachains.

To answer the question of whether the slot auctions are beneficial, the answer is a resounding “yes”.  The reason for this stems from Polkadot’s desire to make the blockchain ecosystem as strong as possible. Its architecture shows that it wants its community members, those sharing the larger relay chain, to be well developed, robustly tested, and hold value for many.

Well Developed:  Polkadot offers the Parity Substrate as a starting point for parachains, and even for platforms who never intend on bidding for a slot.  This keeps the foundation consistent and allows Polkadot to understand the core of its parachains.

Robustly Tested:  Even more telling, Polkadot created Kusama, its “canary network”, as a way for platforms to actively run and work through issues far in advance of a Polkadot slot auction.  No other ecosystem has gone to such lengths to give their potential partners all the tools they need to fully test, break, and improve their platforms.

Hold Value for Many:  This brings us back to the auctions themselves.  Polkadot does not want untested and risk platforms on their relay chain.  However, they also don’t want well-tested but unused platforms taking up space.  The reason for the auctions, at least in part, is to force platforms to create something that is so valuable to a large community that they would be willing to put their tokens where their mouth is and contribute to a crowd loan event.  While the chains offer incentives for this, users are locking up tokens for nearly two years, possibly more if the lease is renewed.  If a platform wins its auction, it’s because it has a strong community showing love and support for something they believe in.

The Importance of Securing a Slot

So Polkadot wants only the best platforms to earn slots.  What about the platforms themselves?  What’s the real advantage of being a parachain?  It turns out, there is a strong list of reasons any platform would want to become a parachain. Take Polkadex, for example.  The platform is making huge waves, launching an all-out campaign to gather its forces of eager users.  It’s clear that it intends to submit an overwhelming bidding attack at the upcoming second round of slot auctions, meaning that any competitors will need to have their own army of passionate members.

Polkadex is an order-book, peer-to-peer exchange for DeFi. It works to combine the benefits of both a DEX and CEX by utilizing AMM pools and order books.  Its unique on-chain bots watch for and prevent potential slippage, and its balance of on-chain verification with off-chain processing heavy functions helps it to be nimble.

Given this, Polkadex already seems to be doing quite well.  So why would it want a parachain slot so badly?  There are five compelling reasons:

Given all this, we can see why so many platforms are scrambling to build on Substrate in hopes of one day holding a place as a Polkadot parachain.  One final question: what happens if you lose an auction?  While it’s never fun to lose, those platforms that don’t secure a slot have a number of options to keep trying.  Some of the crowd loan campaigns anticipate a possible loss and keep the contributions together for several attempts, with the ability to gain even more support if they initially don’t have enough for a winning bid.  If this is unsuccessful (which will be some time, as we are only moving into the second round of auctions), a platform could potentially purchase a slot from a parachain on the secondary market.  They would need to find a platform that is faltering or sees the benefit of relinquishing their slot and earning money in the process.  For platforms that simply aren’t big enough to compete in an auction or raise enough to outright buy a slot, Polkadot is working on “parathreads”, which platforms can lease directly for a smaller bandwidth access point to the relay chain.  With these options as alternatives, it seems that parachain auctions are indeed worth it for those platforms who have a strong platform, a passionate community; and who want the benefits of a strong, stable, and low-cost access to countless others in the blockchain economy.