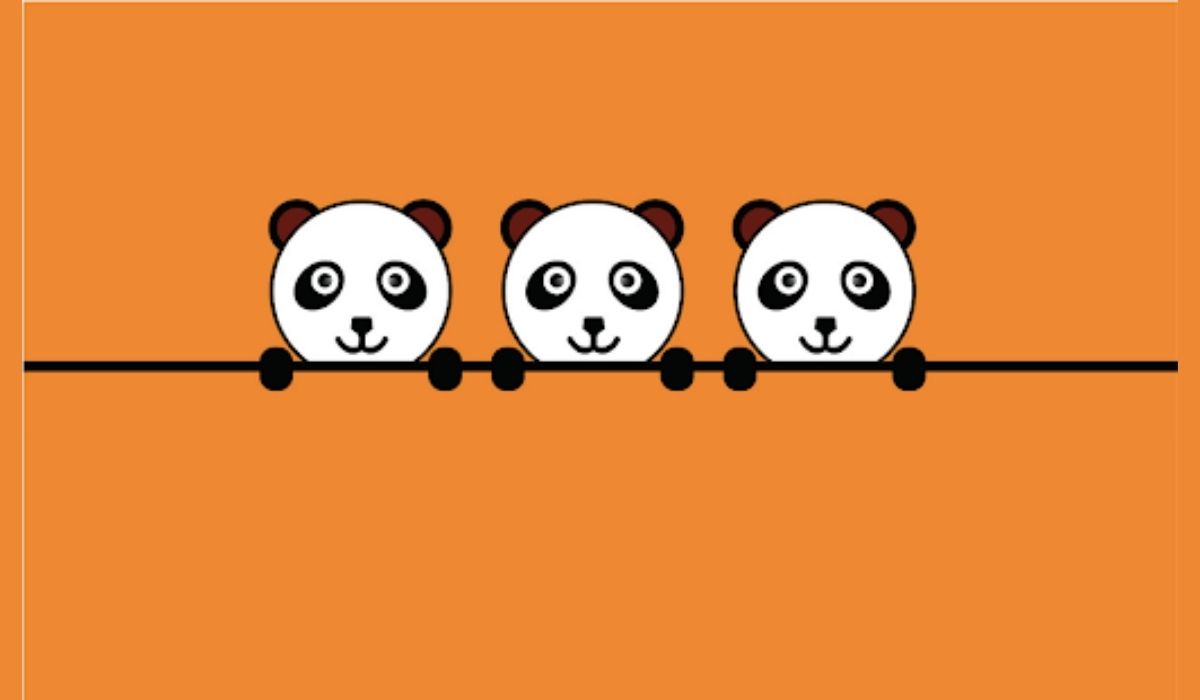 PandaInu is among the latest meme coins to join the growing era of meme coins. PandaInu is a community-based token backed by the two largest cryptocurrency communities, Etherconnect and EIFI Finance.  The project seeks “to integrate all of our ecosystems into a unified own decentralized finance blockchain protocol, which will make sharing and interacting with the platform as transparent and easy as possible for worldwide developers and users.”

The project seeks to improve the dominating meme coins, Dogecoin and Shiba Inu by improving transaction speeds among other features. The project promises faster block speeds and cheaper transactions fees. In addition, the meme token is integrated with smart staking and farming system for rewarding its community. The token hopes to expand its ecosystem to also include credit card payments, a decentralized marketplace, and NFTs in the coming days.

Since its launch, PandaInu has gained a large following for being the first token to use the panda theme while also offering a decentralized crypto wallet with military-grade security.  Notably, the growing traction has caused PandaInu to develop into a vibrant dApp wallet ecosystem. The PandInu Dapp Wallet will reportedly allow the user to secure their transactions and assets through collective hashing ledgers.  The wallet allows users to store and track their assets. The wallet is designed to also allow users to purchase cryptocurrencies directly from DEX platforms including the EIFI Finance DEX platform.

For the future, PandaInu aims to get listed on various exchanges including Binance, Pancake, Huobi, and others.