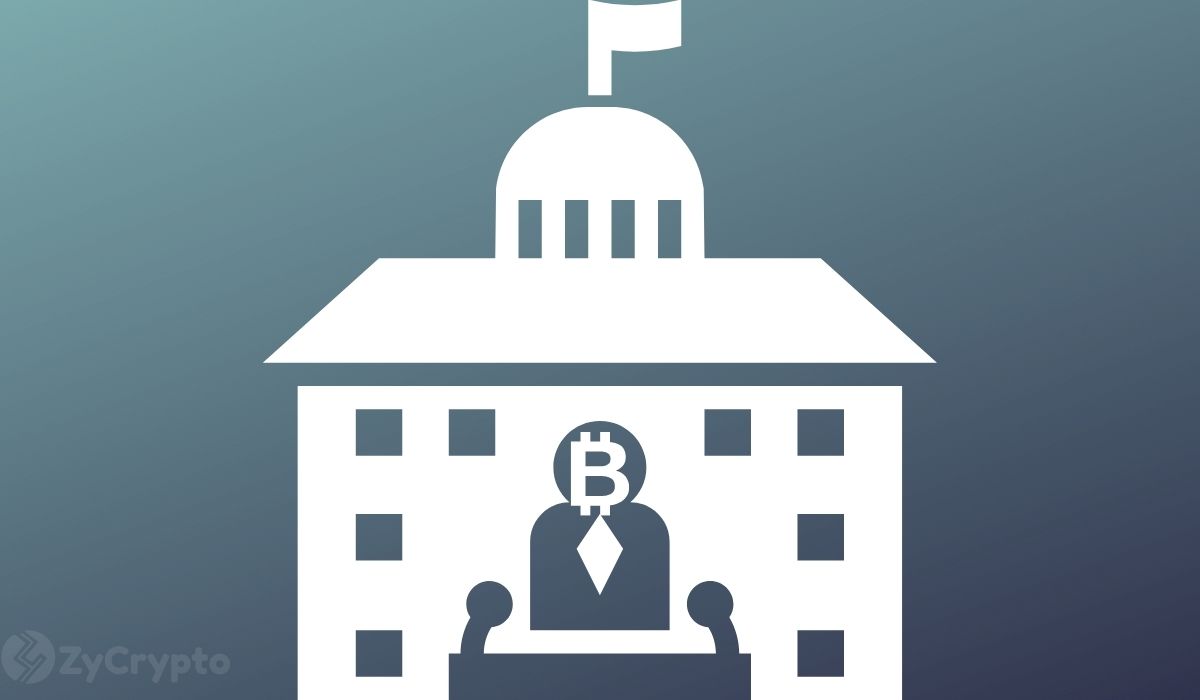 Politicians come and go but Bitcoin stays forever, or a few seconds short of forever. At least that’s what crypto maverick and on-chain analyst, Anthony Pompliano wants everyone to believe. The past week has been intense for the crypto community and like the unfriendly auditors who eventually show up at your office at some point, the crypto community has had to open its doors to politicians who are now looking at its books and looking to pronounce a verdict.

Except in rare cases, history has shown that the one last hurdle innovation hates to cross is the hurdle of politics because the modalities of politics tend to thrive in some sort of stability and bureaucratic status quo, which is quite an antithesis to innovation. Yet it is one of the most important hurdles as it possesses the power to solidify your base or uproot it altogether.

Pompilliano, in a rare and uncommon deviation from past number crunching and index reading newsletters, gave a detailed insight into the convergence of crypto and politics, especially in the US space. His summary was simple: “Bitcoin does not need presidents, but presidents need Bitcoin.”

Bitcoin Does Not Need Presidents?

The genesis of the discussion originated from a tweet reply by Twitter CEO, Jack Dorsey to a follower who in commendation of his outstanding efforts to sustain the apex coin through the recent trying times, touted Dorsey for ‘Bitcoin president.’ Dorsey shrugged off the compliments with the reply:

“Nah, Bitcoin does not need presidents”

Dorsey’s response left a lot to ponder on, and for Pomp, it served as a reminder of the critical essence of Bitcoin which is its immutable decentralized nature that creates no figurehead to vest all authority in. No doubt, there have been notable figures adopting Bitcoin, there’s even been a presidential approval from El Salvador, but all this has done is to create more awareness and nothing more.

Without the awareness, Bitcoin will still find its way to impress billions of people all over the world because it carries within it the intrinsic promise of a decentralized financial system that looks more like the future of finance as the days unfold. Bitcoin has graduated beyond private investors to corporations because every newly-mined satoshi bears the same undeviating promise of value, rigidity, consistency, and growth potential.

Pomp further explained that bitcoin doesn’t need presidents because it has people, and people who are today’s proponents of bitcoin have the potential to become tomorrow’s presidents of the US.

On the flipside to Pomp’s analogy is the seemingly exaggerated claim that presidents need bitcoin. But on a deeper thought, this proves ultra true. Every ideal system of governance does not deny that the ultimate position of power is vested in people. If people hold power, and people make presidents, then it is only a matter of time before people opt for people who are enthusiastic about the future of finance and never act to stifle innovation.

Beyond the power theatrics, Bitcoin is good for the economy. A whole new level of value has rippled down the ecosystem creating new jobs for laws, technicians, journalists, designers, statisticians, programmers, and many other nouveau roles birthed by the advent of crypto. The market is worth trillions of dollars and has acted as a safe haven for many Americans through periods of inflation both as a result of the pandemic and on account of reckless economic policies.

The mayor of Miami, Francis Suarez, once confessed to purchasing Bitcoin right after US congress approved trillions of dollars in free money to be eventually mopped off taxpayers’ pockets.

While the faction for-and-against Bitcoin, continues to trade words on the floor of the 117th US Congress, all Pomp is saying is that governments can leverage the innovative prospects that Bitcoin presents to help its economy or continue to conflate pockets of combustible pessimism. But, it is inevitable that Bitcoin will outlive presidents and probably make a president for itself in the future if it so pleases.