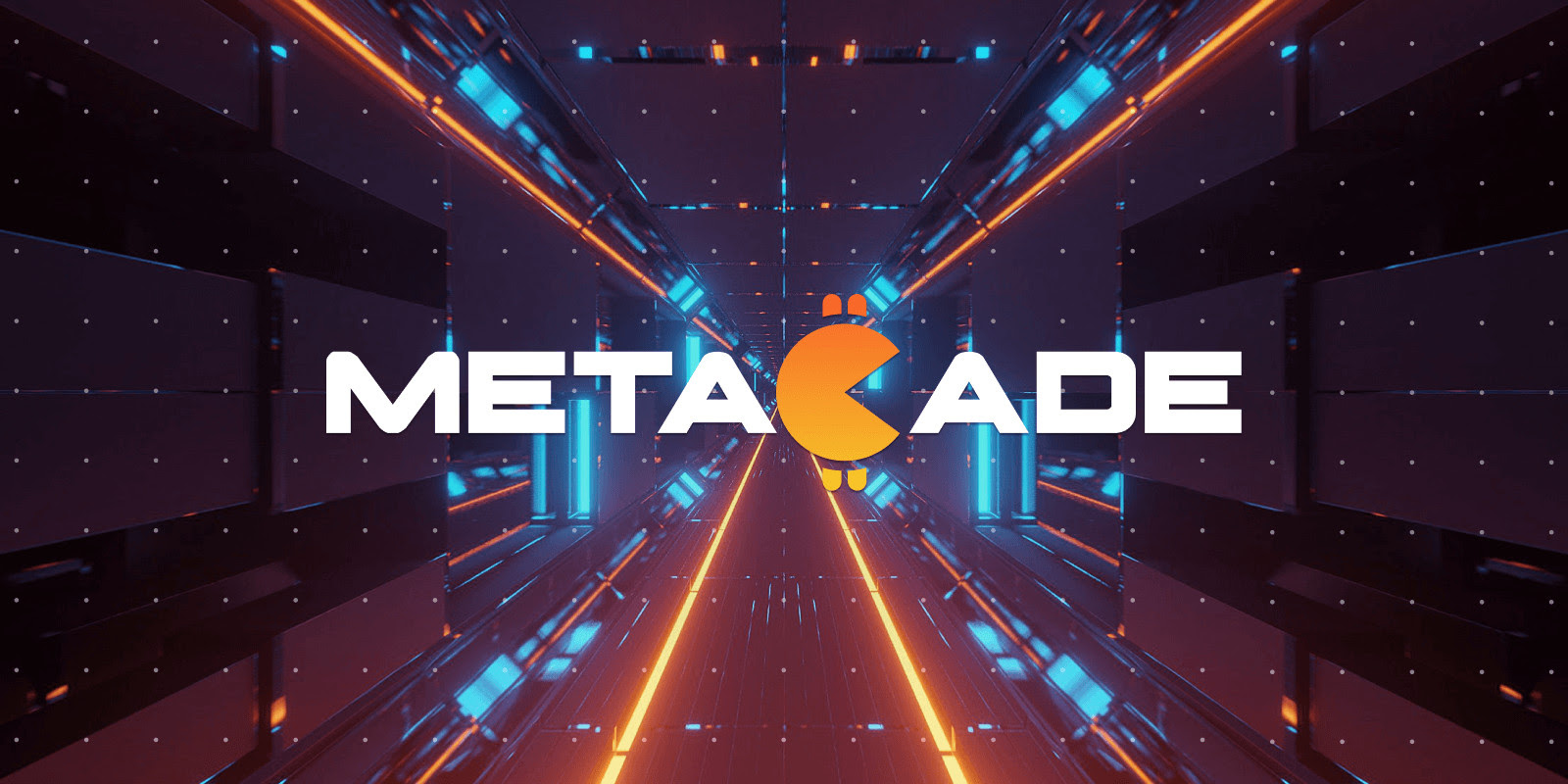 Following an official press release today, Metacade revealed it had seen high anticipation from its community members towards the token’s presale. Hence, interested persons can become potential platform holders by acquiring the tokens via its official website.

Metacade is a play-to-earn blockchain project that allows gamers to hang out, share gaming knowledge and play exclusive P2E games. The platform seeks to be a central hangout for all interested in GameFi and the metaverse.

Prior to the presale launch, the project had allowed for a thorough examination and audit of $MCADE by leading blockchain auditing firm CertiK, in a bid to earn the confidence of its investors. Certik is a security-focused platform that analyzes and monitors blockchain protocols and DeFi projects.

The platform claimed it has proceeded with the token sale following the verification and approval from CertiK. This assures that the code behind Metacade is highly secure and has been scrutinized for any weak spots.

In addition to being a play-to-earn gaming platform that allows players to earn income while having fun, Metacade also offers a place to discover what games are trending. Users can easily view leaderboards, publish game reviews, and access the hottest and most advanced GameFi alpha via the platform. This suggests that Metacade has not only entered the industry to improve the existing P2E and metaverse worlds; meanwhile it is seeking also to foster the future of the crypto space.

Speaking on this, the Head of Product for Metacade, Russell Bennet, said, “The crypto gaming space is crying out for a single destination where we can all go and learn, earn and play games with fellow enthusiasts without having to jump from platform to platform”.

The platform revealed it is on a mission to build a community-staffed business. Hence, it will be transforming into a DAO in the future while it hands over the key roles and responsibilities to the Metacade community.

“…We want to create a community that has zero barriers to entry whether you want to work in the space, launch a business or just hang, out, play, and have fun,” Bennet added.

$MCADE is the platform’s native token. It is the utility and governance token powering the project. Holders of the token are open to several utilities on the platform; they will also have plenty of opportunities to earn rewards through the project.

Prior to the presale event, Metacade revealed it had supplied a total of 2 Billion $MCADE tokens. Thus, 70% of the tokens are being made available during the token’s presale event. The remaining 30% will be used on exchange listings during development, providing liquidity, and funding the competition pool.

Following the high demand for the token, the platform revealed that out of the 70% of tokens allocated for the presale, over 60% of the tokens have already been sold out while in its Beta Sale stage. Apparently, Metacade has already sold more than $670,000 worth of the tokens.

The platform further disclosed plans to roll out the website and build a founding team right after the token presale.