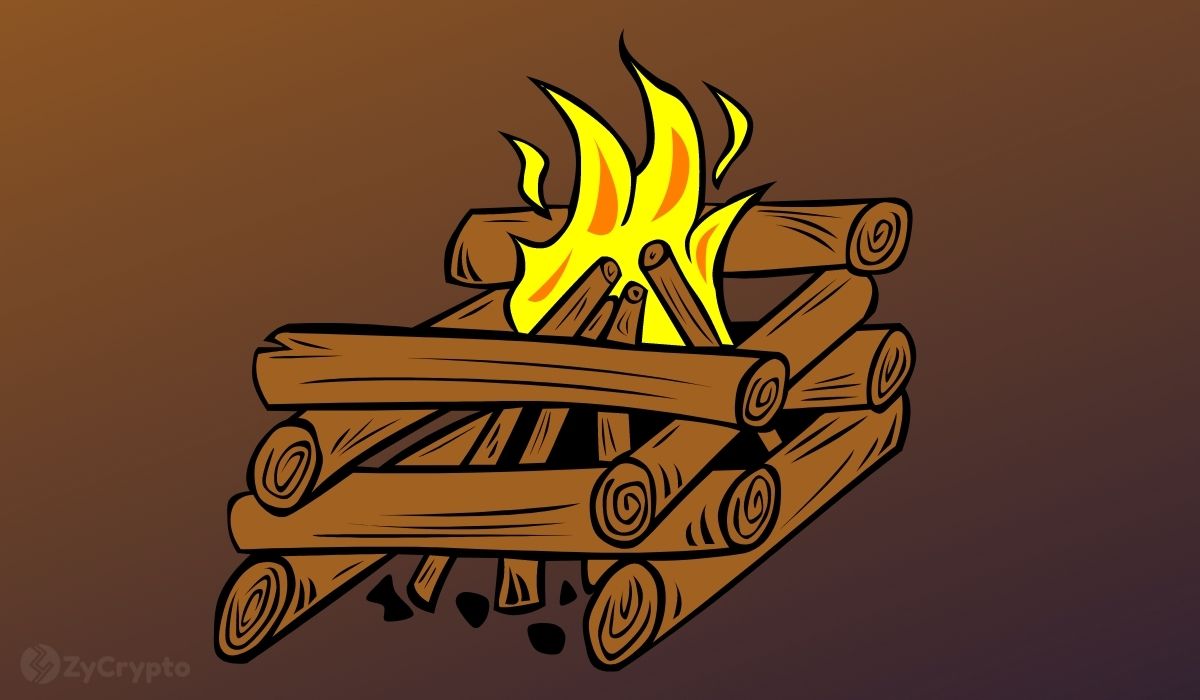 Four days ago, the London hard fork took place, Ethereum implemented the EIP-1559, one out of five modifications that changes Ethereum’s previous auction-based fee pattern to one that is now decided by an algorithm. The total supply of Ethereum in circulation will reduce significantly as miners’ fees, which will now only be acquired by tipping, will undergo a burn. A whopping 18,000 ETH, worth over $57 million has been burned, slashing the overall supply, which many claims to have played a role in the spike in Ether’s price.

The market’s bullish correction has done wonders for the majority of cryptocurrencies. Ethereum being one of them has been up 7% wiring the last 24 hours. After surging past $3,000 last week, Ether cleared the doubts of skeptics and maintained its leg up above $3,000. Press time price looks attractive and promising at $3,149. Breaking the $3,400 resistance level will open the way for more upside above $3,000. The new week is already looking interesting for altcoins, as for Ethereum, attempting to secure $4,000 is already in play.

Charles Hoskinson is however more intrigued by the future of Ethereum. The market is already positioned to take off, but Hoskinson, who spoke to Bloomberg, insists that with some of the industry’s best (ConsenSys) working with Ethereum, it could only get better from here as funding and team size is significantly solid. The Ethereum 2.0 upgrade will continue into 2022, a time where the Cardano founder is convinced that the Ethereum network will record its biggest move.

He’s quoted below saying the following:

“When you have that kind of momentum, something is going to happen. If I had to guess I’d say the most significant heavy lifting in their upgrade strategy will occur in 2022, and they’ll probably wrap it up by the end of the year 2022 or early in 2023 at their current velocity.”

In Buterin’s interview back in July, speaking on the envisioned future of Ethereum, he talks about the significance of the Beacon chain as the first step to bringing Ethereum 2.0 to life. On the second step; the merge, he admits he isn’t quite certain. But he maintains that it is likely about “a half year from now.” The introduction of sharding, which is the third step, will follow immediately.