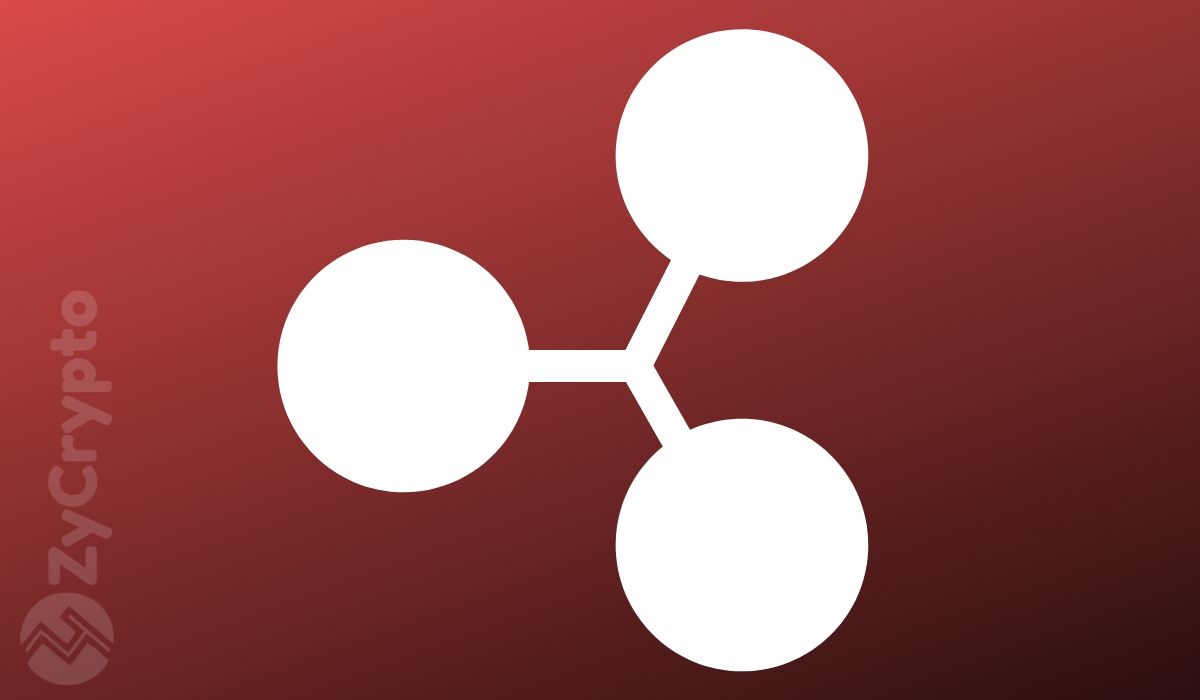 To mark the first anniversary of Ripple’s based product, the xRapid now called the On-Demand Liquidity (ODL), Ripple recently announced via its blog that over 300 financial institutions now use the platform for cross-border transactions.

It also emphasized on the fact that the RippleNet has “seen 10x year-over-year growth in transactions,” further saying these institutions which have adopted the xRapid have cut down on transaction times and costs.

“We have also seen 10x year-over-year growth in transactions on RippleNet, our global network of banks, financial institutions and payment providers that sends money globally, instantly and reliably for fractions of a penny.”

Some notable clients who have adopted Ripple’s On-Demand Liquidity such as MoneyGram, goLance, and Viamericas also had things to say about how Ripple’s services had improved their performance.

“One of the core strengths of MoneyGram is our global liquidity and settlement engine that enables our customers to send money in over 200 countries and territories. Our partnership with Ripple has helped us to improve this strength, and we’ve already started seeing the product’s potential to streamline our back- end capabilities.”

Furthering his comment, he also added that “For the first time ever, we’re settling currencies in seconds, and because of these results, we’re expanding our partnership with Ripple and are excited to announce that we have started executing foreign currency trades with the Philippine peso using ODL.”

Michael Brooks, CEO of goLance also had this to say;

“The freelance marketplace is growing dramatically as more companies are hiring talent, both domestic and overseas, to help grow their businesses. At goLance, we want to ensure that freelancers are paid on-time, with minimal fees. That’s why we’re partnering with Ripple.”

According to Ripple, its clients are spread across 45 countries on six continents with payouts to over 70 other countries. Some of Ripple’s latest partners include Faysal Bank in Pakistan, bKash in Bangladesh, QNB in Qatar, and Finastra in the U.K.

The much-awaited SWELL conference finally kicks off today. At the conference, Brad Garlinghouse, Ripple’s CEO, opens with talks about Libra and the development of the blockchain payments market in general.

As more news comes out of this years’ SWELL conference, it’s expected to greatly impact the XRP, possibly pushing it above its year-to-date high.