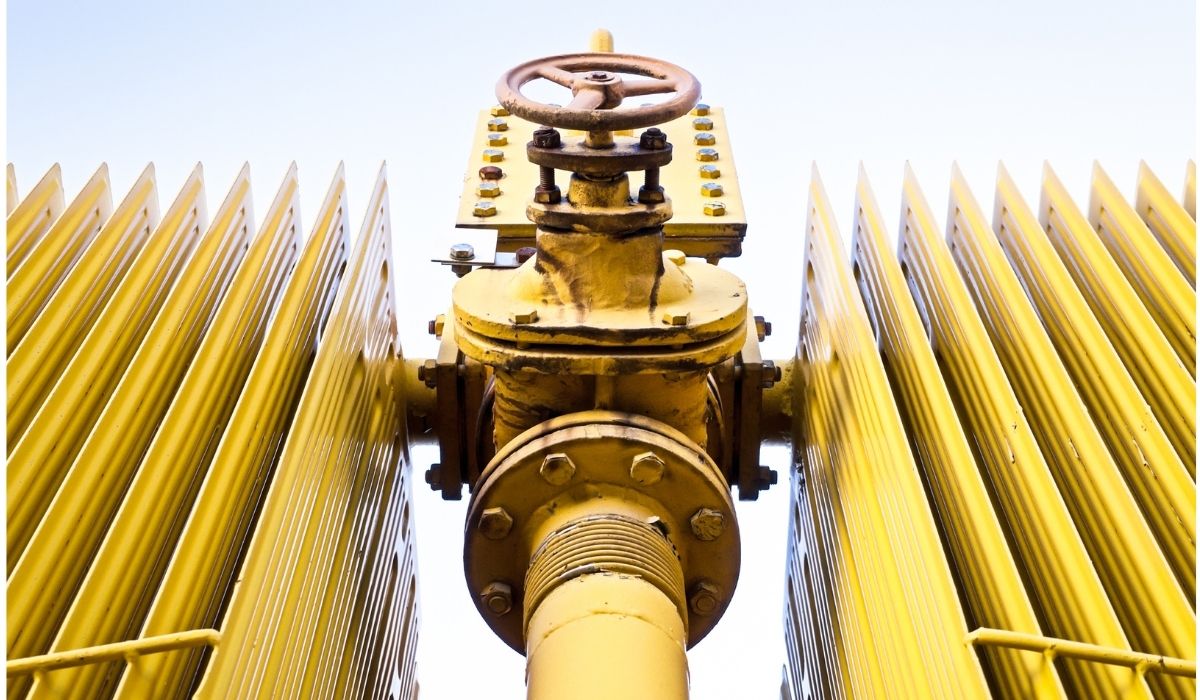 Fragmentation is one of the main barriers to entry in the crypto space, with an often bewildering array of tokens spread across hundreds of exchanges.

Exchange aggregators, both centralized and decentralized, have evolved to help solve this fragmentation by pooling together the range of exchange platforms and tokens available rather than compete against them.

On the centralized exchange (CEX) aggregator side, platforms such as CoinSwitch have developed, alleviating the need for multiple exchange accounts. Users can therefore capture potential across the crypto market and pool greater liquidity, but they still leave users vulnerable to exchange hacks and counterparty risk.

There has also been impressive growth in decentralized exchange (DEX) aggregators like 1inch.exchange, Swapzone, and ParaSwap, with over 20% of total DEX volume now estimated to route through aggregator services. Again, this helps some of the DEX liquidity problems, but they still lack the trading volume, competitive spreads, and variety of asset pairs compared to CEX aggregators. Swapping protocols have also become popular, but the pools are often not large enough to scale with demand, opening them up to token price manipulation.

These platforms are making great strides in their respective markets, but CEX aggregators, though multi-chain, generally remain centralized, custodial solutions, and current DEX aggregators only pull from DEXes and carry ERC20 tokens. What is missing is a hybrid solution that allows users to somehow benefit from the best of both worlds.

Enter Orion Protocol, born out of the need to bridge this gap between the CEX and DEX worlds, providing the first decentralized point of access to both sources of liquidity. It builds on decentralized technology for the most crucial component of aggregators, such as custody and final settlement, while tapping into larger trading volumes on offer from the major centralized exchanges to deliver better pricing, lower spreads, and reduced slippage.

Orion Terminal is the flagship product from the open-source project, launched phase one of its mainnet on December 15, with access prioritized based on share ranking through a referral scheme. The platform has been stress-tested and audited by leading security firm CertiK in the run-up to launch, with updates set to continually roll out over the following months, including staking in early 2021.

Orion Terminal is the first gateway to the entire crypto market, aggregating the liquidity, order books, and trading pairs of every major CEX, DEX, and swap pool into one non-custodial and decentralized portal.

The protocol is also chain-agnostic, initially building on Ethereum and Elrond, but flexible in terms of additional blockchain development to facilitate seamless cross-chain trading on the platform, offering more than the ERC20 only option of most DEX aggregators.

Orion’s Order Matching Engine is built into a familiar interface with robust trading tools, connecting to hundreds of exchanges including Binance, Coinbase, and Kraken, and thousands of trading pairs, regardless of jurisdiction. By aggregating the order books, Orion Terminal guarantees large-volume order fulfillment, the best price, low fees, near-zero spread or slippage, and arbitrage opportunities without the need for multiple accounts and KYC processes. Users simply connect and trade directly from their wallet, executing orders across any CEX or DEX, without needing to give up their private keys, assets, or information.

This solution may sound too good to be true. However, it is made possible with Orion’s governance mechanism “Delegated Proof of Broker” DPoB, based around the protocol’s native token, ORN. Brokers have verified exchange accounts and run the Orion Broker software to automatically execute trades from the liquidity aggregator, governed by smart contracts. Stakers of ORN can vote for their preferred Broker based on the shared benefits on offer, similar to delegated-proof-of-stake systems, and gain discounts on Orion Terminal fees.

Coinciding with the success of cryptocurrency exchange platforms in general, CEX and DEX aggregators have grown in popularity. The largely siloed platforms have struggled to solve the issues of liquidity, custody, accessibility, and scalability in one user interface, however.

There is no guarantee the industry will move toward a more integrated system quickly. The constant quest for better liquidity would be assisted by such a transition, though. If users are presented with an accessible, non-custodial solution that pools global market liquidity and volume in a single platform, adoption will likely follow. The roadmap, incorporating lending, staking, margin trading, derivatives, NFTs, oracles, and enterprise solutions, will accelerate that further.

As a result, Orion Protocol could become an interoperable gateway between crypto, traditional finance, and real-world assets, and a vital hub in the decentralized future of finance.