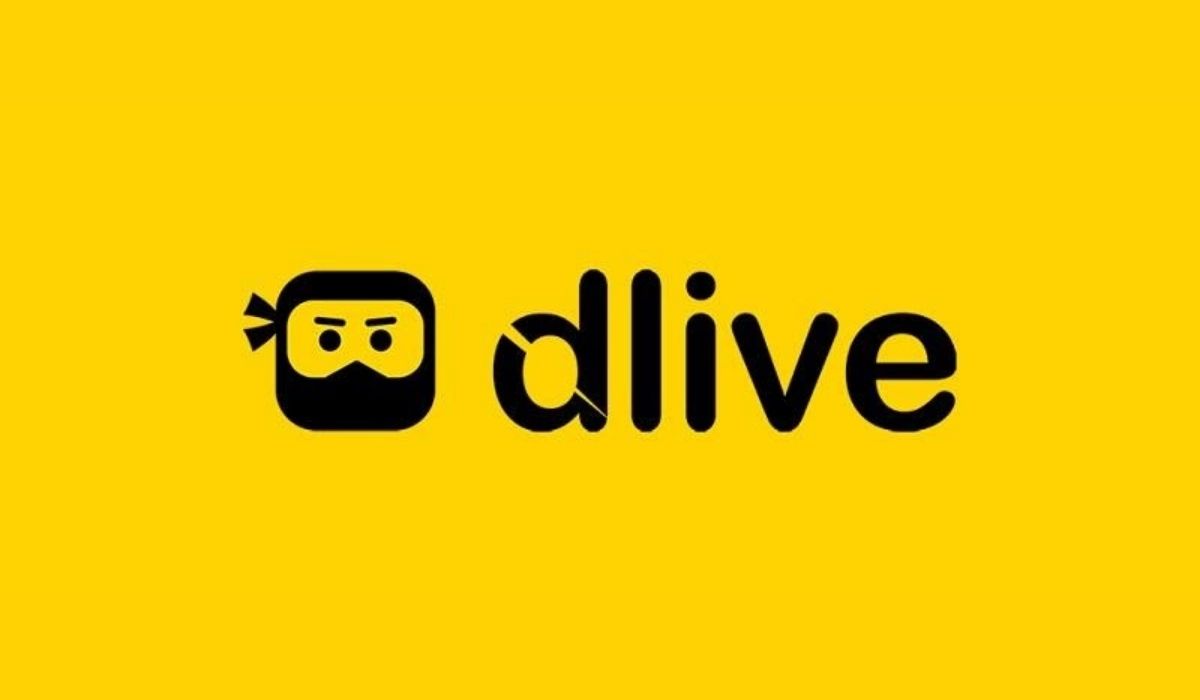 The BitTorrent family has gained a new member in the form of a video streaming platform DLive. The latter is to gain its own protocol after connecting with BitTorrent to provide a P2P network for live streaming and content amplification. Details of DLive Protocol, and what this means to the video platform’s community, were shared at BitTorrent’s virtual conference, which took place on December 16.

It fell to BitTorrent CEO and TRON founder Justin Sun to reveal the shape that the new-look DLive will take. By connecting to BitTorrent’s P2P network, DLive Protocol will allow streamers to broadcast content from anywhere at extremely low cost. This will be achievable because viewers will themselves serve as nodes that can broadcast content to other viewers. This will work in a manner similar to that of a blockchain such as Bitcoin, in which nodes propagate data to other nodes based on proximity. DLive Protocol will not mark the end of the video streaming platform’s evolution, but rather the beginning of a new era for P2P networking.

If you thought 2020 was a big year for BitTorrent, you ain’t seen nothin’ yet. That appears to be the message emanating from the TRON camp, where expectations are high for what the TRON-BitTorrent dream team can achieve in 2021. “I truly believe that decentralized entertainment is the next big step in blockchain mass adoption,” said Justin Sun. “Together with the BitTorrent and DLive teams, we look forward to bringing disruptive innovations to the digital entertainment space, and create value for all.”

What this means, in practice, is integrating TRON’s core products so that data and value can flow freely between them, creating a network that places entertainment in the hands of millions, while showing that web3 can operate at scale to solve real-world problems.

During the 12-hour long virtual conference, Justin Sun showed off the new BitTorrentX website, which aggregates all of the products that connect to the P2P file sharing network in some way. The four core components are BitTorrent Token, which enables storage providers to get paid for supplying network resources, BitTorrent Speed, DLive Protocol, and BitTorrent File System (BTFS). The latter product, which launched earlier this year, connects BitTorrent to TRON, allowing dApp developers to tap into distributed storage.

Having celebrated the arrival of WBTC and USDT on TRON this year, the latter accounting for $6.4 billion of TRC20 tether, the stage is set for more crypto projects to onboard in 2021. TrueUSD will be bringing its TUSD stablecoin to TRON, while Ampleforth will also be building on the high throughput blockchain. Brandon Iles, CTO of Ampleforth, appeared at the BitTorrent virtual conference, which also featured representatives from Waves, who TRON completed an interoperable bridge this year, and Simplex, the fiat-crypto payment company that allows users to buy digital assets like TRX with a credit card.

As leading crypto companies gravitate to TRON, its ecosystem is further strengthened, making the case for defi, web3, enterprise, and entertainment being provisioned on the layer-1 whose tentacles now extend globally into every major industry.