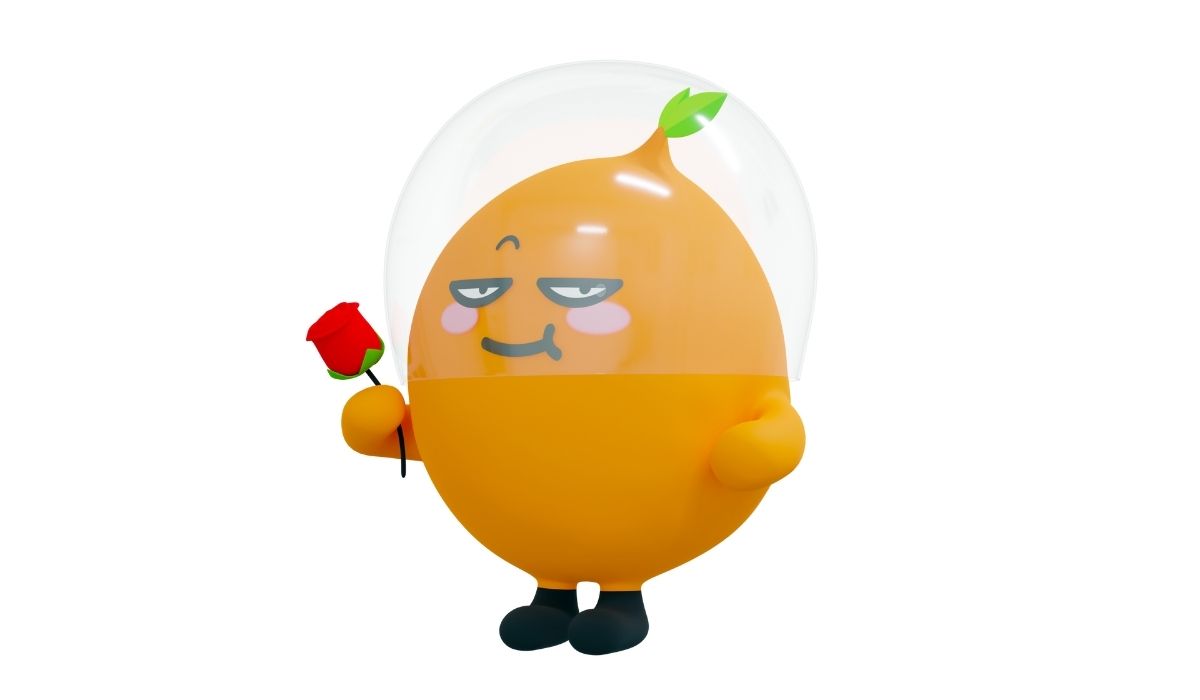 OrangeSwap Finance is a value-oriented, economically sustainable hybrid yield farming based on the Fantom Network. The platform is a one-stop decentralized exchange (DEX) created to change user experience within decentralized markets.

OrangeSwap offers faster services at a lower cost, unlike many other DEXs in the market. Reportedly, the platform has invested in creating a fully decentralized platform with various products and services. Some of the services offered on the platform include liquidity services, exchange, farming, lottery, and staking.

Notably, the platform is still in its development stage and plans to add more services and products. In the coming days, users should expect a non-fungible (NFT) marketplace, lending protocol, OrangeDao (a community-centered project that will allow users to vote for future projects), OrangeBlock, and many others. The project is envisioned by allowing traders to quickly swap between tokens in the automated market maker (AMM).

OrangeSwap team is working to ensure the stability of its native token. The team has created an automatic buyback and burn system to support long-term price stability and value growth. OrangeSwap reportedly has a higher annual percentage rate (APR) for its liquidity pool.

The platform has various security measures to ensure its ecosystem is smooth and is fair to all participants. OrangeSwap is constantly running audits on its codes to avoid unnecessary risks. The project is also created so that investors are protected from rug pulls, a common occurrence in many new projects within the decentralized market. In addition, OrangeSwap has anti whale coding structures that prohibit every significant movement in the market from affecting the value of prices on the platform. This feature allows smaller investors and traders to stay protected.

OrangeSwap is always there for its community through its Telegram and Twitter accounts. The platform offers constant updates while at the same time giving the community platforms to air their problems and suggestions on the project. Another notable feature is that OrangeSwap has a Simple Ux implementation to allow users smooth navigation on the platform.

OrangeSwap has a native token called $ORNG, which has a market cap of $11,890869. There is currently a total of 1 billion ORNG in the market.