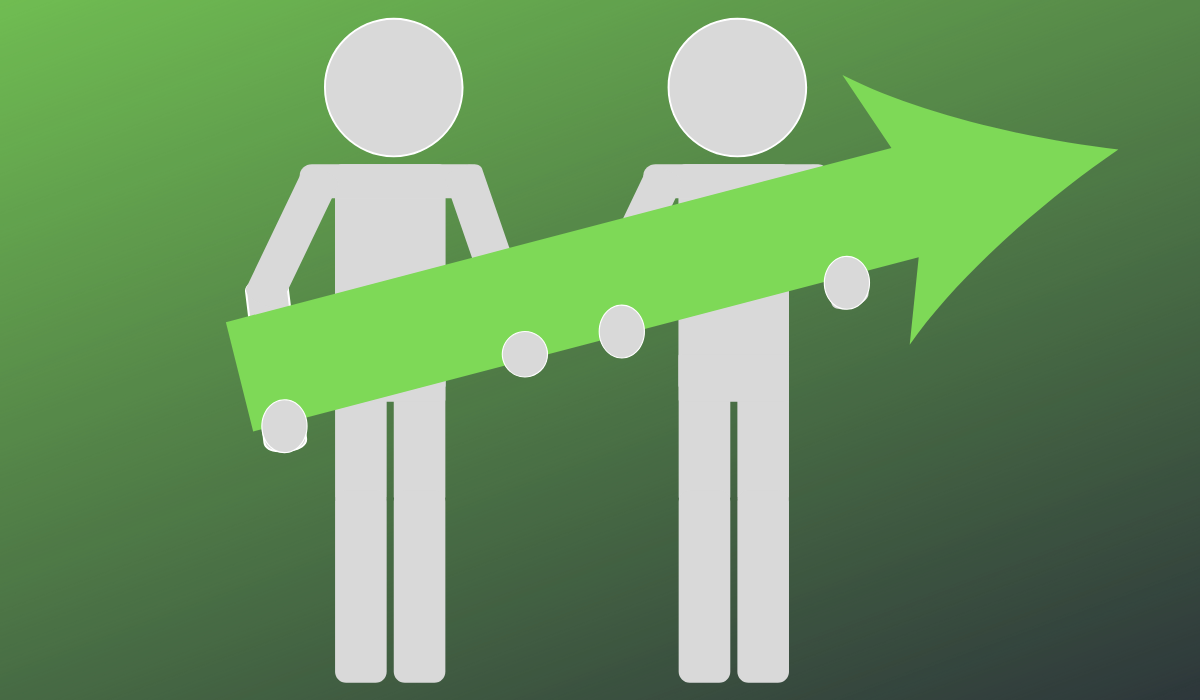 Open Aurum Token (OA), the native token of the Open Aurum Project announced that the token will be listed on ZG.com on 23rd July, a leading global cryptocurrency exchange with offices in the U.S., Japan, South Korea, Malaysia, Hong Kong, and Taiwan.

The decision to list on a second exchange, after Coineal, is to accommodate the increasing demand for the OA globally. The demand is brought about by the Open Aurum Project’s global community events in Japan, Spain, Indonesia, and London to name a few.

June 2019, Bali – The OpenAurum hosted a community outreach event in Bali, Indonesia. A group of OpenAurum leaders from across the world met up to celebrate a successful 2019, and to find out the latest updates in the project.  Martin Sal Khalid, CEO of the OpenAurum Project and Jim Warner, COO was at the venue to share the vision of the company with the global community leaders.

May 2019, London – OpenAurum group held a Securities token roundtable in London, UK. Participants included representatives from reputable accounting firms, commodities industries, and members of the blockchain community to discuss blockchain technology and asset development trends in a 3-hour in-depth discussion. The Department of Business, Energy and Industrial Strategy (BEIS) also sent a representative to attend this conference to gain more insights on the Securities token trend.

April 2019, Spain – The 14th International Gold Mining Convention, hosted by Spanish non-profit organization, the national mining association of Spain, CONFEDEM, was held in Guadalajala, Spain from 10th April 2019 for a span of 3 days. One of the forums discussed the opportunities brought by blockchain technology to the gold mining industry. The OpenAurum Group was the only financial institution representing the technology industry that was invited by the forum.

Demand for gold and related products

According to a report on Bloomberg, central banks globally are ditching the dollar for gold and their purchases have been a key support for gold. First-quarter gold purchases by central banks, led by Russia and China, were the highest in six years as countries diversify their assets away from the U.S. dollar.

People are turning towards gold and the Open Aurum Token provides the perfect alternative investment. The Token is backed by the profits of the project’s gold production and shares of the company. It can be bought and sold easily on the exchange and it proved to be a very liquid investment.

“ZG global presence and multilingual support with more than 100 languages are vital as we have a very diverse community. With IOS and Andriod App support, our token holders can now trade easily and faster at the touch of an App. Furthermore, ZG partnership with institutional partners provides ample trading liquidity for the platform and bring users great trading experience. Some of their investors include LD Capital, Sky9 Capital, and Nebulas.” commented Mateen Sal Khalid, CEO of OpenAurum.

Aurum Asset Management is behind the revolutionary Open Aurum platform, which is responsible for the creation, marketing and listing of the Open Aurum token (GOLD), which will be backed by and pegged to the output from Artisanal Small Gold Mines, as well as the Stable Gold token (GLDS) which is a stable coin linked to the physical gold at 1 token per gram of 99.99 gold.