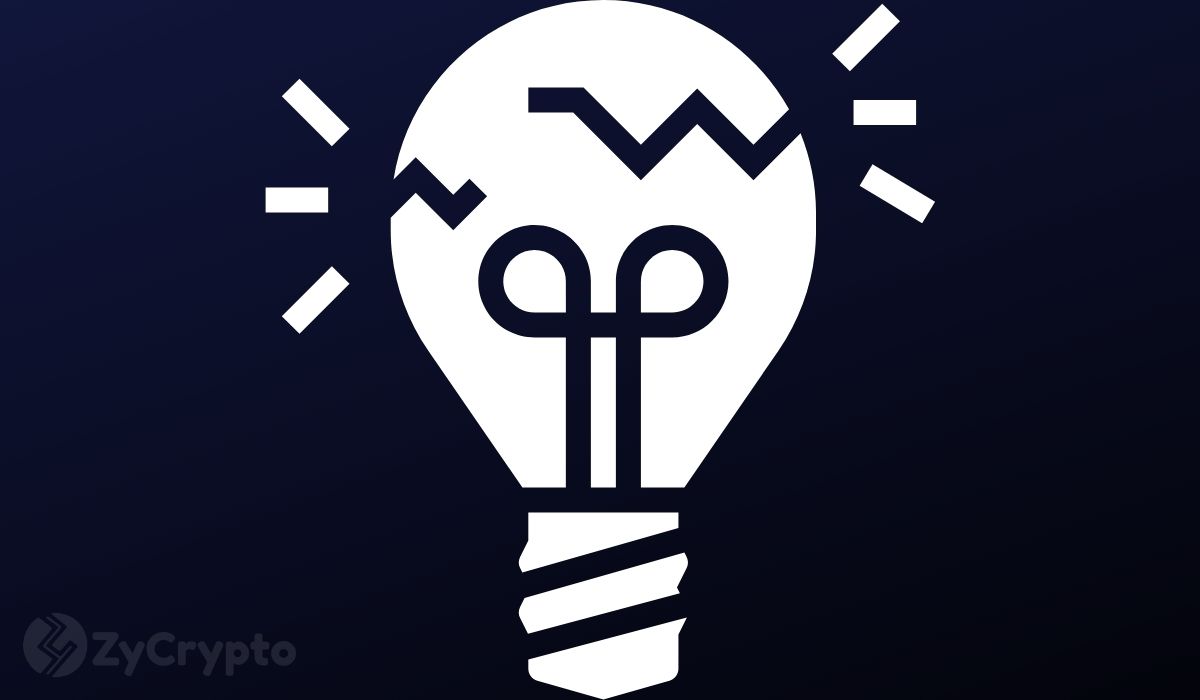 In his tweet on Saturday, the CEO noted that the unnamed user who made this huge mistake had reached out to the exchange asking for help in recovering his 800 BNB. CZ said they could actually compensate the individual by deducting the amount lost from the next BNB token burn. But the burning question is, should they do it?

Should The Individual Be Paid Back With The Exact Crypto Holdings He Had Before The Incidence?

Well, Crypto Twitter did not disappoint. Many of the responses seemed to indicate that compensating the user would compromise the concept of decentralization in that, for a truly decentralized network, the community has limited power and control. This means that the exchange should not interfere with the blockchain transaction as it was the user’s mistake.

One user by the name ShitcoinFlipper stated:

“Absolutely not. It’s his mistake. Problem is; if you do it now then you will need to do it in the future as well. What if another 10-20 people make the mistake? Will you help them too?”

A few others were a bit sympathetic, suggesting that CZ should help him recover 100% of his tokens if he has the means to. They reasoned that dealing with human error will help cryptocurrencies achieve mass adoption.

Meanwhile, CZ has simply noted in a follow-up tweet that the issue “will be taken care of”. Whether this entails reimbursing the unlucky individual is anyone’s guess.