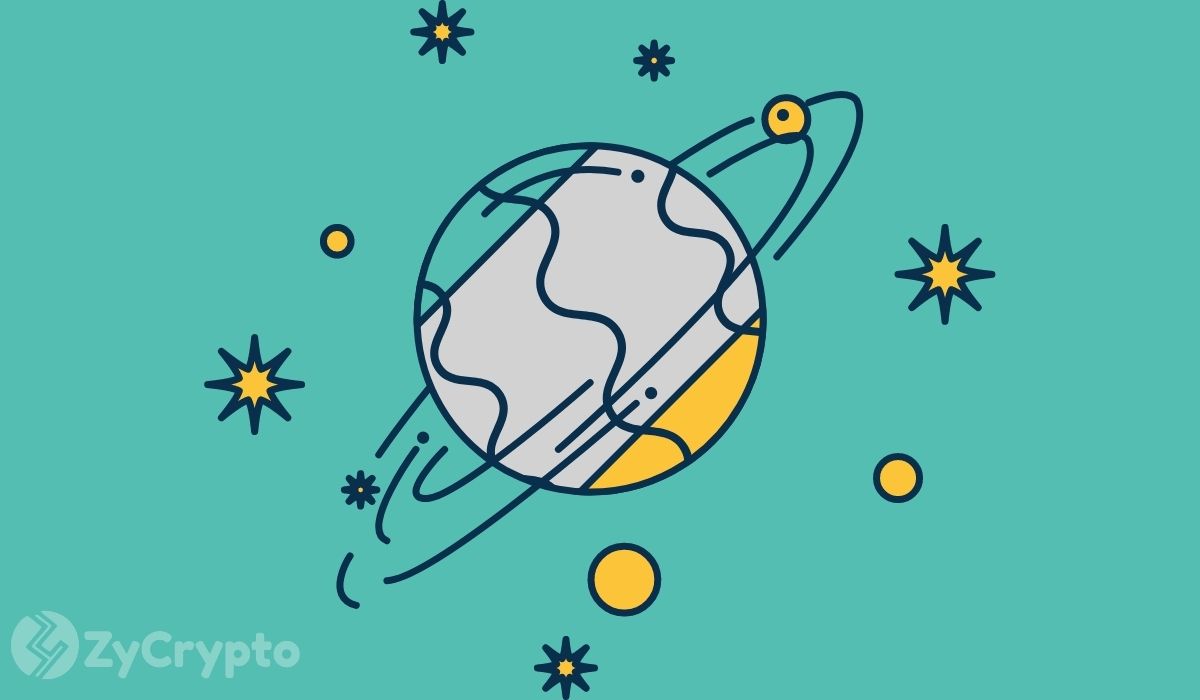 DeFi has been on a roll this year as the total value locked in surged from just under $1 billion to circa $7.82 billion at press time. So far this year, this figure has grown by over 1200% and the DeFi frenzy seems to only be getting started.

One DeFi project that has witnessed massive growth is yEarn Finance’s governance toke YFI. The project — which was the first to introduce aggregated DeFi yields — started out trading at $31.60 after it went live in July. Since then, YFI has parabolically rallied, now trading at around $38,584.

A Google Payments engineer has, however, called into question the economics of cryptocurrencies that have much higher valuations than DeFi tokens like YFI. The cryptocurrencies he mentioned are Ripple’s XRP, Bitcoin Cash (BCH), Bitcoin SV (BSV), Cardano (ADA), Stellar Lumens (XLM), and EOS.

Why ‘No Future’ XRP, ADA, BCH Are Worth Dramatically More Than YFI, According To Tyler Reynolds

In a tweet on September 8, Google’s Tyler Reynolds suggested that it is illogical for the aforementioned cryptocurrencies — which he believes have no future —  to be worth more than double YFI.

According to Reynolds, these cryptocurrencies have accumulated the sky-high valuations through three key ways: having a restricted supply, market manipulation, and intense marketing to vulnerable investors.

As one would expect, Reynolds’ assertions rubbed the fans of the cryptocurrencies he mentioned the wrong way. One Twitter user by the name AkashiiX, for instance, opined that both XRP and ADA are poised to shoot up in the coming future and Reynolds is making a terrible decision for not investing in the assets.

“I see XRP with more than $1 trillion market cap by end of 2021 and $50B market cap for ADA. Do your own research before spreading FUD. If you have not invested in at least those 2 coins, well then sorry for you.”

Another user suggested removing ADA and EOS from the list of cryptocurrencies with no future because they are both genuine projects with active communities.