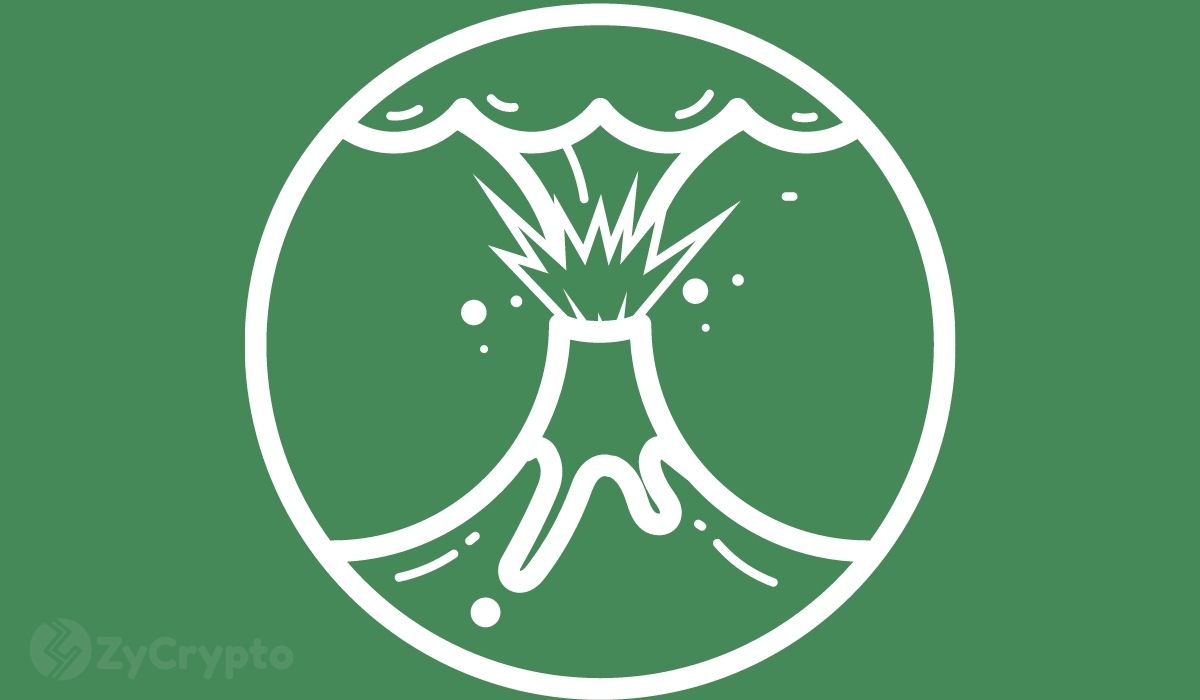 Bitcoin mining farms operating out of El Salvador will soon be able to access and utilize clean, affordable, and renewable energy from the country’s active volcanic activity.

This latest development was announced on Twitter by President Nayib Bukele who said that the country’s state-owned geothermal electricity company LaGEO will be in charge of the project. LaGEO will be authorized to offer such farms with abundant zero-emissions energy tapped directly from the country’s active volcanoes.

“I’ve just instructed the president of @LaGeoSV (our state-owned geothermal electric company) to put up a plan to offer facilities for #Bitcoin mining with very cheap 100% clean 100% renewable 0 emissions energy from our volcanoes.”

President Bukele: “This Is Going To Evolve Fast!”

Shortly after the announcement, President Bukele further added that engineers working on the volcanic activity site have just completed drilling a new well that will provide approximately 95 Megawatts of clean and zero-emissions energy.

As a result, a new Bitcoin mining Hub is going to be set around the new well which is reportedly spewing pure water vapor, according to a video shared by the President on Twitter.

“Starting to design a fill #bitcoin mining hub around it.”

“The president of El Salvador came up with an idea for geothermal mining from volcanoes last night on Twitter and has already put up the plan into motion.”

Renewable Energy and the Future of BTC Mining

Volcanic activity in El Salvador has resulted in considerably high heat flow with some high-temperature geothermal fields being used to generate over 20% of the country’s electricity as of January 2020.

El Salvador is the largest geothermal energy producer in South America with two geothermal facilities, Ahuachapán and Berlin, each with a capacity of 95MW and 66MW respectively. Both plants are operated by LaGEO.

According to a comment by Documenting Bitcoin, the project would make El Salvador a hot spot for the bitcoin mining business.

“If all 644MW of the wasted geothermal energy was used, El Salvador would become one of the largest #bitcoin miners in this hemisphere, while also being 100% renewable.”

The news also follows hotly on the heels of a recent update which made El Salvador the first  country to adopt Bitcoin as a legal tender, after its Congress voted in favor of a new Bitcoin Law, which states briefly:

“The purpose of this law is to regulate bitcoin as unrestricted legal tender with liberating power, unlimited in any transaction and to a title that public private natural or legal persons require carrying out.”