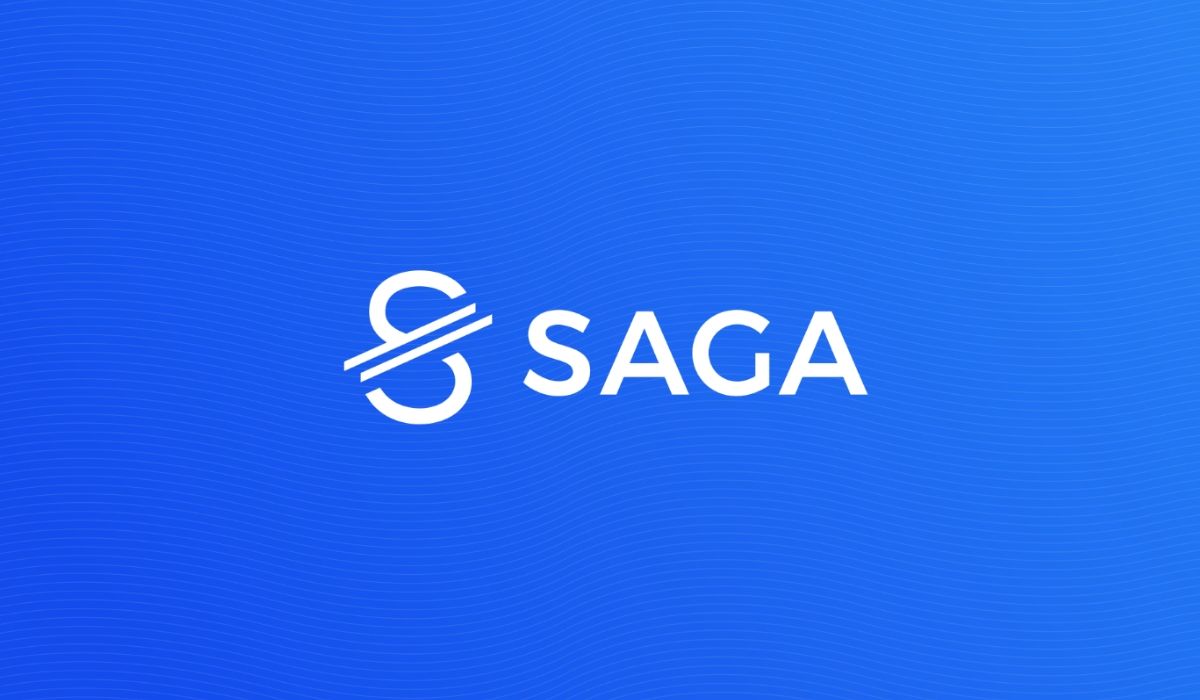 The introduction of the world to cryptocurrencies through Bitcoin a decade ago seemed like an almost unnoticeable blip on the radar of the budding fintech industry. The movement toward digital finance and third party trust systems was a juggernaut that couldn’t be stopped by a small and insignificant technology solution to create ‘trustless’ systems.

But now, ten years later, the world has begun to sit up and take notice of Bitcoin and currencies like it. With decentralized trustless controls, these new technology-based currencies are making inroads into almost every form of the financial system. And as they do, governments are beginning to take notice.

The most recent wave of such global currency offerings has come in the form of FAANG stock companies offering their own internal financial systems. The recent announcement of Google’s (GOOG) internal banking offerings through Citibank shows that these big tech companies want to expand their global influence by reaching into the pockets of large-scale banking systems.

Perhaps more clear, however, has been Facebook (FB) founder Mark Zuckerberg’s foray into international finance through an internal cryptocurrency called Libra. Designed to be a global trustless currency system, Libra would allow for international transfers to all of Facebook’s 2.45 billion users.

Initially hailed as a revolutionary idea, the Libra cryptocurrency was backed by some of the biggest names in finance. The list includes companies like Andreessen Horowitz, Ribbit Capital, Spotify, Coinbase, Uber Technologies, Vodafone, and Xapo. And these are just a few of the many companies that were willing to support the new tech.

But almost as soon as the announcement went live, governments around the world threw up the proverbial stop signs and called for a rethink. US politicians were joined by many in Europe and Asia calling for a cease and desist of the new cryptocurrency, and Zuckerberg’s team of backers began to quickly decline.

Of primary concern for most lawmakers was the difficulty with KYC (Know Your Customer) and AML (Anti Money Laundering) complexities. Facebook’s onboarding program holds almost none of the necessary information to complete these most basic of international financial requirements.

What’s more, many have suggested that Libra would allow for international terror groups to have easy financial pathways to transfer huge sums of money without government awareness or control. While some cypherpunks see this as a good thing, most of the world’s citizens don’t mind a bit of privacy loss in order to keep planes from being blown up.

Overall, the world appears to simply not be ready for the complexity of a fintech cryptocurrency like Libra. And while Bitcoin and other digital currencies have provided just such a system already, the complexity of a centralized system run by Zuckerberg alone has been too great.

In the wake of this massive backlash, the burgeoning cryptocurrency community has already made strides to create just such a system, but without the complexities that have made Libra such a political pariah.

These have included a number of new coins—dubbed ‘stablecoins’— which have digital signatures but are backed by global fiat currencies. Of course, though technically digital currencies, these stablecoins, by and large, rely on the stability of global currencies to remain stable.

However, other companies have created solutions to deal with this difficulty. Take, for example, Saga Monetary Technologies (Saga). The UK-based blockchain firm recently announced the release of the SGA token—an ERC-20 compliant stablecoin.

Created as a frictionless global currency, the SGA offers users the chance to move funds within its platform globally. However, unlike Bitcoin, Saga requires KYC and AML onboarding.  The company has just recently opened this online onboarding process fully for those interested in taking part in the revolutionary currency.

Just like Libra, Saga has received support from a host of top-tier companies including Lightspeed Venture Partners, Mangrove Capital Partners, Vertex Ventures, Disruptive, Lool Ventures, and others. Together, these firms have raised a collective $30 million in seed funding to get the project off the ground and into the hands of international consumers.

What’s more, the company has brought together an all-star team of financial heavy hitters as an advisory board. These include Prof. Jacob A. Frenkel, PhD, chairman of JPMorgan Chase International and former governor of the Bank of Israel; Prof. Myron Scholes, Nobel laureate in economic sciences and professor emeritus at Stanford University; Leo Melamed, former chairman of the Chicago Mercantile Exchange (CME); and Prof. Dan Galai, PhD, former dean of the School of Management at Hebrew University Jerusalem.

With a dramatically more robust KYC/AML entry barrier, and a better overall financial picture, the company has moved ahead of the other fintech offerings like Libra, and Google’s online banking. Additionally, as trust in the SGA coin grows, its reliance on fiat currencies wanes, creating a truly decentralized global currency.

While the world has begun to notice cryptocurrencies, much remains to be done to bring them to the common man. But with companies like Saga coming into the picture, it appears that the industry will achieve the vision that Bitcoin began.