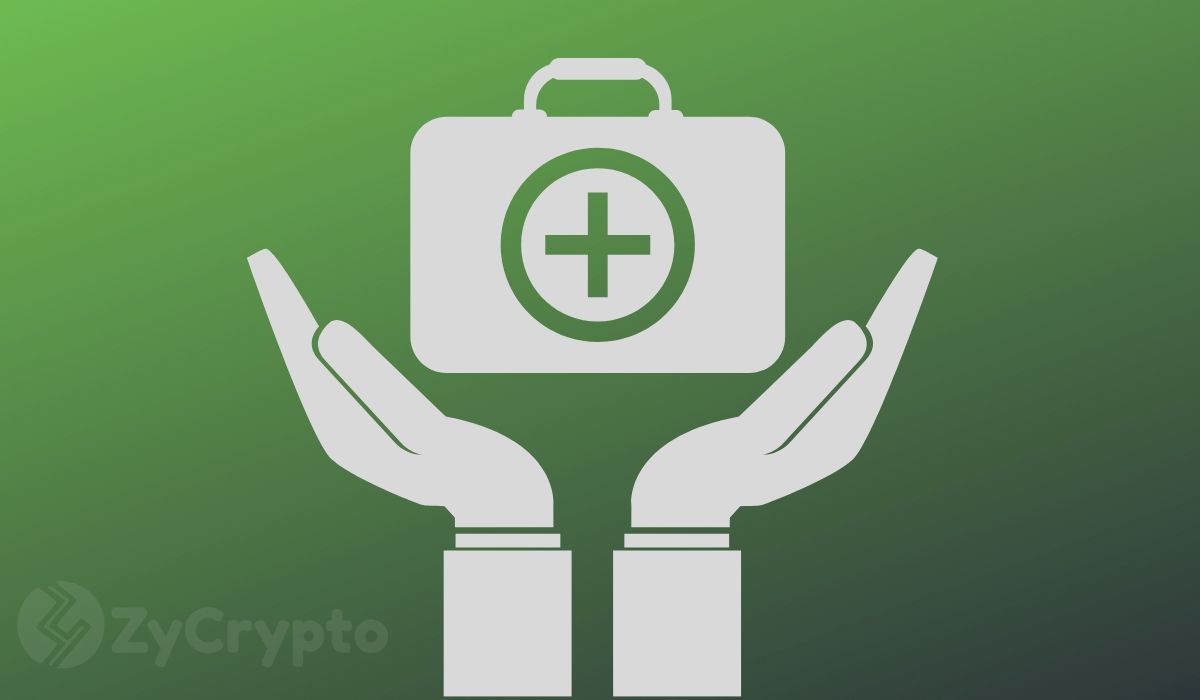 According to a recent report, Fantom is collaborating with the Afghan Ministry of Public Health.

As per the report, the Afghanistan government joins other countries around the world using blockchain solutions to combat common problems that face its citizens.

As announced, the health sector of the country, the Afghan Ministry of Public Health, will be using Fantom’s blockchain solution in combating fake drugs in the country.

Furthermore, it also plans to create electronic records of patients in the country on the blockchain. This way, citizens have a centralized record that can be accessed with ease when needed.

Speaking on this latest development, Michael Kong, who’s the CIO at Fantom says;

“We are exhilarated to help improve the daily lives of patients in Afghanistan. We believe that anti-counterfeiting of drugs and electronic health records on the blockchain are a great representation of what distributed ledger technology can do if utilized by the right people for the right cause.”

“The Ministry of Public Health’s implementation of blockchain technology helps bring transparency, speed, and efficiency to our work.”

In line with the World Health Organization’s directives to governments around the world, urging them to take action against substandard or falsified medical products, the Afgan government has decided to adopt blockchain to combat this menace.

WHO record shows that 1 in 10 medical products in developing countries such as Afghanistan, some parts of Asia, Africa, and other parts of the world are adulterated. This has led to high mortality rates among citizens of these countries.

Unlike other blockchain solutions offered by other blockchain companies, Fantom offers a public blockchain. This means that it’s an open network that allows anyone to participate in the system, thereby encouraging more and more public participation through an incentivization mechanism.

Implementing this, the Afgan government and its people can monitor and track medical products supply chain down to the consumer. Also, it’s able to keep its citizens’ medical records on a central, immutable database.