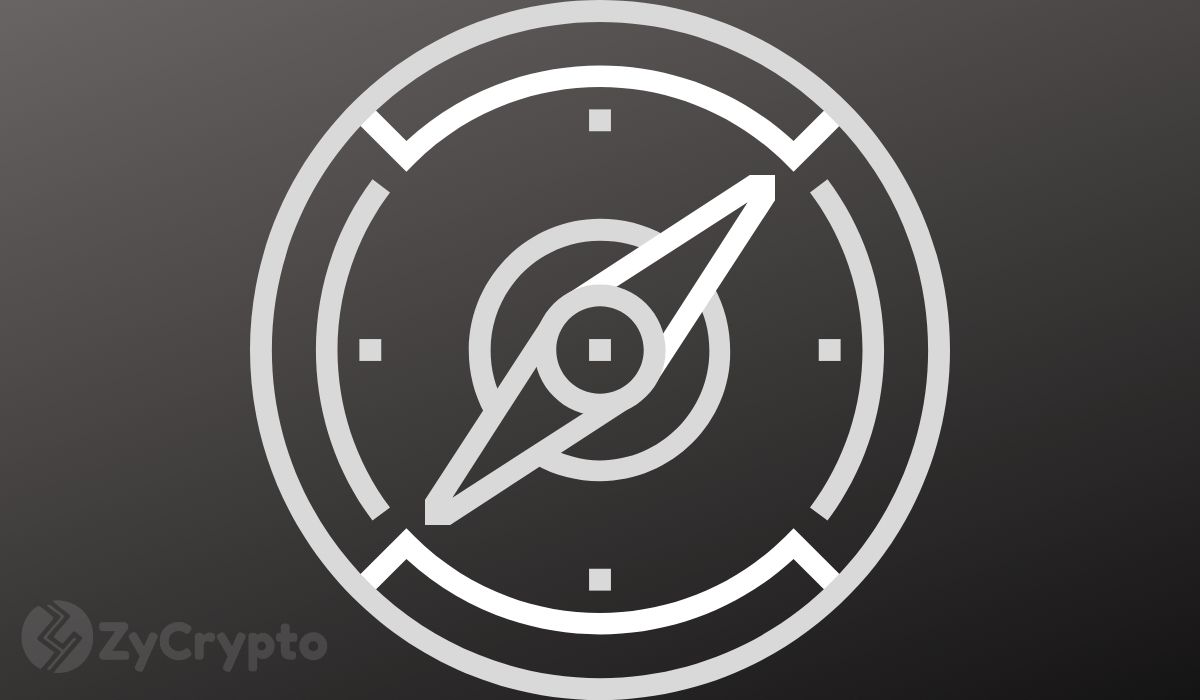 Hundreds of predictions were made after Bitcoin hit a yearly-low and broke multiple-year-old support points to trade at less than $4000 in March. Out of the hundreds of forecasts, a few of them were quite extreme considering the current trading price of the digital asset and the monthly price growth.

In one of the predictions, the CEO of Morgan Creek, Mark Yusko, said that Bitcoin may trade around $400,000 and probably $500,000 in the foreseeable future. Yusko analyzed the equivalence of the market cap of Bitcoin and the market cap of Gold to come out with a price he thinks is perfectly logical. His faith in the digital asset was well established after he set a minimum price of $100,000 by the end of 2021 or 2022.

Adam Back, the CEO of Blockstream earlier predicted a long-term price trade of $250,000 to $500,000. With regards to the short-term market performance, Back believes that Bitcoin has a good prospect to price above its all-time high of near $20,000 by the end of 2020 with a good possibility of hitting $100,000 if the effect of the technology fundamentals come to bear.

Marc P. Bernegger, Fintech investor at Crypto Finance had a very interesting thing to say about the price of bitcoin. According to him, the inflow of institutional funds into crypto assets, the effect of the halving, and the favorable conditions of macroeconomics situations can send the Bitcoin price to $55,000. Bitcoin offers hedging opportunities being realized by the traditional investors, and this may set a minimum price of $22,000 for Bitcoin according to Bernegger.

Theta Seek, a cryptocurrency trader quite popular in the field also made a bold prediction of $100,000 for Bitcoin. He believes this prediction comes with an effort as the market will have to absorb $90 million of miners’ supply for this price level to materialize. Seek captured in his analysis that “assuming 10 million people decide to buy Bitcoin, they will have to buy $9 each daily to sustain the $100,000 price.”

A veteran financial trader and analyst, Peter Brandt has also given a thumb up to the prognostication of Bitcoin marching to the $100,000 price zone. Brandt stated that BTC price will first experience a period of bearish-run before staging a bull-run to the six-digit price zone. Most experts link their reason for their prediction to Bitcoin’s undersupply which has been the primary factor sending the prices to new highs. However, Brandt claims the Bitcoin halving is overestimated.