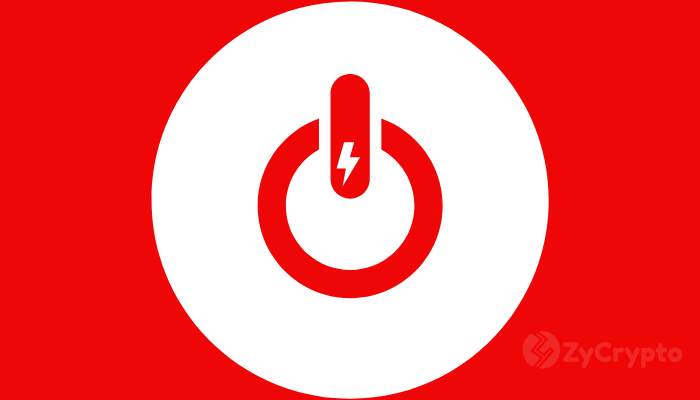 A renowned Nobel Prize-winning economist Joseph Stiglitz has joined the league of those advocating for the shutting down of cryptocurrencies. He says cryptocurrencies allow illegal activities by making transactions untraceable and should be shut down.

Although he is in support of the use of an electronic payment system like blockchain, he is not convinced that Bitcoin (BTC) or any other cryptocurrency is the method that should be used. He said:

“I’ve been a great advocate of moving to an electronic payments mechanism. There are a lot of efficiencies. I think we can actually have a better-regulated economy if we had all the data in real time, knowing what people are spending.”

Stiglitz who has held several key positions including Chief Economist at World Bank and currently a professor of economics at the University of Columbia said cryptocurrencies move value off transparent platforms to dark platforms that encourage illicit activities.

Another economics professor and Nobel Prize winner Nouriel Roubini has also been a firm critic of Bitcoin and cryptocurrencies in general. The professor who has repeatedly said Bitcoin will have a bad ending has several times also advocated for shutting down of cryptocurrencies.

During the cryptocurrency bear market in 2018, Roubini said Bitcoin would not recover from the crash and was going to zero “where it belonged.” He has spoken in several functions against cryptocurrency and is still an ardent hater of Bitcoin.

There are several other crypto haters such as Warren Buffet and Charlie Munger who have called in the industry several names. However, it seems the industry keeps gliding along. The 2018 bear market though not fully over, has shown signs of its end and Bitcoin has been predicted to lead a bull market in the coming months.

Bitcoin is currently fighting to break through a major resistance that will bring it to $6,000 and from there, a major bull run is expected. Although some analysts say there may be a correction before a breakout, Bitcoin has held onto its over $5,500 price level.

Can the cryptocurrency industry be shut down on the recommendations of the economics professors? Let us know what you think.