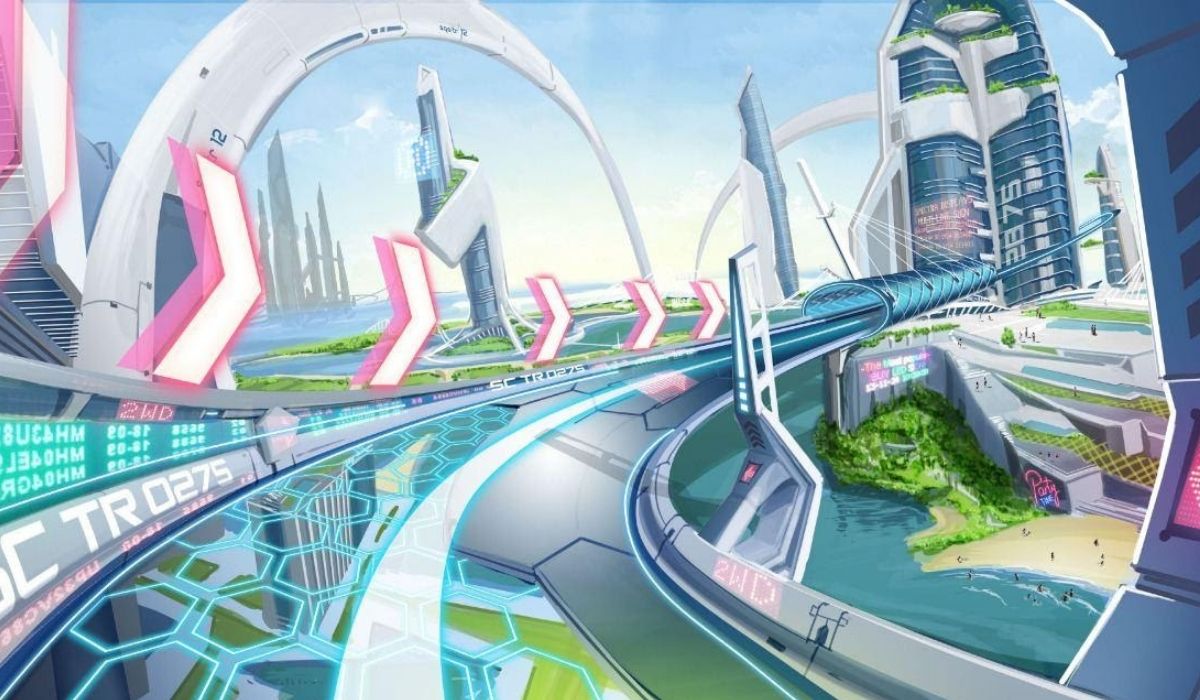 Nitro League, a decentralized play-to-earn racing game that is basically aimed towards bringing together great gameplay, token economies, and the metaverse, has unveiled plans to launch a new NFT marketplace.

In its unrelenting efforts to make virtual racing the best of fun to a global audience, the platform had considered venturing into the NFT space via a multi-pronged approach, hence it has announced in a recent press release that it would be launching its virtual garage and single track gameplay by March 2022.

The virtual garage possesses some exotic features as it is designed as a high-tech space for users to fully explore their race gaming session. It features robotic machinery and digital controls with a convenient user interface that allows players to upgrade their cars, showcase their NFTs, compete in mini-games, and engage with other users to be an active part of the Nitroverse community.

The Nitroverse community is the Nitro League Metaverse. It basically integrates eSports with cryptocurrency, hence allowing players to gain access to a fully-functional futuristic racing game in a sandbox environment. These players can then earn tokens based on their performance and skill. They can as well adjust their performance through the in-game items and customization options in the garage.

According to the platform, the new NFT marketplace set to launch in about 2 months from now will employ unique infrastructures that will introduce new opportunities for users to boost the adoption of NFT assets. It will enable players to buy, sell, and trade NFTs representing in-game items including A engines, boosters, decals, tires, paint jobs, brakes, headlights, hoods, taillights, and much more. Every player can customize the look and feel of their virtual car as they see fit.

The development will see gamers having complete ownership of their experience and earn RP tokens for participating in thrilling races and from owning unique NFT assets. “NFTs in Nitro League can be leveled up, as higher rarity race cars provide better performance and help unlock better RP token rewards,” the platform further noted.

Per the announcement, the proposed NFT marketplace is open to continual upgrades to support a broader range of collectibles.