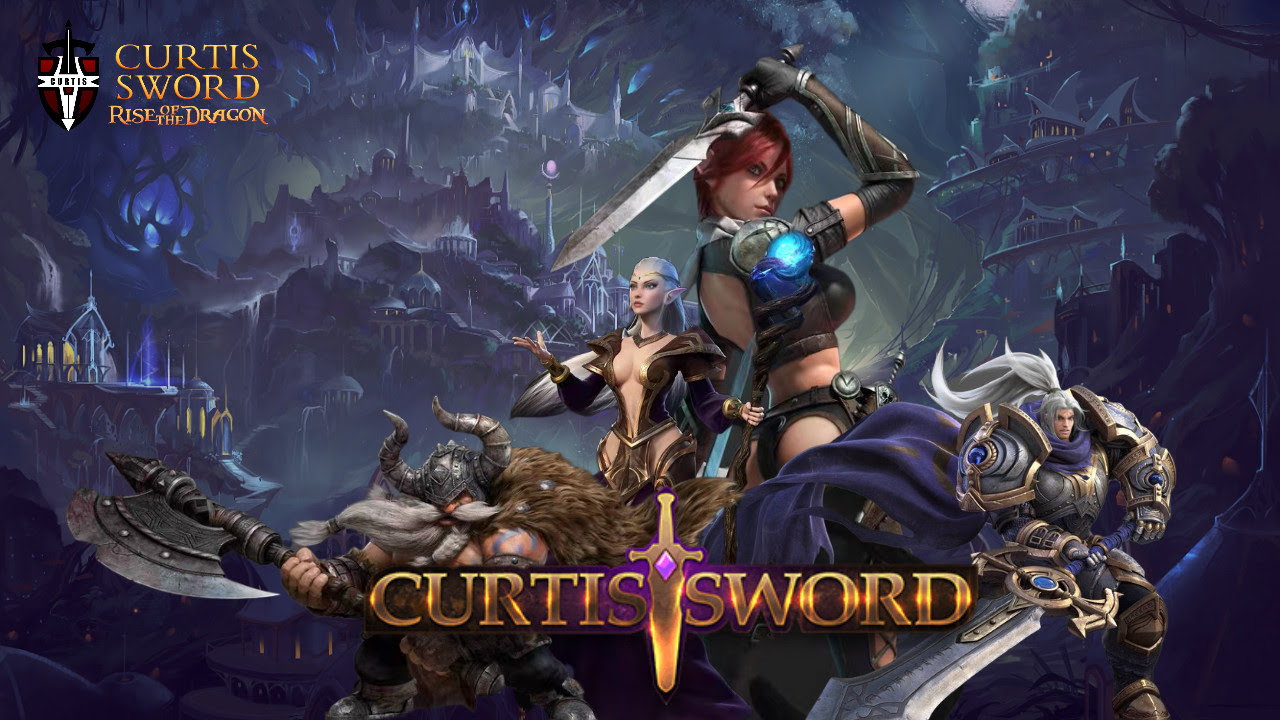 Curtis Sword, the first 3D NFT action-role-playing game(ARPG) on the blockchain, is excited to announce its full official mobile launch on android and IOS. This is the first GameFi project designed by the original “The Rise of Dragon” mobile game team.

This project gives its users the privilege of freely exploring and experiencing fun blockchain games, interactive social networks, and a wide range of products and services. Curtis Sword also offers union members a brand new opportunity to discover their self-worth as they dedicate themselves to this new “Meta Universe.”

Being the first large-scale 3D ARPG on blockchain and a play-to-earn (P2E) gaming ecosystem, players can battle tough bosses and earn NFTs that are worth lucrative profits. The collection of NFTs yields rewards that are backed by digital currency-asset returns.

There are three types of assets on the blockchain and they include Curtis Sword Coin (CSC), GOL (Gold), and NFT props. CSC is mainly used for on-chain activities such as NFT equipment purchase, upgrades, transactions, character items and Pledge mining.

GOL (Gold) is the game’s token and it is accessible to all players. The main goal is to invest in the treasure mine by trading with NPCs like blacksmiths and merchants. GOL is primarily used for in-game activities such as the majority of gold output income, the purchase of copy tickets, and so on.

NFT is the game’s third-largest economy. You can directly exchange CSC tokens from ordinary blind boxes and mysterious blind boxes for unknown NFT items. Similarly, users can also sell their NFT items or buy other items in the NFT market. These items will yield high returns because of their rarity and combat power value.

The total number of CSC tokens available is 210,000,000 with a maximum daily output of 120,000. The production reduction mechanism will be activated when the output reaches 105,000,000, and Sword Coin will reduce the daily production to 60,000. Similarly, the platform will again trigger the production reduction mechanism if the output reaches 157,500,000, the daily output will drop to 30,000, and so on.

GOL tokens have a maximum supply of 100,000,000,000. GOL is an online currency that can be explored, bought, traded, and exchanged in the Curtis Sword universe. This makes them easier for users to practically obtain than the CSC. It also entails more significant risks and economic fluctuations, necessitating an ample supply that ensures that each player has enough to use in the Curtis Sword universe. , making them easier to obtain and more practical than CSC.

Playing the game of Curtis Sword

As a project seeking to redefine metaverse gaming, it offers everyone the same opportunity. Players can start with the same fundamentals, and develop their own game style by selecting the props to equip and increase game fun and revenue efficiency.

Each section of the off-chain game terminal is based on the role played battles through levels, copy drawing, tower of ash (survival mode), ladder competition (ranking mode), and treasure mine (pledge mining). The rank and combat power calculation formula can yield the corresponding gold profit with an initial investment cost’s payback period of 10 to 15 days.